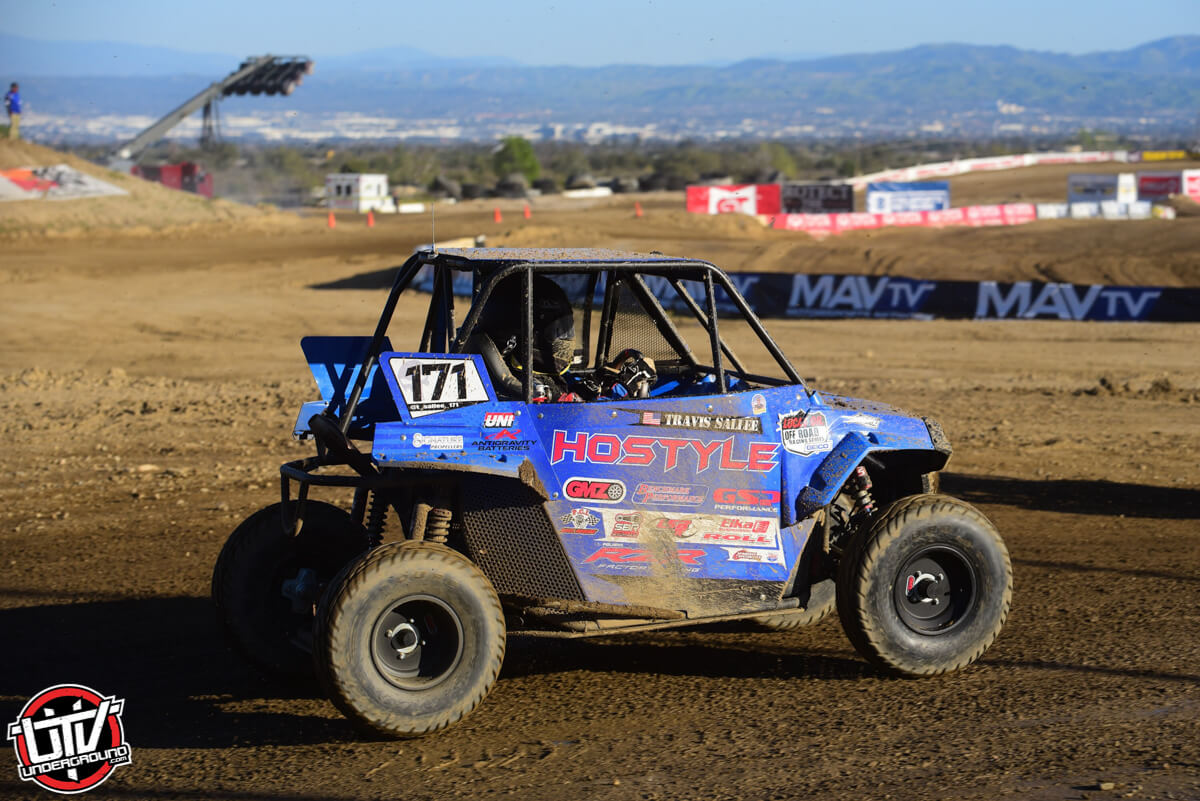 This was the weekend I have been waiting for, We headed to Glen Helen for the first official kick off for the Lucas Oil Off Road Racing National Series. Practice was smooth on Friday Saturday morning I would qualify 3rd and with the inversion I would end up on the pole with 21 drivers stacked up behind me. I was running consistently 3rd until disaster struck and I would end up in the fluff coming out of turn 2 attempting to pass the 1st and 2nd place cars forcing me back to 7th position. Although it isn’t how I wanted to start my National adventure, there are still 6 races left to come back strong. As we headed back from tech I told my dad we needed to make some changes to be successful tomorrow. We prepared the car and headed to sleep, the drivers meeting and qualifying would come early and after my day I was looking for redemption.

I could smell the bacon as I woke up well rested, I quickly jumped up brushed my teeth and headed for the drivers meeting telling my mom I couldn’t eat as my stomach was in knots and the anticipation of today’s event and yesterday’s disappointment weighed heavy on me. Last year left me with tremendous success and this year while on the podium a hand full of times out of several races I was expected more from myself. I came back from the drivers meeting and jumped in the Micro Punisher Polaris RZR 170 and headed to qualifying, as I zipped through the laps I felt confident about the car and the race, 19 returned to the Sunday event. I would end up qualifying 5th and the inversion would put me on the 3rd row, I had some work to do but this was my track. As I headed back to the Pit I jumped out of my car and my aunt Julie was headed to qualifying, she looked at me and told me to keep my head up, I was a champion and today was mine. That was all I needed to hear and it set the vibe for my race.

I would again head to the start line, It was a warm afternoon and I can remember the air hitting my face before I put my shield down, as we headed out for the parade lap before the flag drop I reminded myself that I had 4 years of success on this track and I took off quickly making moves to take over the lead, as I approached the 1st 2nd and 3rd cars battling I would take them on the outside in turn 2, where I ended the opportunity for the podium just a day earlier, I remember accelerating out and would continue to lead the race to the checkered flag.

I would like to thank all my sponsors for your continued support. Without you I would not be successful. 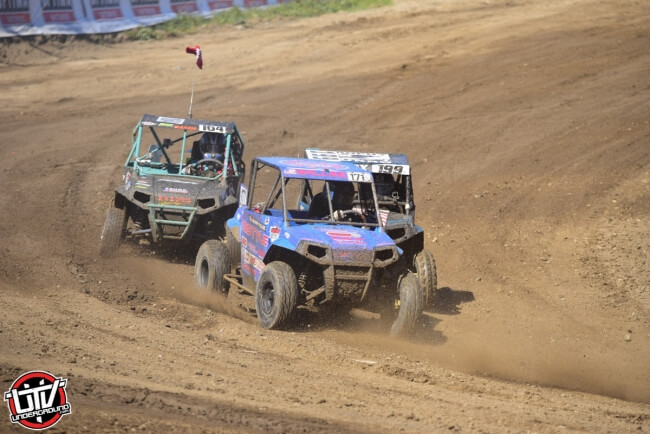