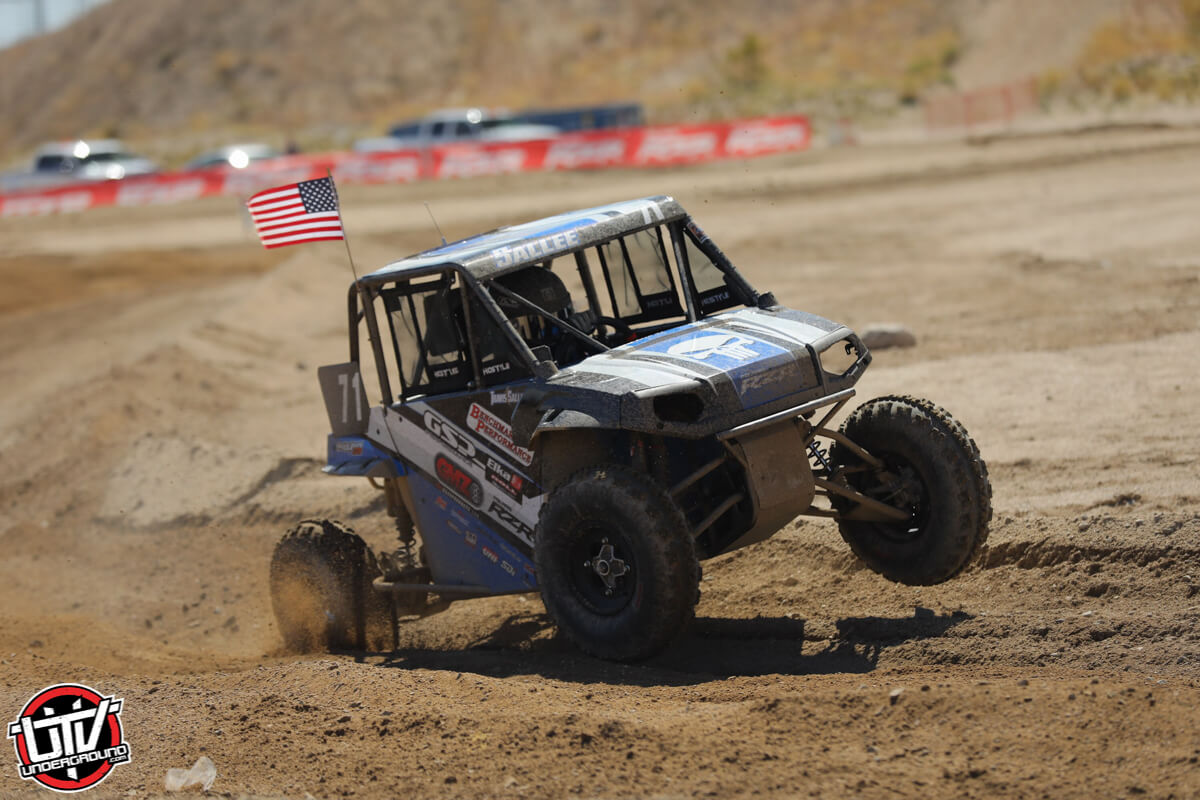 April 3, 2019, it’s early and I am watching the clock… waiting in anticipation to get on the road and headed for Laughlin Nevada for what would be my 4th UTV World Championship. In just 2 short and quick days, I would be lined up against nearly 50 of the fastest stock 170 UTV drivers not just from around the nation, but this year there were kids flying in from around the world! We would head to Laughlin and find our way to the pits meet up with our other GSP team members and head to practice for the pit crew challenge. The UTV World Championship provides a platform for youth drivers to participate in the Pit Crew Competition. We would continue to practice through the night and Thursday morning we would all head back to the pits to prepare our cars for tech and contingency as well as Friday Mornings race. 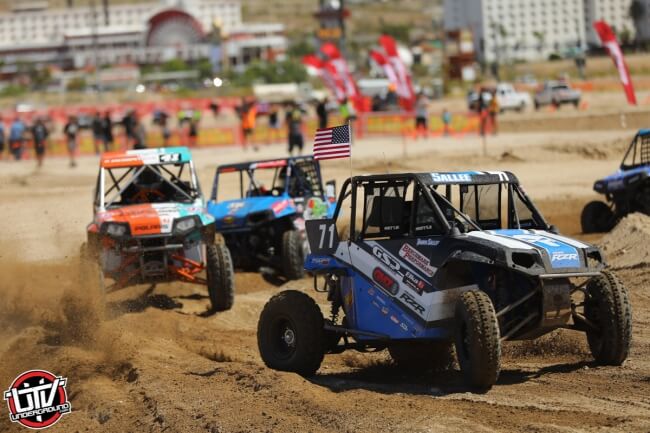 This year would be the first year I would be racing in 2 classes, Last year I was the winner of the Stock 170 class and I was hopeful and confident that me and the Micro Punisher Polaris RZR 170 would once again be successful in achieving success. As we headed to the staging area I sat in my car with slight anticipation, lots of questions ran through my mind like… would I make it back to my mod car before the green flag dropped? Before I knew it the green flag dropped and the first row was off the line, I sat patiently and counted the seconds for the second row of cars, my row to get the green flag. I was off the line, I would quickly begin to make moves on the competition, the coarse was loaded with drivers and I had to make my way around them as quickly as possible, I would end up taking home 3rd place in the Stock class and move quickly to the Production 250 class. 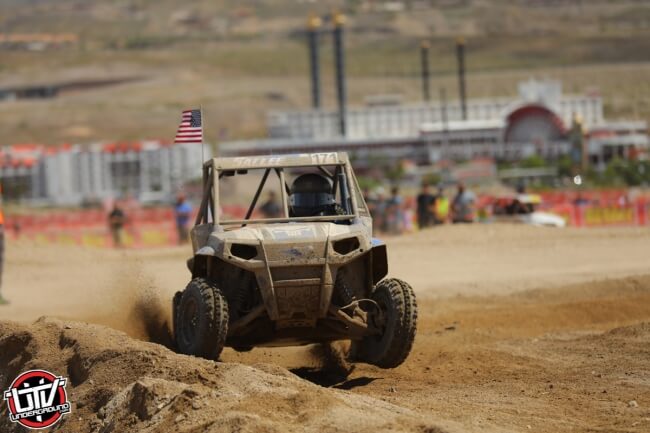 I lined up with 22 other production 250 drivers and watched the green flag drop, I would come off the line in 4th or 5th position , I quickly moved behind the leader and assumed the second positon, this car, the Benchmark Bullet was fun to drive, lap after lap I would attempt to chase down the leader until a mechanical failure would take me out of the race. From the Production race my team mates and I would move quickly to the kid crew challenge at the Riverside Resort and Casino where Team GSP would be the successful youth Pit Crew team. 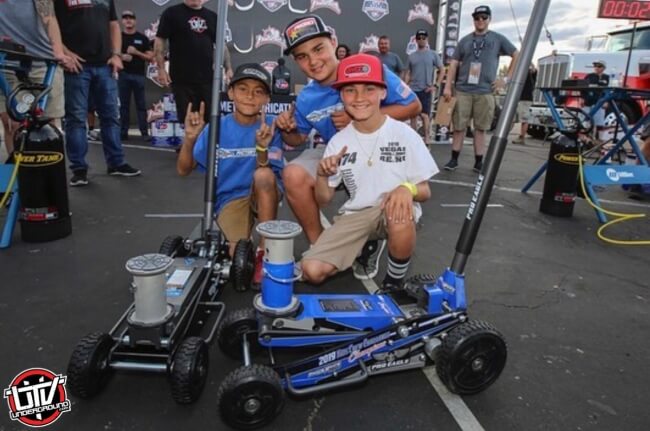 I would like to thank all the awesome people who support me in my accomplishments. Thank you for your continued support. I as always am excited for what the future holds for me in racing.