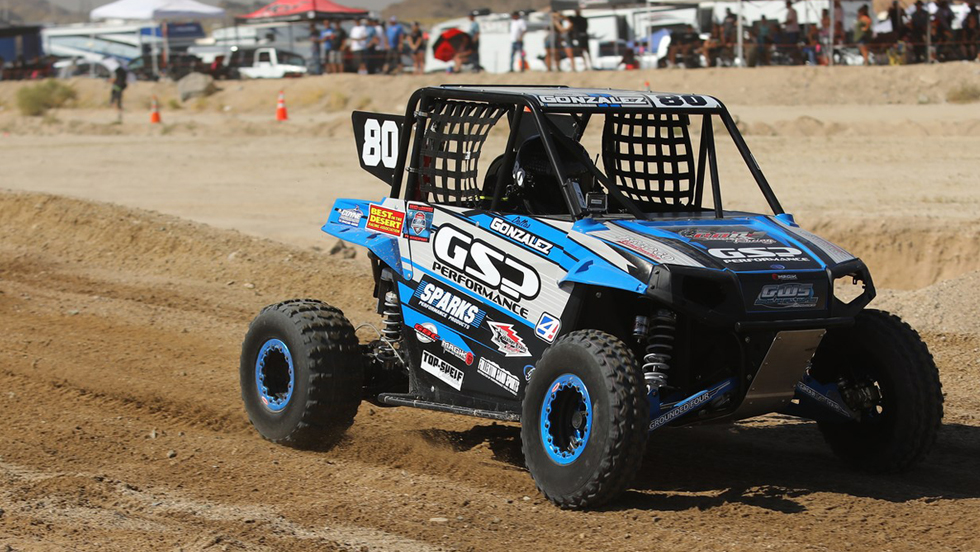 9 year old Dallas Gonzales is part of the new wave of youth racers competing in off-road. A family sport by nature, off-road has had a massive influx of young drivers due to the Polaris RZR 170, 570  & NEW Ace 150 vehicle platforms.

Parents concerned with safety have opted to skip motocross bikes and put their kids in caged off-road road vehicles so they can have fun competing for race wins’ and championships. Originally conceived at the UTV World championship two years ago, the youth race has exploded with kids coming to compete from all over the country making it the largest youth off-road 4-wheel race event in the world. 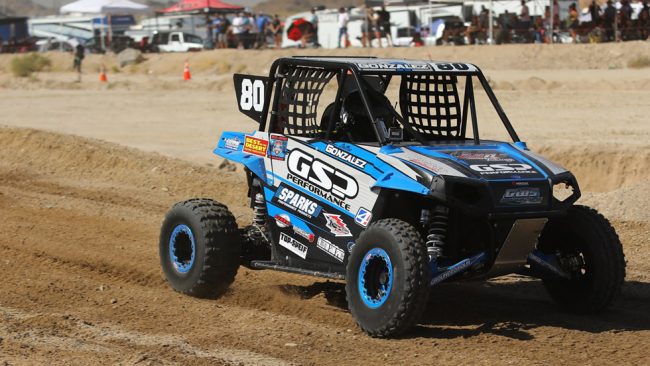 Gonzales came out to dominate the “Got Sand Performance Youth Championship Race” at the 2017 Polaris RZR UTV World Championship powered by Monster Energy. His performance in the race laid the foundation for what surely will be a long and successful off-road racing career.

Tune in to the World Of X-Games on Sunday, October 15th, 2017 to watch the 2017 Polaris RZR UTV World Championship powered by Monster Energy on ABC Sports. 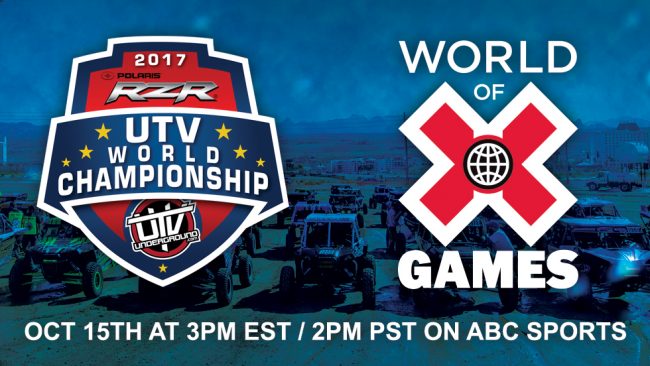 Learn more about the UTV World Championship by CLICKING HERE