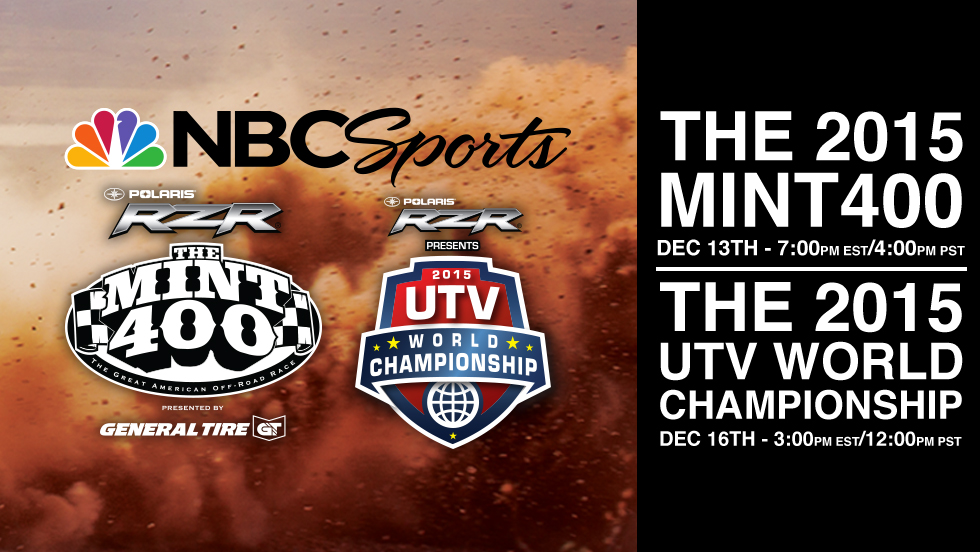 Motorsports production powerhouse Mad Media led by directing team “The Martelli Brothers” announced premiere dates for their documentary style TV shows on The Polaris RZR Mint 400 presented by General Tire and the Polaris RZR UTV World Championship presented by UTVUnderground.com. Both will premiere on NBC Sports in December closing out the season of off-road racing. 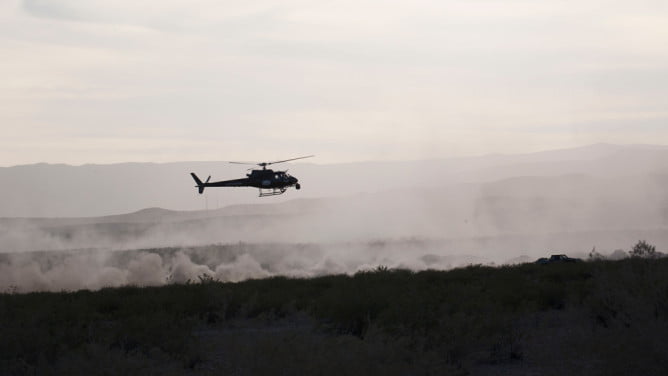 “For us the focus has always been about great storytelling,” stated Mad Media CEO and Co-Director, Matt Martelli. “We’ve developed our own cinematic, documentary-style approach to covering these marque off-road events that dives deeper into the stories that unfold, while showcasing these world class racers using stunning cinematography. It’s pure eye candy with good narratives and amazing offroad action! We give love to everyone who races from the little home grown teams to the big boys. After all, off-roading started with VW bugs and Jeeps, we can’t forget where we come from. The great thing about off-road culture is there are hundreds of stories at each race.”

“We’re really excited to be on the NBC Sports network. They have a lot of compelling content including NASCAR, Formula 1, Global Rallycross, and Motocross that we want to be in the middle of,” commented COO and Co-Director, Joshua Martelli. “They have a great reach with over 80 million homes and growing.”

The Polaris RZR Mint 400 presented by General Tire will premiere on NBC Sports on Saturday, December 13th at 7:00 Eastern / 4:00 Pacific and feature 330 of the top off-road teams in the world, battle it out on the roughest off-road race course in America. 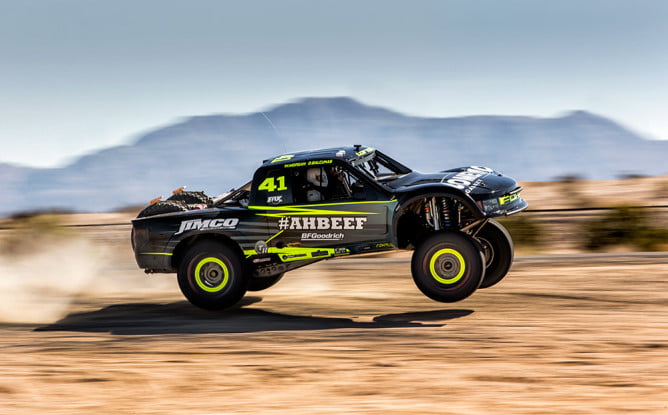 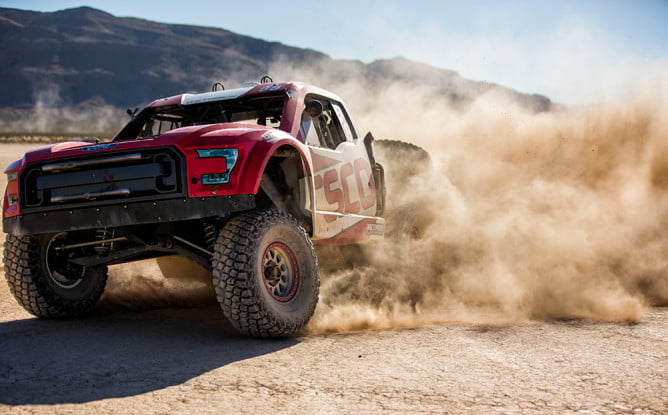 Each year, the bright lights and sounds of the Las Vegas Strip are temporarily drowned out by the roar of 850-horsepower trucks tearing across the desert at speeds nearing 140 miles per hour for the Polaris RZR Mint 400, the toughest off-road race in America. Boasting bone-jarring terrain, high-speed passes, exasperating equipment failures and spectacular rollovers, the Mint 400 draws top drivers in the world in the most thrilling off-road races of the season. 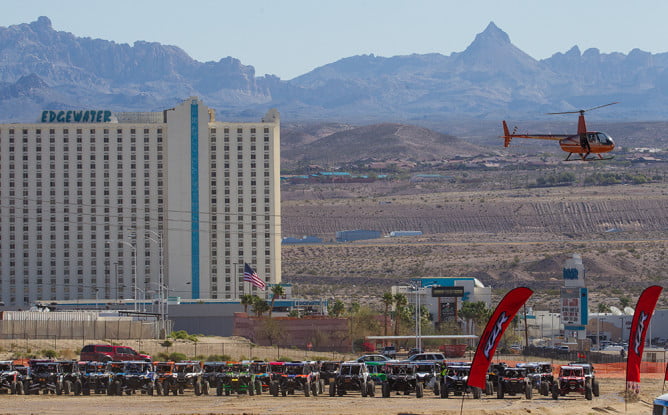 The world’s biggest UTV race, takes place every year in beautiful Laughlin, Nevada and draws the best UTV racers in the world to battle in both short course and desert races to decide who is the best UTV racer on the planet! The race features an ultra exciting side-by-side land rush start and intense door to door racing all the way until the checkered flag. About The Polaris RZR Mint 400 presented by General Tire
Known as “The Great American Off-Road Race,” The Mint 400 is an epic four hundred mile battle between the top off-road racers in the world in over twenty different classes of off-road vehicles. The race was started in 1967, and is steeped in American lore, as thousands of racers, as well as celebrities from around the world, have attempted to tame the brutal Nevada desert. An entire week of events lead up the famed off-road race in and around Las Vegas, including a vehicle parade, drivers meet and greet, pit crew contest, crowning of Miss Mint, multiple parties, qualifying, and contingency / vehicle tech inspection.