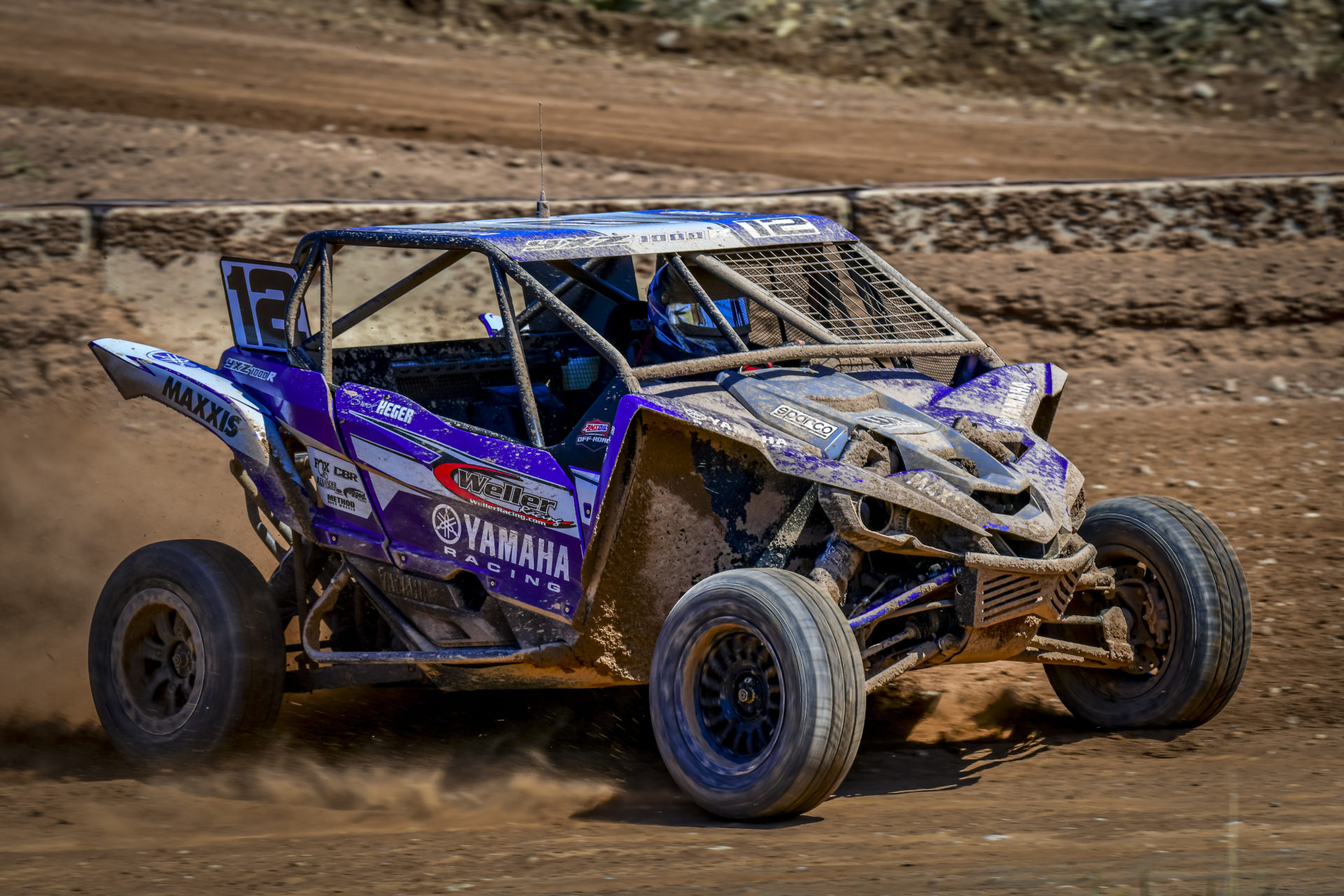 The top of the point standings in Championship Off-Road’s Pro SXS divisions are seeing blue, and that’s got the rest of the fields seeing red with just one weekend remaining.

Rodney VanEperen took over the top spot in Pro Mod from Andrew Carlson, while Brock Heger swept the Pro Stock races, as the series finally headed to Bark River International Raceway for the first time over the weekend. After COVID-19 gathering restrictions made it unfeasible to hold an event at the track in 2020, the popular Michigan circuit would host its first event since COR took over sanctioning professional short course events in the Midwest, and the Yamaha teammates took full advantage. 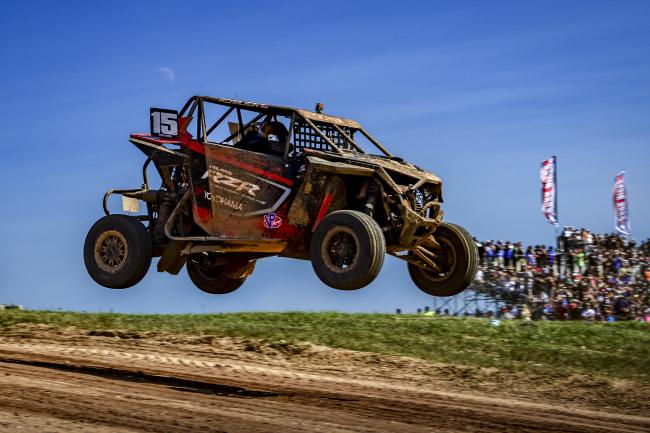 VanEperens would kick off the weekend going 1-2 in the first Pro Mod race, but it wasn’t Rodney taking that victory; instead, it was son Owen on top of the box, with Brock Haugen closing out the podium on the heels of an intense early battle for the lead with Kyle Chaney. Carlson and Chaney would bounce back with first and second place finishes on Sunday, but with Rodney VanEperen completing the two-podium weekend in third, would only be able to make up limited ground in the standings. Rodney’s advantage is now 17 points over Owen, and 22 over Carlson, heading into the season finale at Crandon.

Heger’s weekend sweep alone would’ve helped him get a little breathing room in his fight with CJ Greaves for the Pro Stock title, which saw the duo separated by just four points coming in. But an uncharacteristic DNF for Greaves on Saturday made a big difference, and even with a second place finish on Sunday, the points gap is now up to 47. Owen VanEperen and John Holtger would complete the Saturday podium, while Jacob Rosales slid in behind Greaves for third place on Sunday. 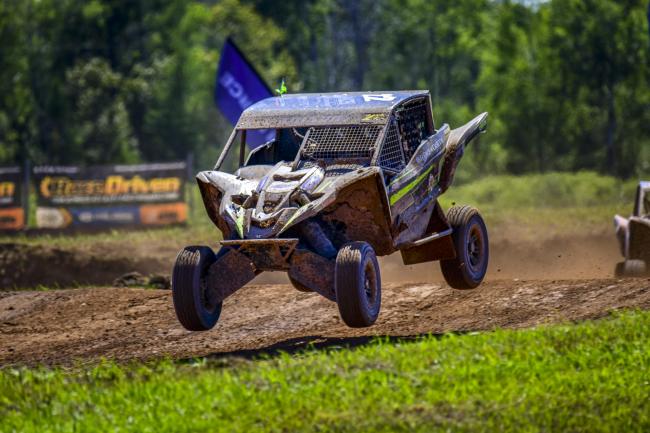 In the other divisions, brothers Dylan and Tyson Marquardt would split the Pro-Am SXS wins on offer on Saturday and Sunday. Chase Kleist and Dylan Parsons finished second and third in the first race, while Kleist and Logan Christensen would complete the second podium. On the Sportsman side, Colin Kernz won Saturday’s race over Jake Jorgenson and Derek Tilkens, while John Kummer beat Jorgenson and Dustin DeGrand on Sunday. Kody Krantz swept 170 SXS ahead of Grant Dresel and Wyatt Olson on Saturday and Olson and Ellah Holtger on Sunday, while Chase Braun did the same in 570 SXS in front of Collin Paitl and Ethan Dresel in the first race and Andy Johnson and Benjamin Heitig in the second.

Crandon International Raceway will play host to the World Championship Off-Road Races, and COR’s 2021 season finale, over Labor Day weekend. Expect to see many of the same names up front, as Rodney VanEperen and Carlson split the Pro Mod wins on Labor Day weekend last year, while Greaves and Owen VanEperen did the same in Pro Stock.