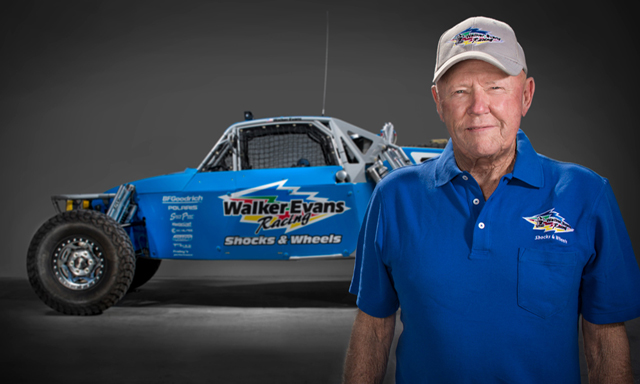 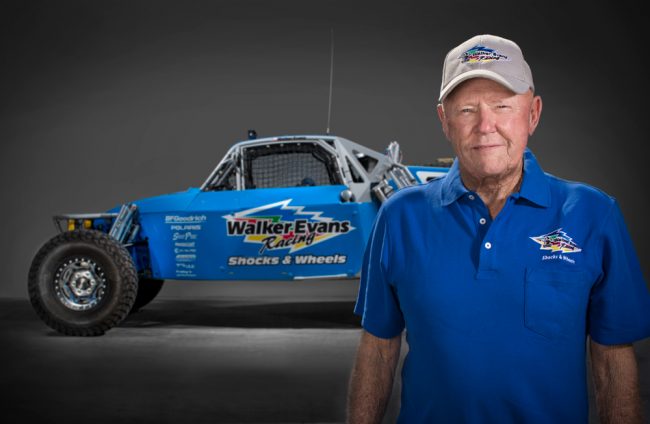 “Walker Evans Racing is a premier brand within the UTV & off-road industry. Beyond the fact that they make superior shocks & wheels for both play and race vehicles, the brand itself is synonymous with racing. It’s very exciting to have them back on board as title sponsor of the desert championship races at the UTV World Championship, and its equally exciting to be able to say that Walker Evans, the Legend, will be our first ever UTVWC Grand Marshall,” stated UTV World Championship owner, Joey DiGiovanni. 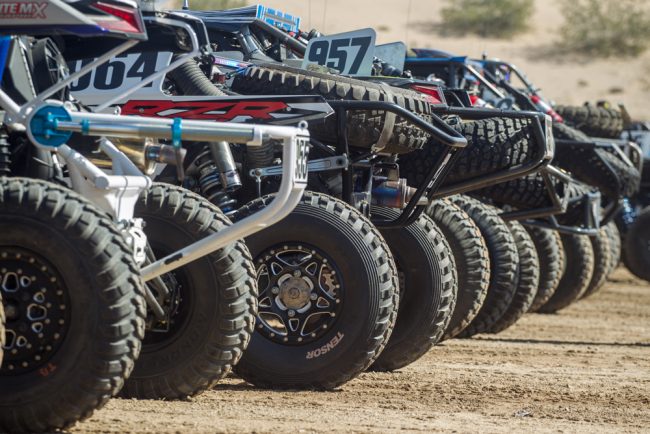 For 2018 Best In The Desert (BITD) has split the desert championship races at the UTVWC into two separate events allowing for the stacked field to break up and compete with less vehicles on the 17 mile loop course at once. Walker Evans Racing will title sponsor both of those events and provide special awards to the overall winners of each race. 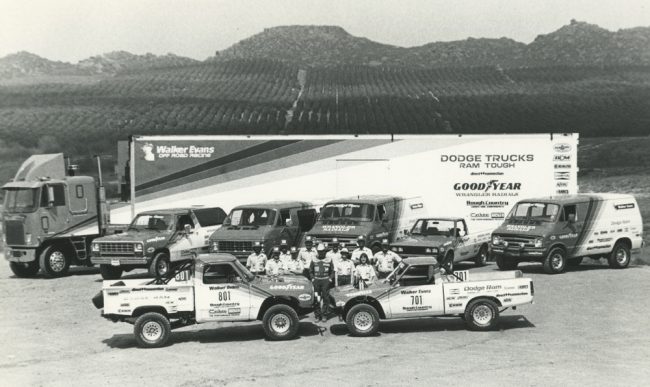 “With so many of our top UTV race teams coming to compete at the UTV World Championship, we felt it was the perfect time to gather everyone for a special team photo shoot & party. It’s a great way to get everyone together in addition to simply showing these great drivers & teams how much we appreciate them and their support of our products and brand. We are a close knit company and we pride ourselves on building long term relationships with our supported drivers, this is just one of the ways Walker Evans Racing can say thank you,” stated Walker Evans Racing Team Manager, Reid Nordin. 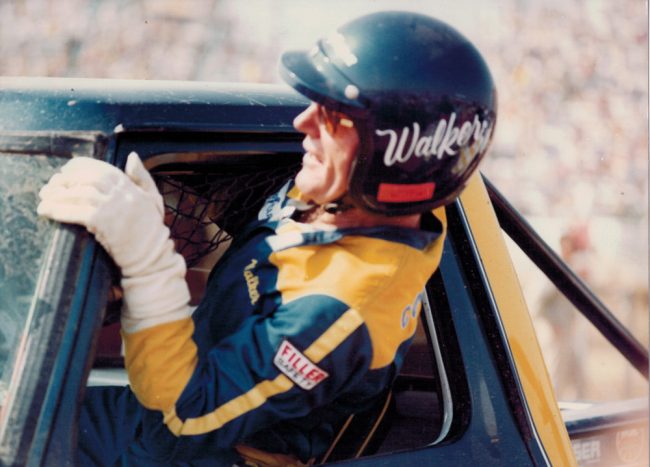 If there was a Mt. Rushmore of off-road then Walker Evans face would surely be sculptured. The legendary driver has won every major race and / or championship there is to be won within the off-road racing world at the highest of levels. To host Walker Evans at the UTV World Championship as Grand Marshall of the event is without question a strong statement that the UTV community and event as a whole respects our sports history and its iconic veterans who helped make our sport what it is today. Walker Evans will waive the green flag at the start of the event and be on hand for autographs and photo opportunities for all in attendance. 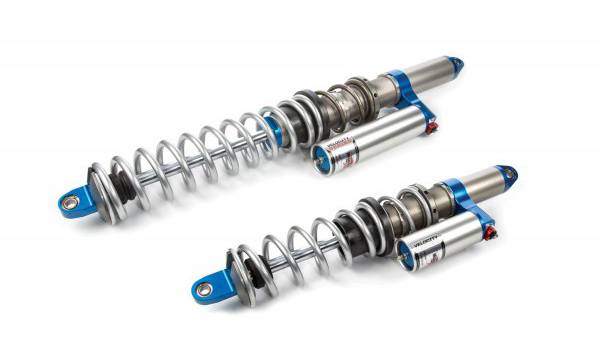