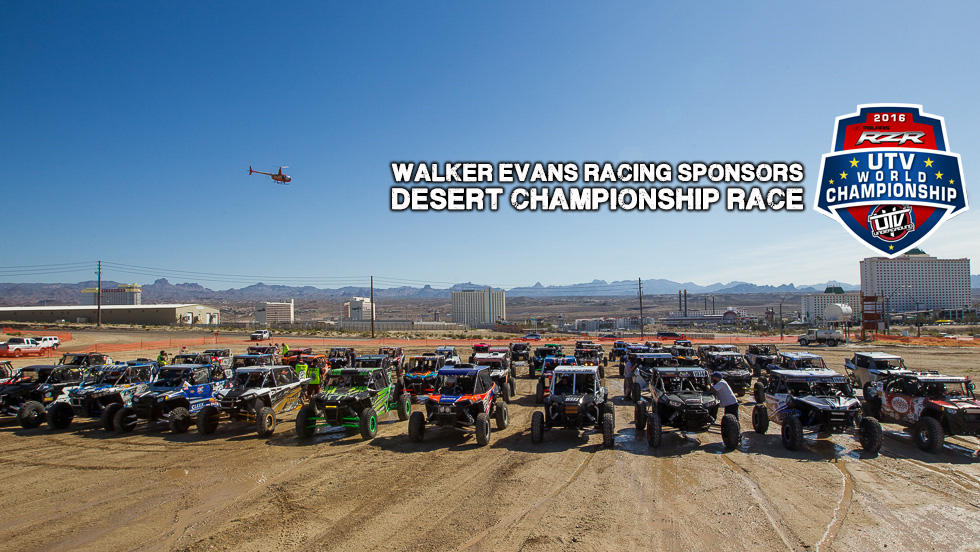 In 2015 the Polaris RZR UTV World Championship blasted onto the scene putting the sports best UTV racers, teams and companies on display for the world to see. In year one the event had already become the industry’s biggest and best UTV race event and heading into year two promoters and sponsors alike have ensured that the UTV World Championship will once again climb to new heights. 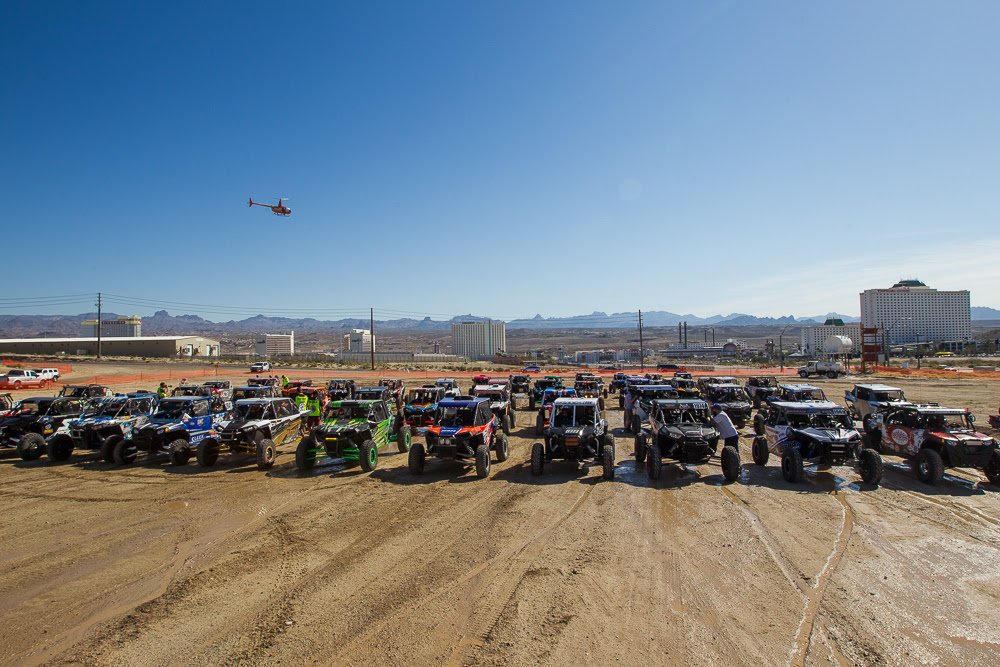 “We were thrilled when Walker Evans Racing committed to the 2016 event. Beyond being one of the best aftermarket shock & wheel companies in the entire off-road industry, their iconic brand is a huge part of our sport and culture. To have Walker Evans Racing endorse and support our event is huge for us and the UTV World Championship. We can’ thank Randy Anderson, Reid Nordin & the entire WER staff for jumping in and title sponsoring the Walker Evans Racing Desert Championship race once again!” stated UTVUnderground.com CEO & Founder Joey DiGiovanni 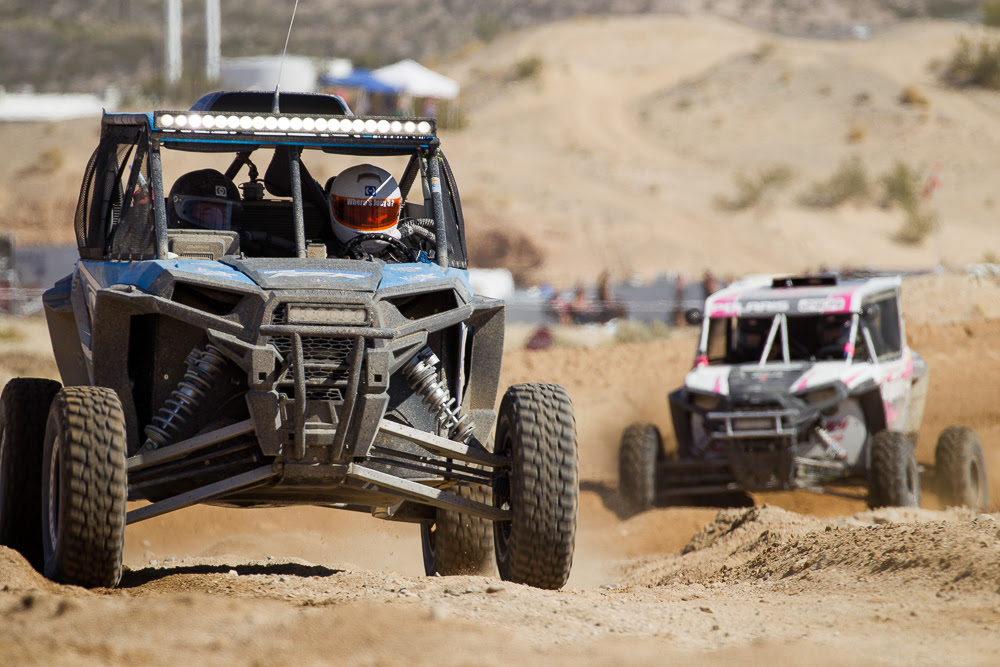 The 2016 UTV World Championship goes down next week in Laughlin, NV on February 18-20. Schedule, Hotel, Spectating Information, Rules, and more information is all listed at www.UTVWorldChampionship.com. More race related information can be found at www.BITD.com 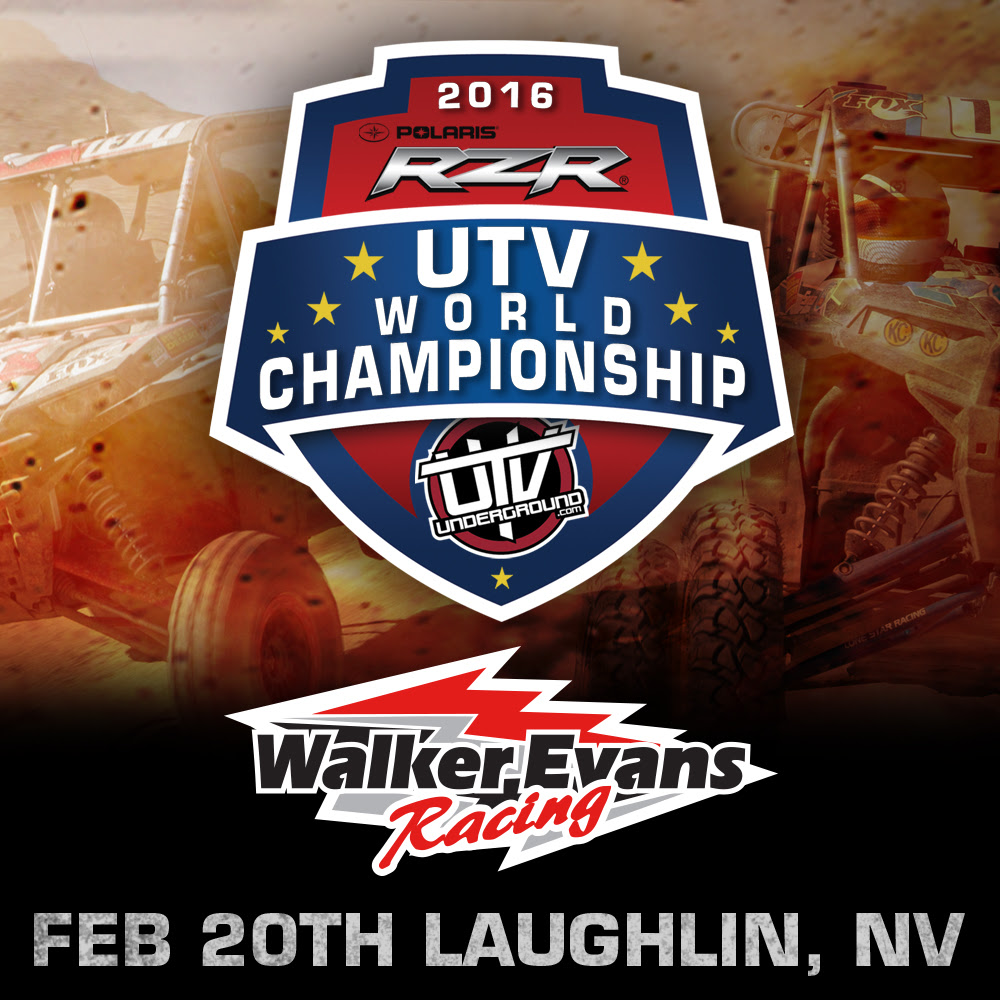