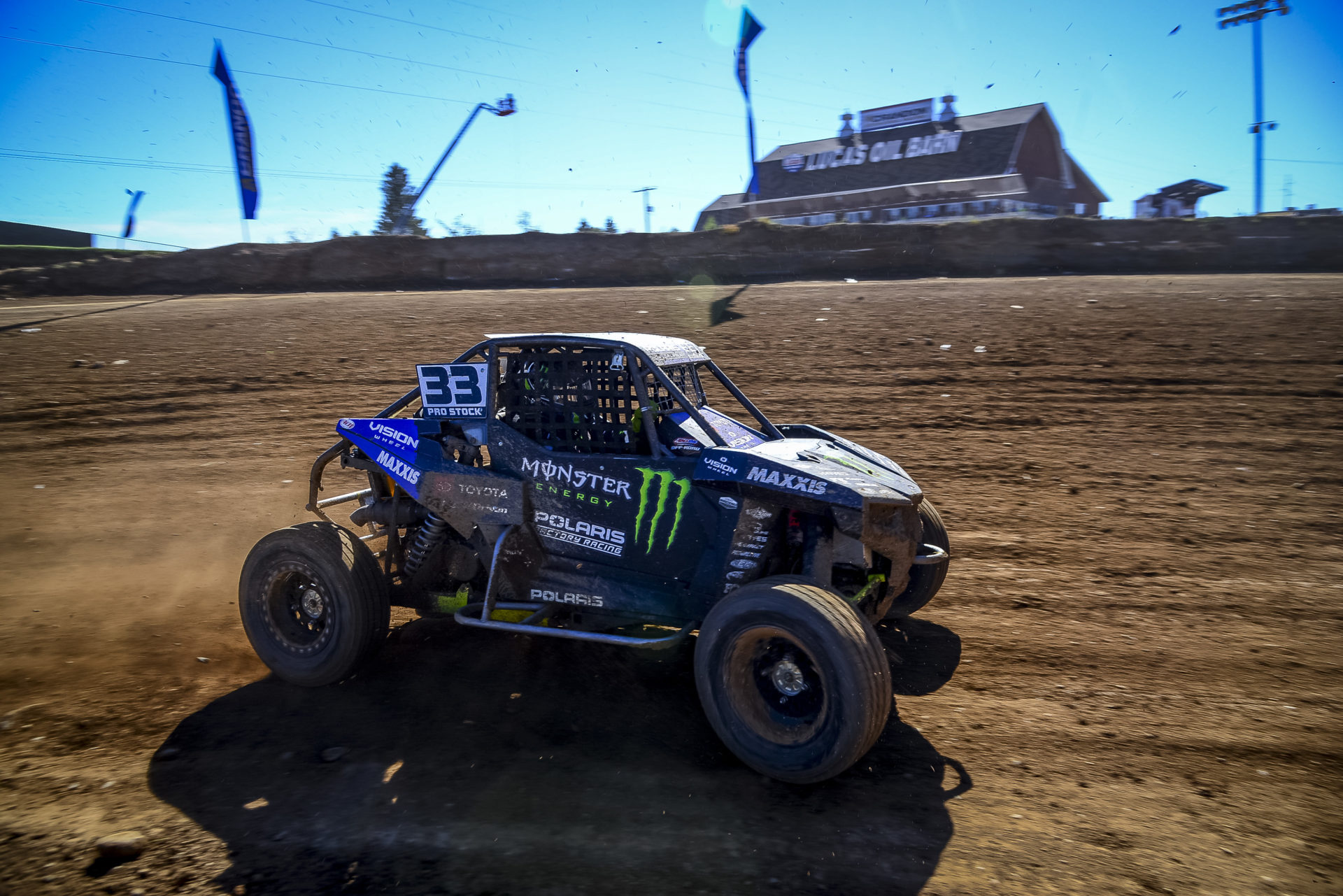 CJ Greaves and Kyle Chaney won the battles, but Brock Heger and Hamish Kelsey won the wars as Championship Off-Road ended its 2022 season with a full weekend of action as part of the 53rd Polaris Crandon World Championships. The Sportsman SXS classes kicked off the racing action on Friday, while Pro and Sportsman classes alike ended their points-paying seasons with races on Saturday before the Pro classes returned to the track with World Championship prize money on the line on Sunday.

Both Kelsey in Pro Turbo and Heger in Pro Stock would hold solid if not comfortable championship leads going into Saturday’s COR finales on Sunday, with their respective titles all but guaranteed with runs that reflected the seasons they’ve had so far. Heger’s incoming 22 point advantage came on the strength of six wins, and while he wouldn’t find a seventh despite taking the holeshot, he’d still secure his second straight class championship with a runner-up finish.

Greaves would make an early-race pass to take over the lead and hang on for the checkered flag, but Heger’s late charge in second ensured that the championship window would stay closed. Instead, Greaves would settle for his record-tying seventh Pro 4 championship and fourth career Crandon World Cup win in his truck action. 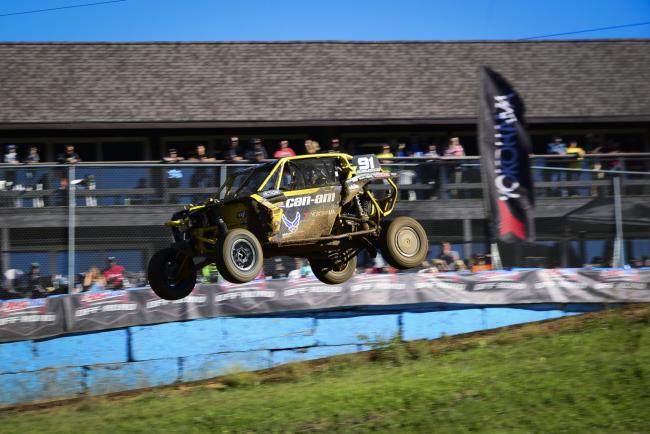 Kelsey, meanwhile, was a popular presence to the Pro Turbo grid all season long; as both a rookie and New Zealand native, he brought a fresh face to the front of the field. A consistent year got him into the championship lead, but struggles last month at Bark River cut that advantage down to just 17 points over Kyle Chaney. Chaney would dominate the final points round of the year, winning his fourth race of 2022 over Robert Loire and Jason Weller, but while Kelsey needed seventh place to lock up the title, he would hang on to finish sixth and secure the title on his first try by just four points.

Sunday’s races, as with nearly every class that competed on World Championship day, saw weekend sweeps, with Chaney on top of Cody Miller and Loire in the Pro Turbo race and Greaves ahead of Owen VanEperen and Dallas Nord. 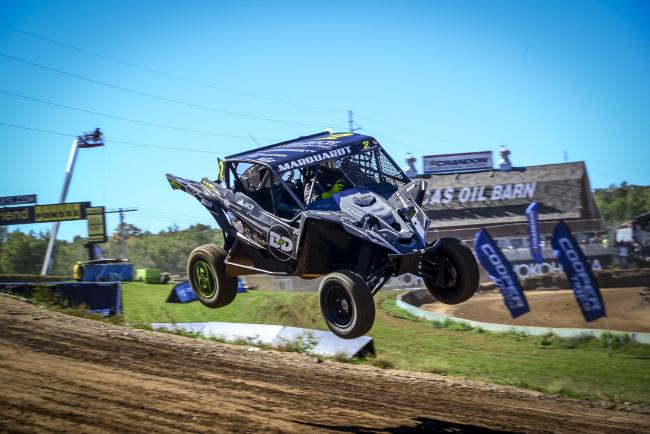 In the Pro Am SXS division, Matthew Boerschinger and Tyson Marquardt took the race victories, but Colin Kernz locked up the championship over Bill Berger with finishes of sixth and 12th on the weekend. Cody Jones swept the Sportsman races, but it was Jacob Blemke’s pair of podiums that gave him the class title after a roll took Ben Berger out of the Saturday finale. Ethan Dresel beat Ryker Remington by two points for the 570 SXS title as Hudson Houle and Ellah Holtger took the checkered flags, while Wyatt Olson locked up the 170 SXS crown as class runner-up Kody Krantz and Ashley Bohn took the race victories.

Finally, Ultra4 also contested UTV races in its Open, Pro Modified, and Stock Production classes on Friday and Saturday. Jake Versey and Chris May would split the open wins, Travis Zollinger and Tyler Gibbs earned the Pro Modified victories, and Bryan Hamby and Todd Remmereid were the Stock Production winners. Sadly, the Ultra4 event was marred by tragedy after 4400 class competitor Zandy Willems passed away after an accident in Saturday night’s competition. 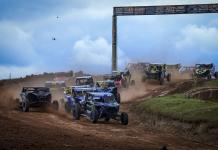