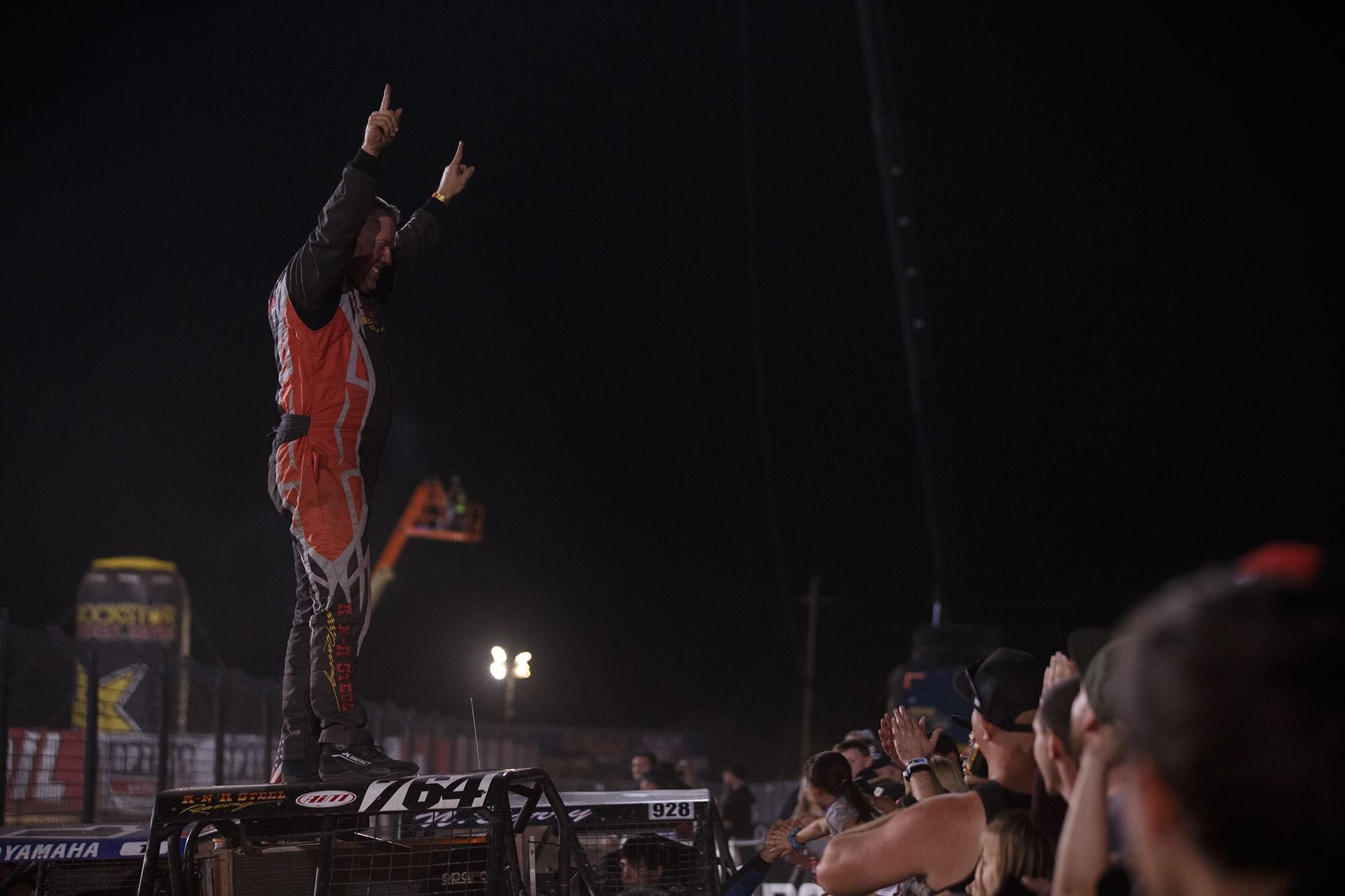 Ronnie Anderson and Brock Heger won the battles, but in the end, Corry Weller and Robert Stout won the wars as the Lucas Oil Off Road Racing Series wrapped up its 2019 season at Wild Horse Pass Motorsports Park on Saturday night. Just hours later, Robert VanBeekum closed out the season by scoring the inaugural Challenge Cup victory as both the Turbo and Production 1000 UTV classes faced off for the first time. 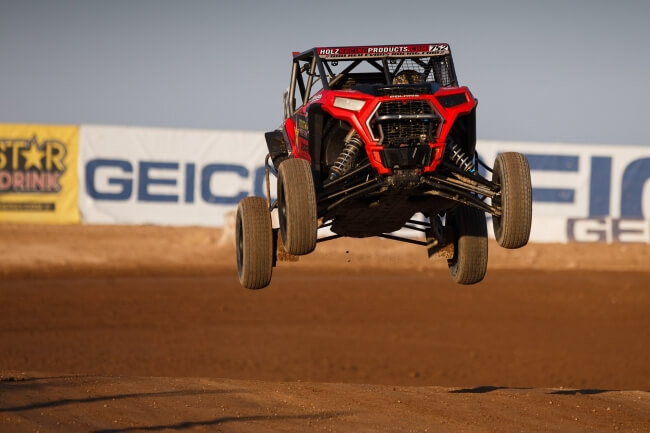 Weller came into the Turbo finale looking to lock up her second championship in two years, as she held an 11-point advantage over Anderson going into the final race. To his credit, Anderson would do everything that he needed to, winning both the pole and the race itself, to score the maximum 56 points available. But with Weller qualifying third and finishing second, Anderson would still fall six points short of the top spot at season’s end. 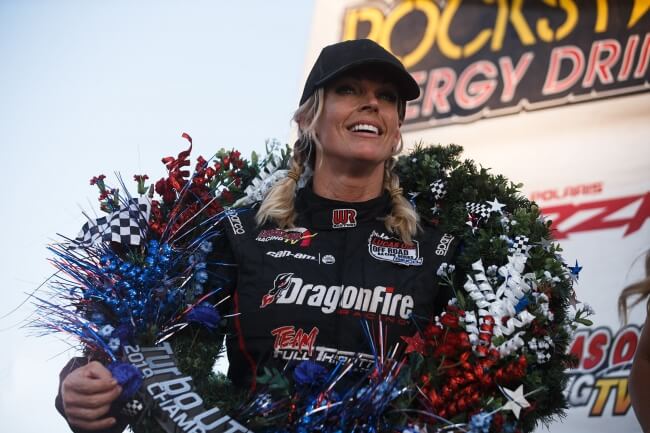 It was almost the exact same story for Heger, who took the checkered flag in the P1000 race from the third starting spot and scored 53 points. But Stout, thanks to the combination of a pole-winning run and third place finish, only gave up two of his seven-point advantage when all was said and done. Myles Cheek started and finished second, his fourth podium finish of the season, to cement third place in the standings. 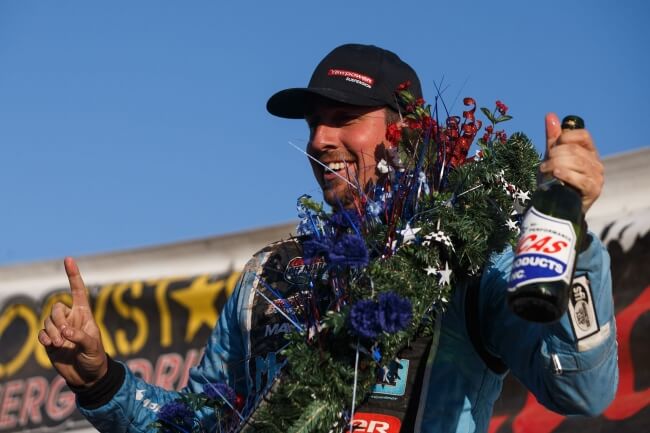 Saturday’s racing also included the conclusion of the first Polaris RZR 170 season for youth drivers. Ryder Chapman completed a sweep of both events at Wild Horse Pass with the victory, while George Llamosas held off TJ Siewers for second in the race and first place in the championship. 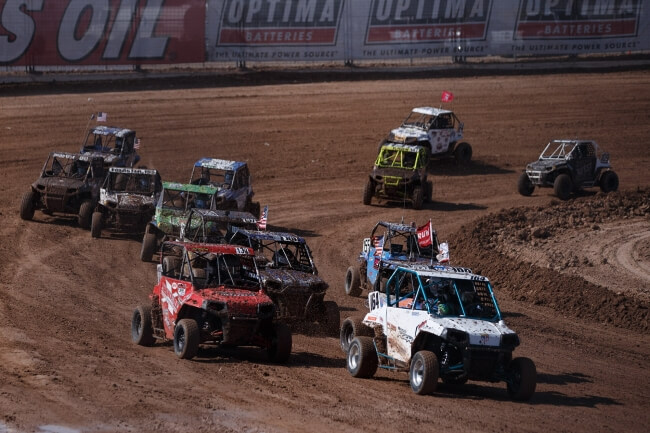 The night ended with a first in LOORRS competition, with the P1000 UTVs taking off first and the Turbos chasing them down, similar to a Pro 2-Pro 4 race. Heger, who had just finished second in the Pro Lite Challenge Cup race, looked to make up for losing the P1000 title with a victory, but the class of the Turbo field simply proved to be too strong. In the end, it was VanBeekum who would take the checkered flag, with Heger and Nathan Barry completing the podium. 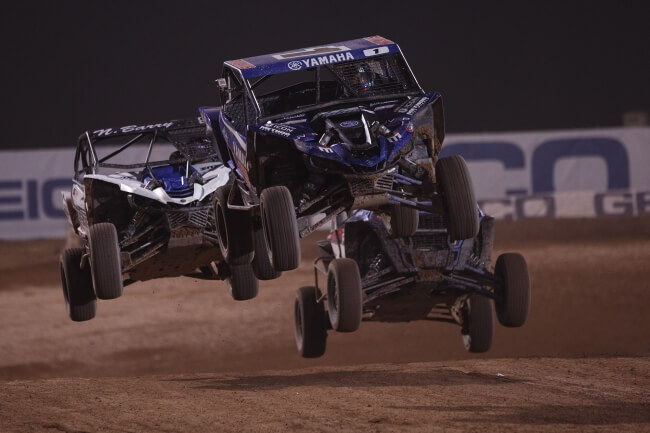