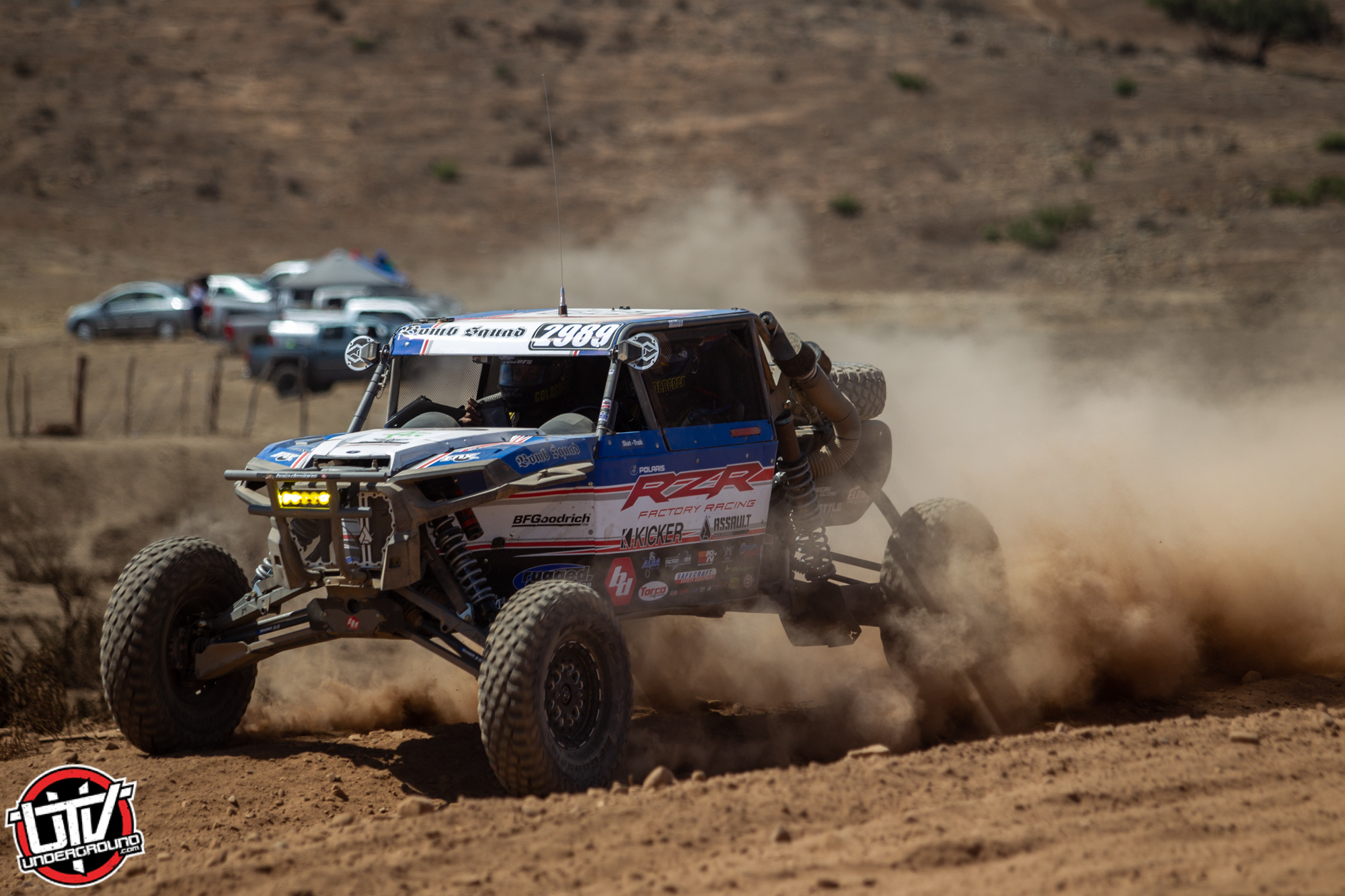 “We knew we had about a minute gap with Rhys Millen so it was on,” Miller said after the victory. “The track was rough with the trucks chewing up the dirt yesterday. We had to take care of the car. Now I think this will be my 25th SCORE Baja 1000 this year and I am ready to go for it now.”

Compared to other SCORE events, this weekend’s Desert Challenge featured perhaps the most unique event format of the season. The field was separated into three distinct groups, each of which would run two laps on Saturday and two on Sunday, for a total of just over 130 miles—the shortest race distance of the season. The combined fastest time from both days of action would determine the winner. 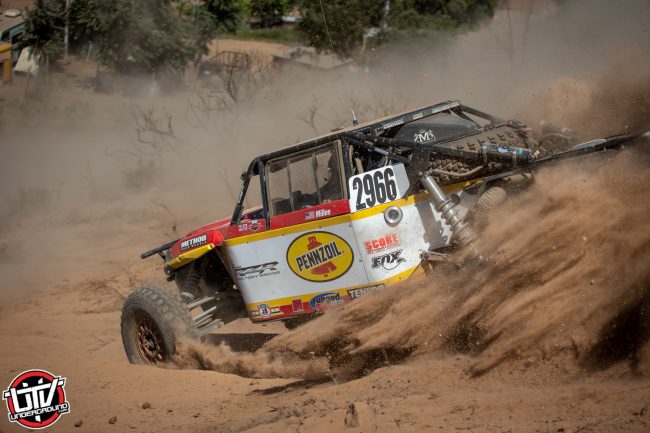 “We had a good race today but there were lots of rocks and holes,” Wells said. “Yesterday we crossed the line with a 50 second difference but with adjusted time didn’t win. Today we are winners. Now we have to complete some repairs to get ready for the SCORE Baja 1000.”

The 51st SCORE Baja 1000 takes place November 14-18 in Ensenada, Mexico. The legendary off-road race completes the 2018 SCORE World Desert Championship, and will lead to a five-month break for the series before action resumes with the 33rd SCORE San Felipe 250 in April 2019.