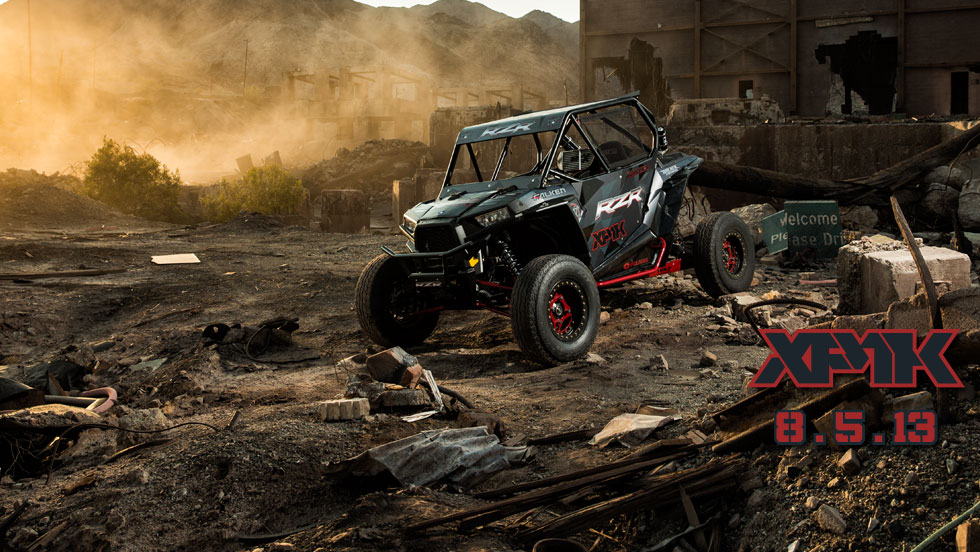 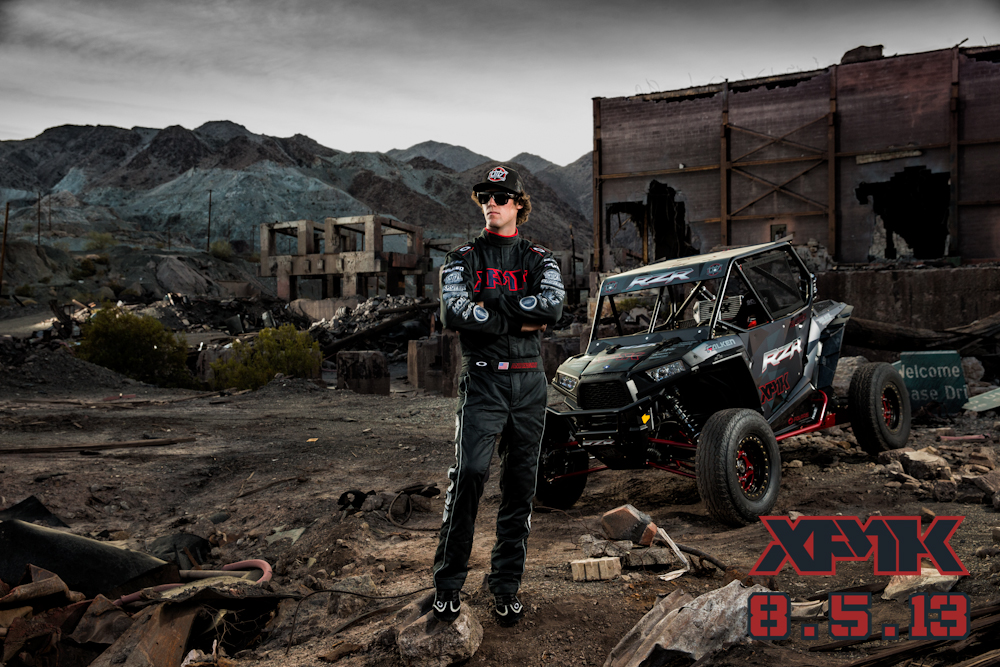 UTVUnderground.com in partnership with RJ Anderson, Mad Media, and RZR are pleased to announce XP1K!

After 7 months of careful planning and building 2 of the most sophisticated and advanced UTV’s ever, XP1K is finally here!

What is XP1K? Here’s an excerpt from our about page on XP1K.com which we just launched today….

“We assembled an off-road dream team to build two RZR XP1K UTV’s, so that we could attempt the most fantastic and challenging UTV stunts ever filmed. Our RZR XP1K machines started out as bone stock 2014 Polaris RZR XP1000’s – and were built into race ready vehicles with the help of suspension master Randy Anderson (Walker Evans Racing), UTV racecar builder and racer Mark Holz (HOLZ Racing Products), engine and drivetrain guru Kevin Kroyer, (Kroyer Racing Engines), and Polaris RZR turbo expert Trey Lokey, (MCX-USA Turbos). We also got a ton of support from the technicians at Polaris – who were instrumental in helping us breathe life into these cars.”

Visit XP1K.com all week long for updates as prepare for the premier video launch on 8/5/13!!! 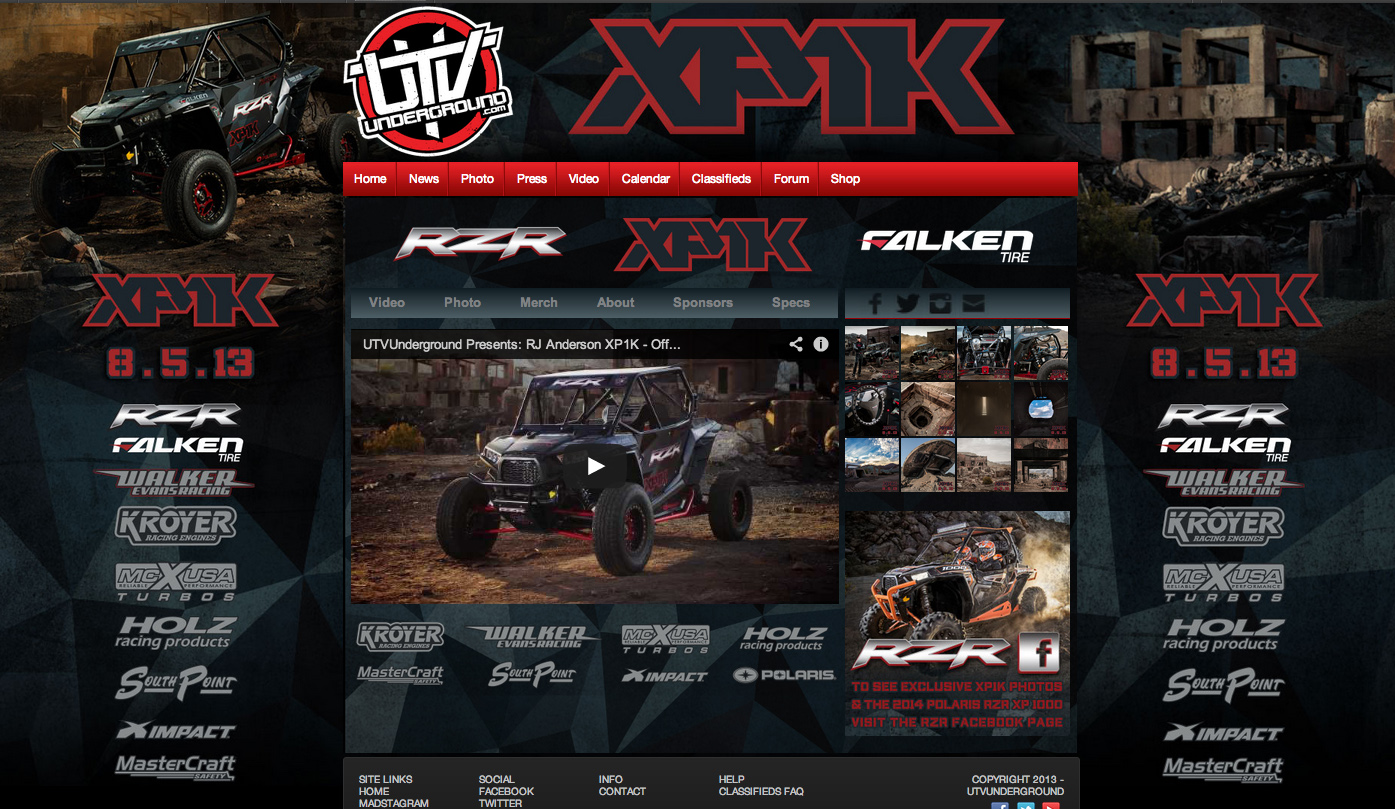 July 31st, 2013 San Diego, CA – The Martelli Brothers and their production team Mad Media – known internationally for their work producing and directing the first three Gymkhana videos…have done it again. Their new viral video campaign with UTV Underground – dubbed “XP1K”, begins today with the worldwide launch of the films trailer, and continues with the full video release Monday, August 5th on XP1K.com. The project is being timed with the release of the ground breaking 2014 Polaris RZR XP1000 off-road vehicle by Polaris Industries, which made it’s public debut this week at the Polaris dealer show in Washington D.C.

For the production of XP1K, Mad Media and UTV Underground teamed up, and tapped off-road race champion and factory Polaris Pro UTV racer RJ Anderson to pilot their custom built 2014 Polaris RZR XP1K vehicles. The result is a seven and a half minute blitz of off-road action, jaw dropping stunts, and dynamic precision driving by RJ – laid against the unforgiving, post-apocalyptic backdrop of an abandoned iron mine near Desert Center, CA. 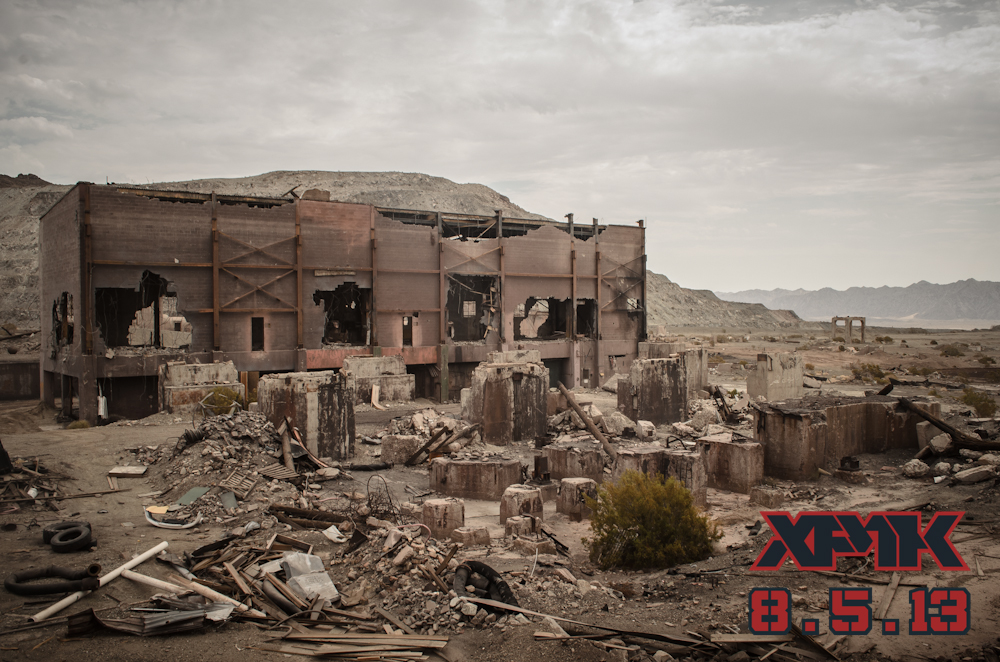 “XP1K features a barrage of over the top stunts and one-the-edge driving, and RJ absolutely hung it all out for this project. We put these cars through hell, and actually built two of them, knowing that we could destroy them on certain stunts. There are dozens of remarkable and dangerous shots in this video that rival anything ever captured on film. “ said XP1K co-director and Mad Media CEO Matt Martelli.

The XP1K vehicles were built by a team of off-road racing experts. Mark Holz of Holz Racing Products received two stock 2014 RZR XP1000’s from UTV Undergound.com and rebuilt them from the ground up. He fabricated each car from scratch and added a litany of Holz products for weight reduction and additional strength. Meanwhile Randy Anderson of Walker Evans engineered and installed a custom Walker Evans suspension set-up, normally reserved for off-road race trucks. Additionally, Kevin Kroyer at Kroyer Racing Engines teamed up with MCX Turbos and produced the most powerful UTV engines ever built, specifically for the XP1K vehicles. The cars sit on custom grooved Falken Wildpeak A/T Tires and feature safety equipment from Mastercraft and Impact. They are wrapped with a custom Mad Media designed graphics package that is used throughout the campaign. Complete vehicle specs can be found at xp1k.com

“XP1K represents the synthesis of our creative brainstorming sessions with RJ and Joey D, the remarkable RZR vehicle platform that Polaris has developed and perfected, the vision and expertise of our build partners, the unwavering support of our sponsors, help from dirt engineering expert Tony Vanillo who designed our location, as well as two decades worth of production experience that our Mad Media film crew and post-production teams have drawn on,” commented Mad Media COO and XP1K co-director Joshua Martelli. “We overcame a brutal heat wave, a host of location challenges, and an accelerated timeline…and ultimately produced a viral video that is completely kick-ass!” 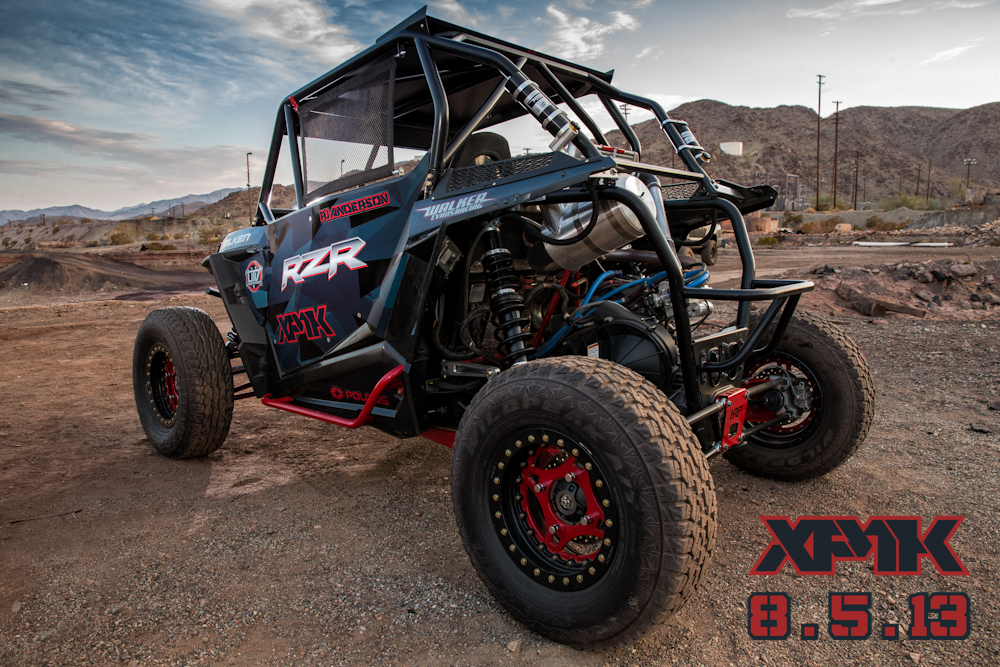 “Teaming up with Mad Media and The Martelli Brothers to help create and launch XP1K has been phenomenal. We had two of the most progressive, state-of-the-art UTV’s in the world at our disposal – and RJ Anderson behind the wheel absolutely crushing it. This type of project has been long overdue for our market, and it feels awesome to have co-produced a video of this scale and importance,” commented UTV Underground.com founder and XP1K co-producer Joey DiGiovanni.