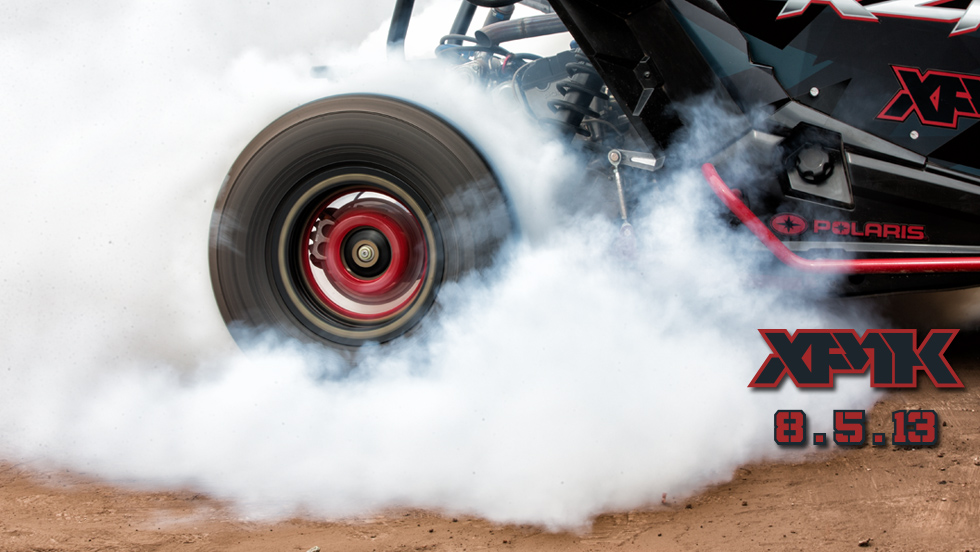 “The new 2014 Polaris RZR XP1000 is the most powerful and advanced UTV to hit the market yet. With the launch of this machine, Polaris has completely reset the performance bar, and there is no better combination of fun and performance, especially for the price. We wanted to build on that platform and show the world how incredible the XP1000 is — so we created XP1K.

UTVUnderground.com and Mad Media tapped our friend, championship UTV and Pro-Lite racer RJ Anderson to pilot our 2014 Polaris RZR XP1K machines, and together we put down a dream list of stunts and tricks that we could stich together into a single, over-the-top video.

Keep track of all the XP1K news and information at www.XP1K.com“