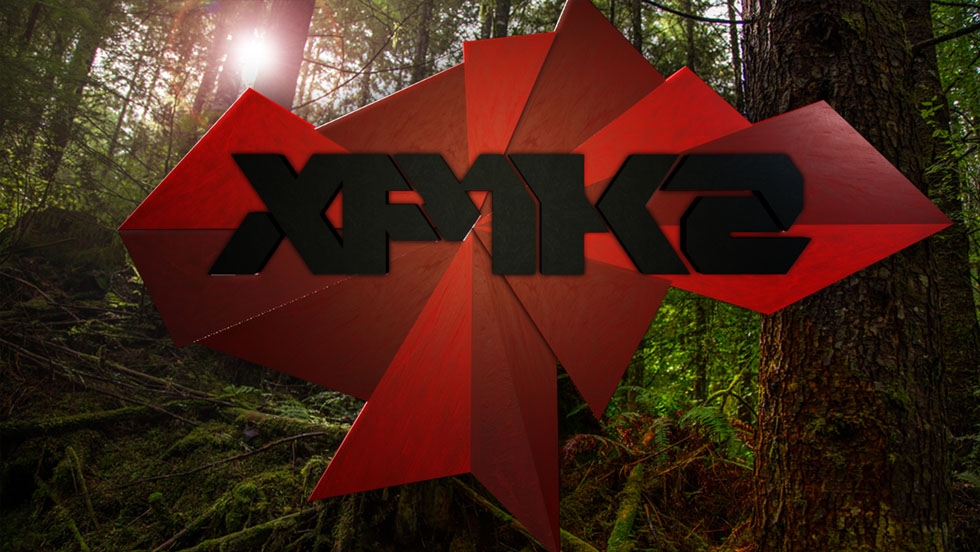 Professional Driver. One-Of-A-Kind Heavily Modified Vehicle. Do Not Attempt. You Could Die.

In 2013, UTVUnderground launched the first-ever branded viral film campaign for the Side-by-Side (SxS) industry. The campaign was dubbed “XP1K”, and brought together Polaris RZR, producers Mad Media, directors the Martelli Brothers and starred off-road racing champion RJ Anderson. XP1K took the SxS world by storm, and racked up an impressive 1.5 million YouTube views and over half a billion impressions world wide, making it the largest campaign of its kind for the UTV / SxS market. UTVUnderground is proud to announce the second installment of the campaign: XP1K2!!

UTVUnderground brought together the same professional team from XP1K to produce a new mind-bending installment in the XP1K series. They started with the best sport UTV in the planet, the RZR® XP 1000. They tapped the best pound for pound driver in the world…RJ Anderson, who returns to pilot the all-new, custom-built Holz Racing XP1K2 SxS, which features a ProStar®1000 engine modified by Muzzys Performance, newly-designed Holz Racing suspension, and custom Walker Evans racing shocks.

UTVUnderground assembled the best team to complete the project. , the best driver in the world, RJ Anderson and complemented it with the best producers and directors in off road… Mad Media.

For XP1K2, Mad Media and UTVUnderground have developed a stunning array of creative obstacles and death-defying stunts. They have transformed a private, 600-acre tree farm near Mt. Baker, Washington, into a mix of natural terrain trails, massive dirt jumps and more than twenty jaw-dropping man-made obstacles. Tony Vanillo and his team at the Off-Road Management Group have returned to oversee the massive construction and engineering effort – with a focus on driver safety.

Keep track of all the XP1K2 news and information at www.XP1K2.com

Adult models – 16 and older. Be sure to get safety training. The vehicle displayed in this video is not intended for on-road use. Driver must be 16 years old with a valid driver’s license. Passenger must be 12 years old, and tall enough to use hand holds and plant feet firmly on floor. Always use cab nets, wear seatbelts, helmets, eye protection, and protective clothing. Do not operate on public roads. Avoid excessive speeds, sharp turns, and difficult terrain. Riding and alcohol/drugs don’t mix! Never carry more than the appropriate amount of passengers. Follow all warnings/instructions in owners manuals and on product. UTV Underground and their affiliates are not responsible for injuries that may occur from emulating or copying the riding, driving, or stunts performed in this video. Visit www.rohva.org for more information on safe operation off-road vehicles.