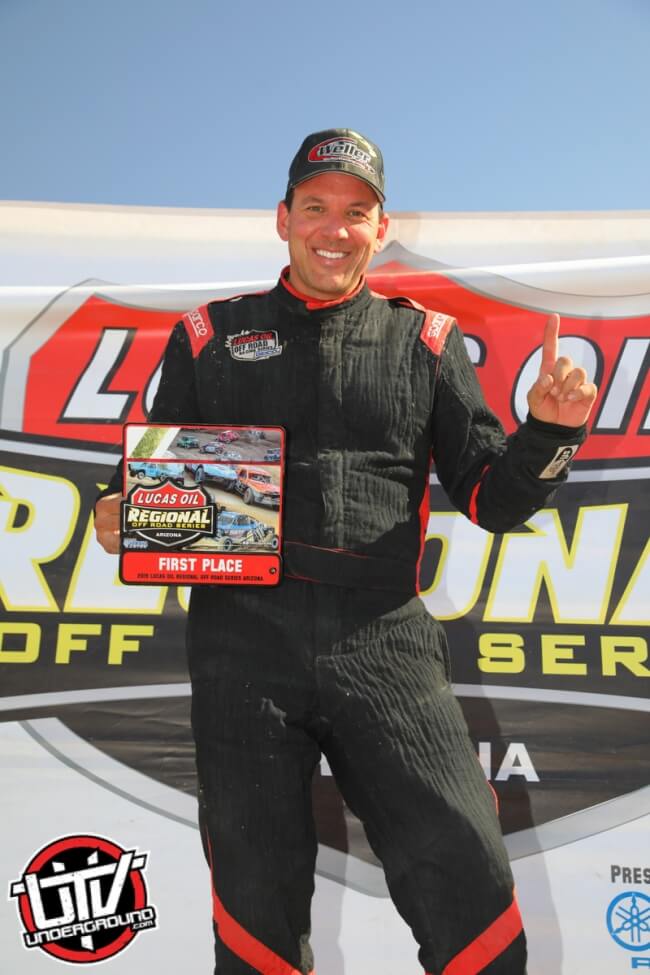 With Yamaha as the presenting sponsor of the Pro Stock class in the world-debut Chasing the Triple series by SXS Sports, featuring ice, short course, and cross-country SxS racing, the YXZ1000R was the official pace vehicle for the year, and continued to lead the way in the Pro Stock and Sportsman SxS classes. In Pro Stock, Scott Wasz took the number one plate with his Dirt Syndicates / Yamaha YXZ1000R, followed by Rodney Van Eperen in his Powersports 1 / Yamalube / GYTR / Beyond Redline / Bayland Building / Yamaha YXZ1000R. For the Sportsman class, the podium-proven YXZ1000R was the vehicle of choice by 24 of the 30 racers, additionally taking the top 11 spots.

In support of GNCC’s annual breast cancer awareness and fundraising efforts at the Ironman round in Indiana, Yamaha committed $50 for each Yamaha win, and an additional $50 for each Yamaha championship claimed at the series finale. With 27 Yamaha racers claiming championships and 30 races winning with Yamaha vehicles in the weekend finale, Yamaha donated a total of $2,850 supporting local breast cancer care and research for the Montgomery County Community Foundation, FAITH Alliance Fund.

Yamaha bLU cRU ATV racers, Chad Wienen and Thomas Brown represented Team USA at the 2019 Quadcross of Nations on October 5 and 6 in Schwedt, Germany, where they won their third straight championship for the United States. Wienen and Brown also represented Yamaha earlier this year in the AMA Pro ATV MX series, where they finished the series on the podium in second and third, respectively, riding the Yamaha YFZ450R. Wienen and Brown also took first and second, respectively, in the series’ inaugural Production Stock Premier Class.

Every Yamaha SxS and full-size ATV is proudly Assembled in the USA at Yamaha’s state-of-the-art manufacturing facility in Newnan, Georgia, for worldwide distribution. 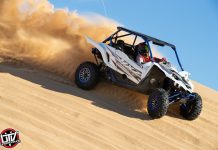 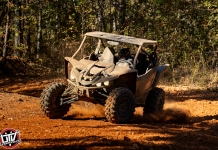 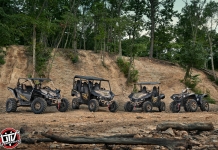