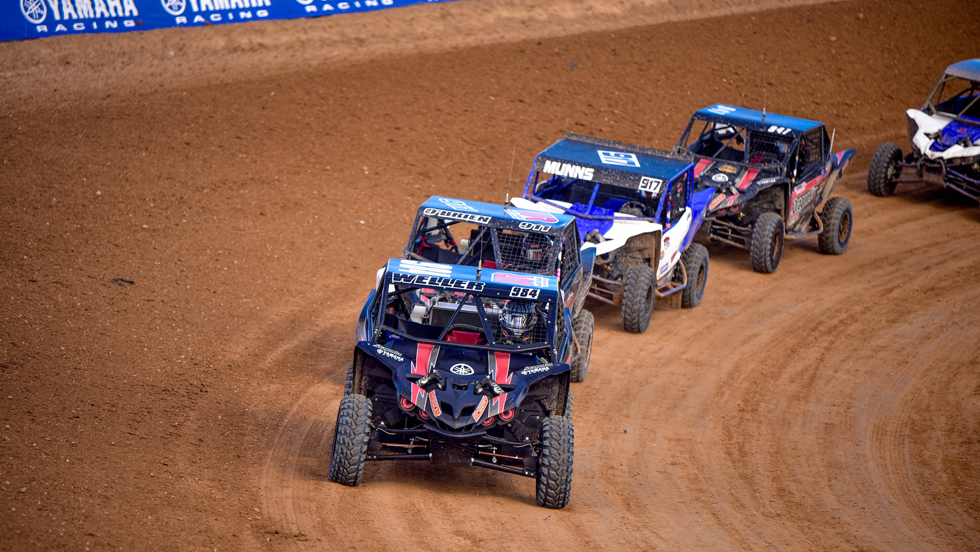 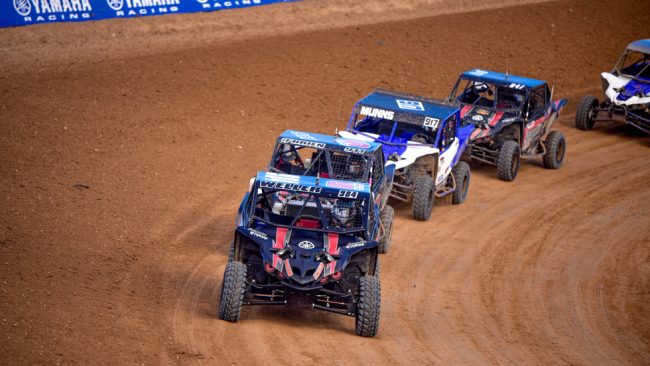 In addition to netting the LORORS AZ championship, Corry Weller earned Yamaha’s bLU cRU $7,500 bonus for the series piloting her Dragonfire Racing / Weller Racing Yamaha YXZ1000R. Rounding out the podium with their YXZs were Paul O’Brien and Will Munns, earning second and third place, respectively, in the series. Yamaha ATV and SxS racers across the country will have earned over $60,000 in championship bonuses through Yamaha’s bLU cRU program, securing more Yamaha titles across bLU cRU-supported series than any other manufacturer. 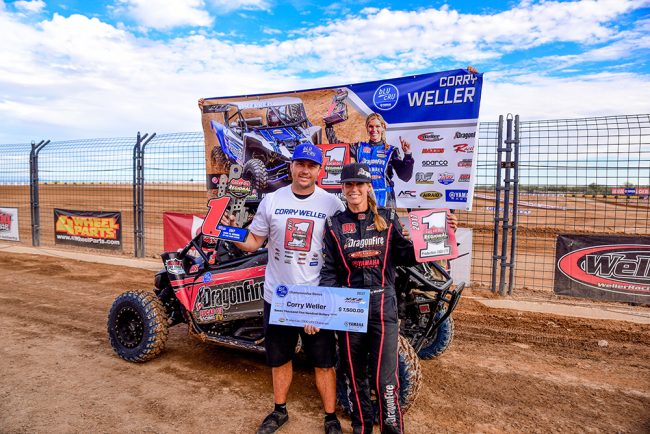 “Proven Off-Road and Assembled in the USA, Yamaha’s YXZ1000R has exponentially grown in popularity within the Lucas Oil regional and national series, establishing itself as the dominate short-course racing vehicle,” said Donnie Luce, Yamaha’s Amateur MX / ATV / Off-Road Coordinator. “This year, the majority of the series’ racers competed in YXZs – including the top three finishers for the season – further proving the vehicle’s unmatched performance and durability. Everyone at Yamaha would like to congratulate Corry, Paul, Will, and all of our bLU cRU racers for a great season.”

All Yamaha ATV, SxS, and motorcycle titleholders for 2017 will be honored later this month at the annual Yamaha Wall of Champions event in recognition of their exceptional racing performance. The ceremony will include a tour of Yamaha’s state-of-the-art manufacturing facility in Newnan, Ga., where all Yamaha SxS and full-size ATVs are built for worldwide distribution.

Headquartered in California since 1960, YMUS also has facilities in Wisconsin and Georgia, as well as factory operations in Tennessee and Georgia. For more information about Yamaha, visit www.YamahaMotorsports.com. 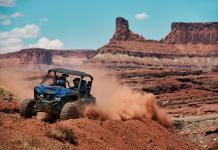