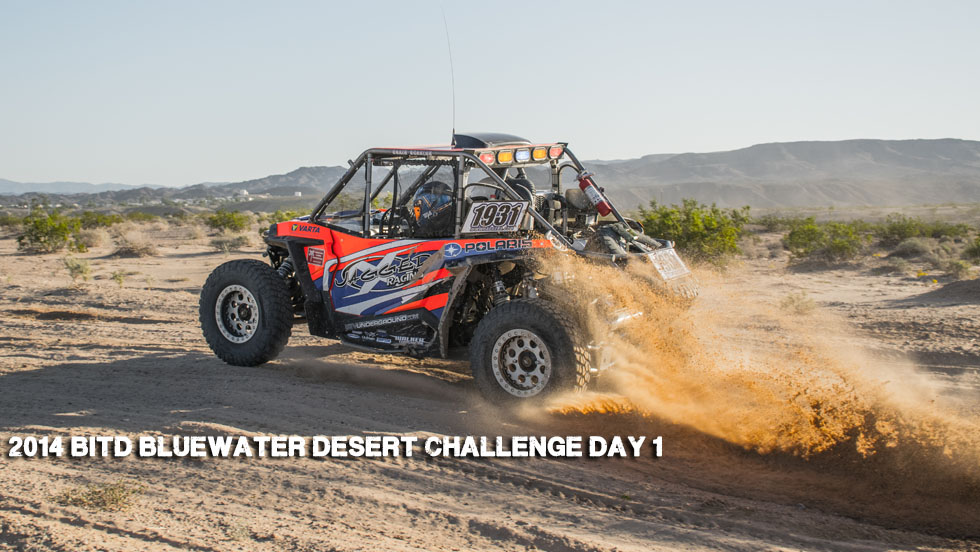 The Best In The Desert (BITD) Bluewater Desert Challenge (BWDC) is as close to a short course race that these desert racers will see all year. The 2 day format makes strategy key, yet the fact that racers only do three 25 mile laps means its all about pinnin’-it-to-win-it and thats exactly what racers did in day 1.

32 UTV racers in total made up the field. Pro UTV, Sportsman, 850 and DSR1 classes all would stage at 5:45am with a 6:15am start time. The Pro UTV class made up the majority of the field as they usually do. Despite the race being a 2 day race, day 1 results are important as the weekend will be judged on your combined time. This forces racers to go hard right from the drop of the first green flag to stake their claim for start time the following day. 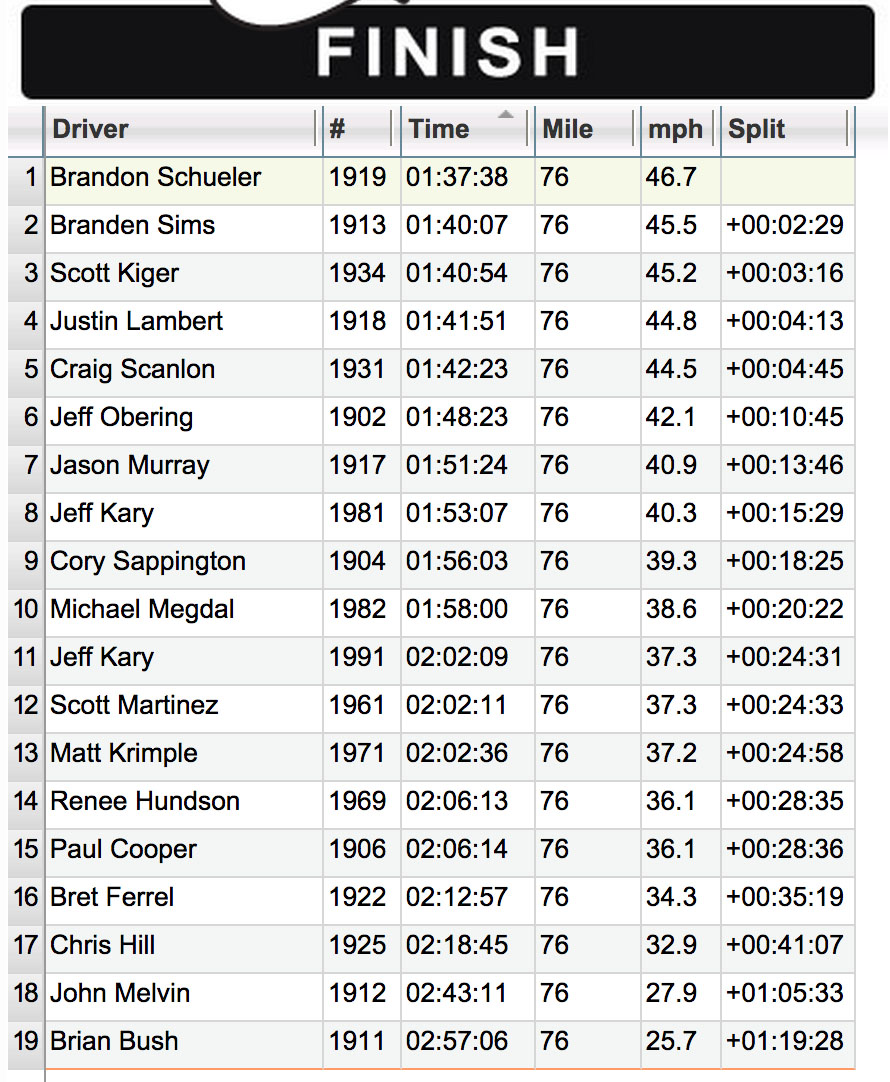