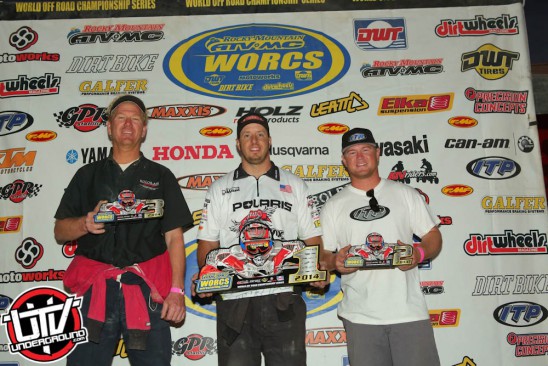 A long year filled with battles, blood, sweat and tears came to a close in Primm this weekend with the final round of the 2014 WORCS Series.

Cognito Motorsports’ Ryan Piplic out of Las Vegas ended up taking the win at Buffalo Bills even after a little mishap on the start (see below). Piplic landed on his wheels and was able to get his RZR back underway and eventually take the overall win! He was joined on the podium by Nick Johnson of Lake Elsinore, CA in 2nd and Jeff Obering of Cedar City, UT. 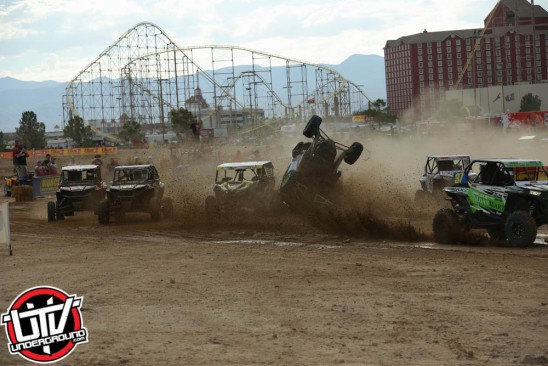 Beau Baron came into rd. 9 hoping to put an exclamation point on what has been a great year for him. Baron locked up the championship one rd. ago at Glen Helen, so this was just for bragging rights. Unfortunately he ran into some mechanical problems that would take him out of the race. Congrats to Beau on his Championship! 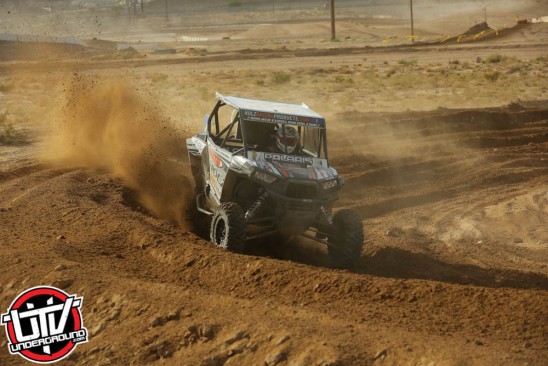 Thank you to all of the racers who have repped UTVUnderground all year, we appreciate your support more than words can say! Enjoy the photos and results! 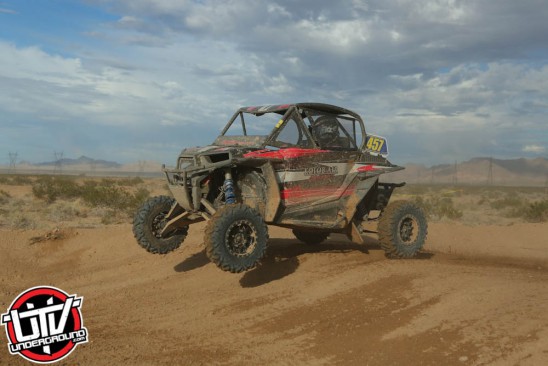 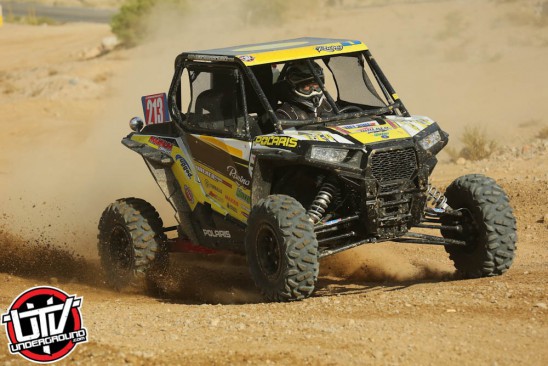 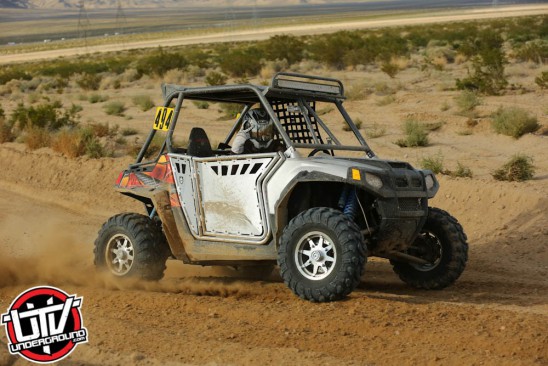 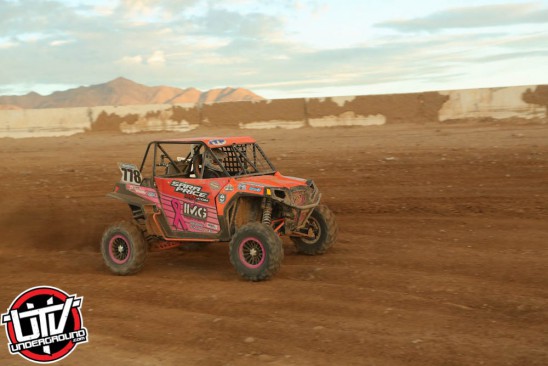 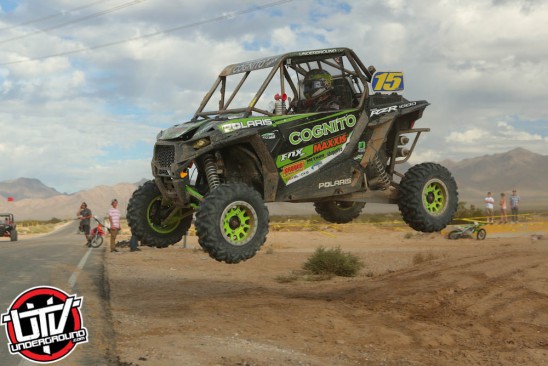 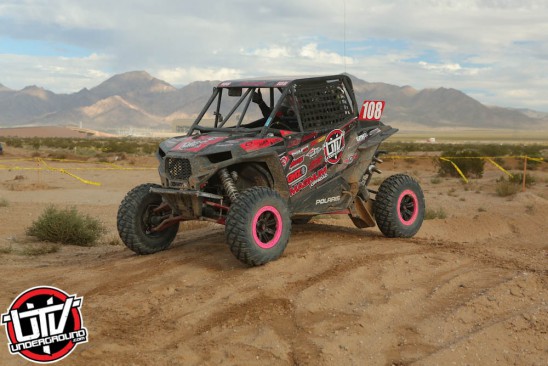 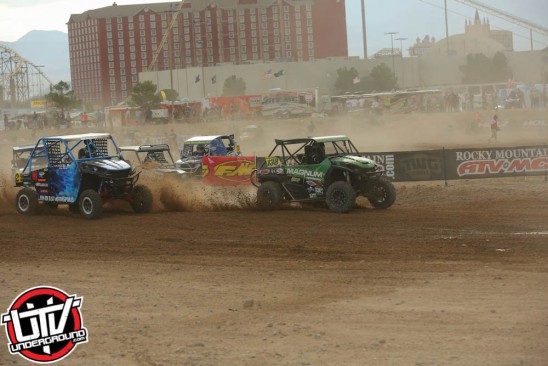 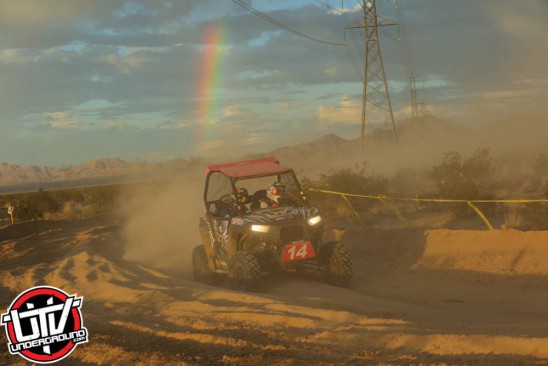