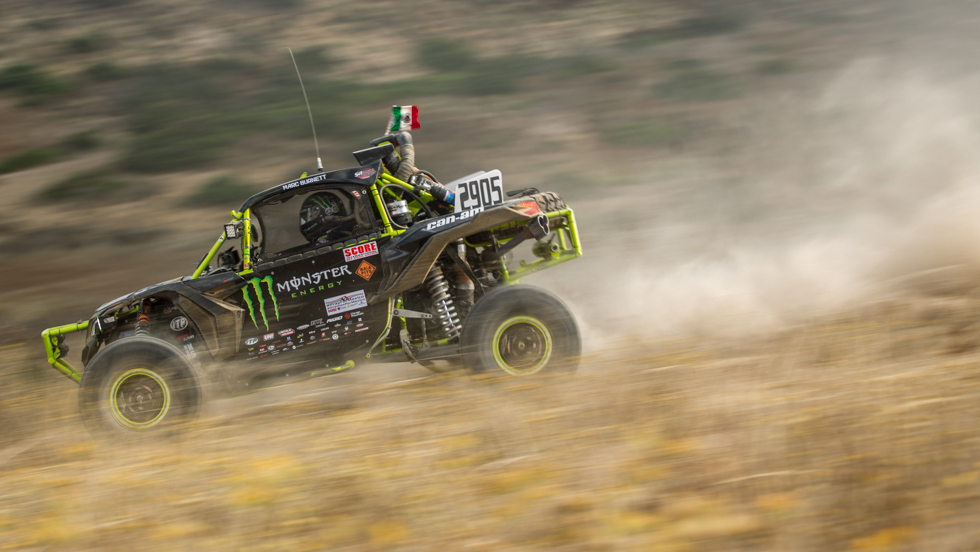 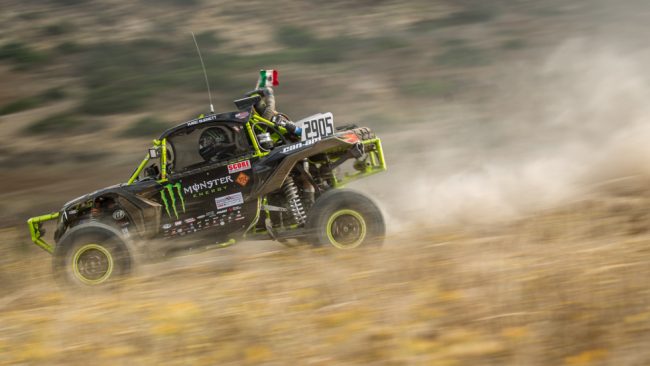 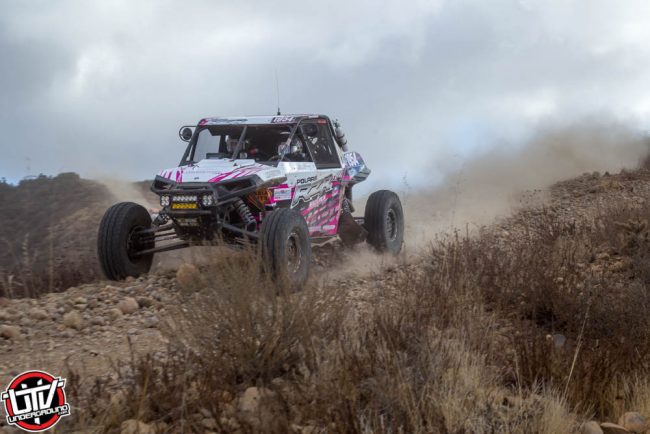 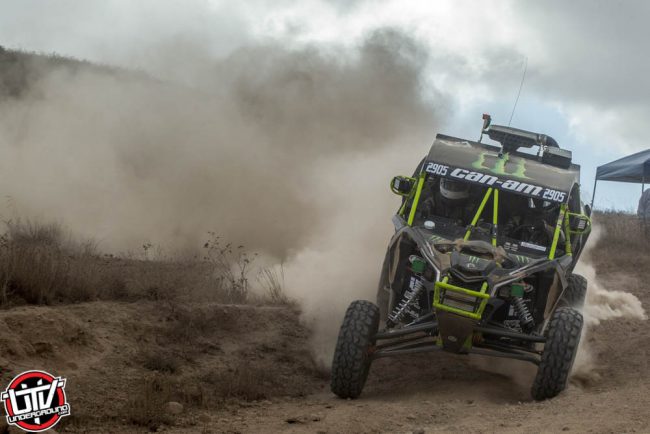 PRO UTV FI
MARC BURNETT, No. 2905 (First in class) — “It (the axel) went bad on the first lap. We knew it was bad on the first lap but we didn’t want to say anything to our pit crew. We didn’t want to announce it to everyone out there in the pits because others were coming up on us. We just kind of kept it quiet. We had no four-wheel drive and that was in the right front axel. There was another problem in the rear too, but we made it here — Can-Am, number one. (On what it means to have his first win for Can-Am) It means a lot. It’s so emotional for us. We’ve had so many close calls. We lost at the San Felipe 250 because we ran out of fuel five miles from the and I broke my wrist. It was pretty emotional for that and just getting here was a big deal for us. To get the win was awesome. The course definitely changed a lot from yesterday to today. It was a lot more rocky, a lot more holes in the ground, a lot of debris out there from so much happening to other people’s cars because they were going so fast. .For the 1000, we know there a lot of things we need to fix, but we’re getting there. We won this race but we still have a lot of work to do. I’m pumped for the 1000. I’m going to race ironman (solo) for the Baja 1000. I’ll probably be the only one in the UTV class. It’ll be the last time I ironman a race. I’m looking forward to it and I would love to get a win in ironman because it would be a big story out there. It would be quite a way to go out.” 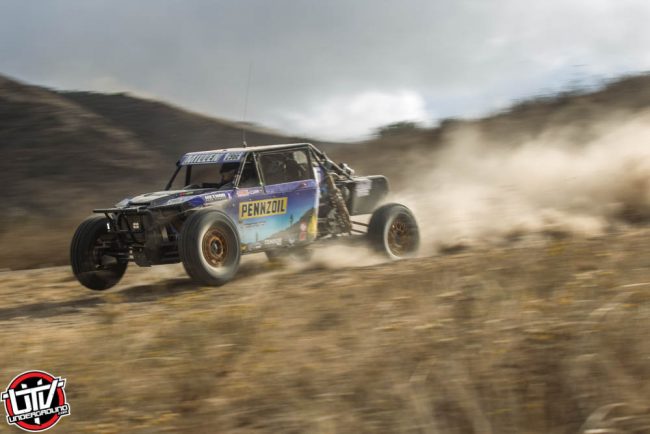 RHYS MILLEN, No. 2966 (Second in class) — “We had a great second day. We had a fantastic first lap, moving from eighth on the road up to fourth. Unfortunately, on the rocky, crawling section we got a flat tire and dropped back. We changed the tire in the pit. We went back out in the same place and got another flat tire. We need to investigate and see what’s going on there, see if it’s wheel failure, tire failure or tire pressure. The chassis worked incredibly well. . It was a fun, challenging course, very dusty. Next time maybe I’ll pay to bring a water truck down here. I love racing down here in Baja. I think with the combined times of yesterday and today we’ve got enough to take second overall for the weekend. That would give us second starting spot for the Baja 1000 and that was really our goal coming down here, to get a top three.” 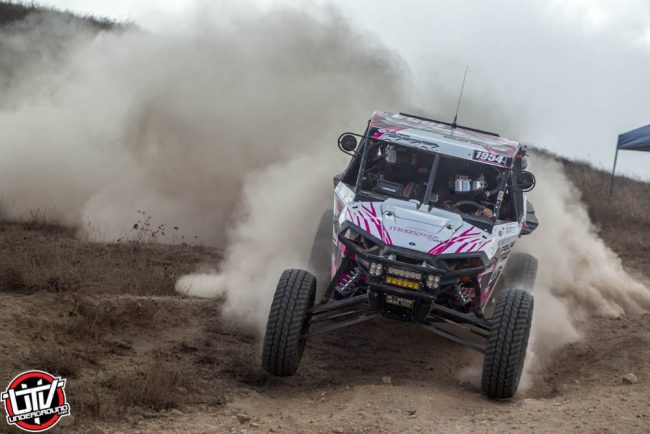 PRO UTV
KRISTEN MATLOCK, No. 1954 (First in class) — “It was awesome out there today. I got to start first off the line today with the inverted start from yesterday and had very little dust for the first lap and a half. I just tried to set the fastest possible lap I could set. Then I finally caught the dust and had to slow down. It was a great race all the way through. Something was happening in the front end so I pulled into the pit after my second lap just to make sure nothing major was happening. It all checked out fine so I just kept going. It’s good.”