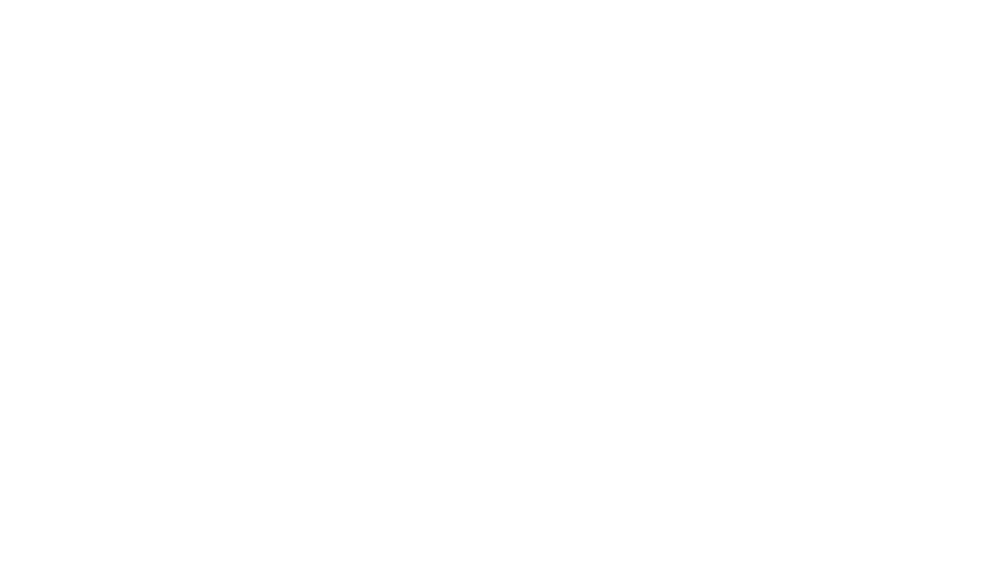 On August 5th, 2013, we changed the game with Polaris RZR when we dropped the first installment of RJ Anderson’s XP1K.  At the time, the Polaris RZR XP1000 was the most powerful and advanced UTV to hit the market and we highlighted its capabilities in the film.   Later that year, we took the XP1K car to SEMA along with some of the other dopest UTV’s on the planet right as the off-road market started making strides at the show.  We brought out a huge LED screen to play the film to show the 40,000 attendees just what these machines were capable of.

Fast forward five years and the UTV market segment is stronger than ever amongst a world of luxury sports cars, supercars, lifted trucks and just about any other vehicle that can be dreamt up. Here’s a look back on what we ran in to last week.

We've got all the details about the chassis design

Last year Kawasaki came in with a bang when they d

The @UTVWorldChampionship expects to utilize over

<Link in Bio> We are psyched to announce our lates

Who remembers this wicked build! So so clean! •

Here's the first look at the new creative for the

We've got all the details about the turbo design,

We've got the story & pictures from @worcsracing r

Exhibitor registration for the 2020 @UTVWorldChamp

There are definitely some fresh exhaust systems ou

Race Ready UTV right from factory? Yep! Take it of