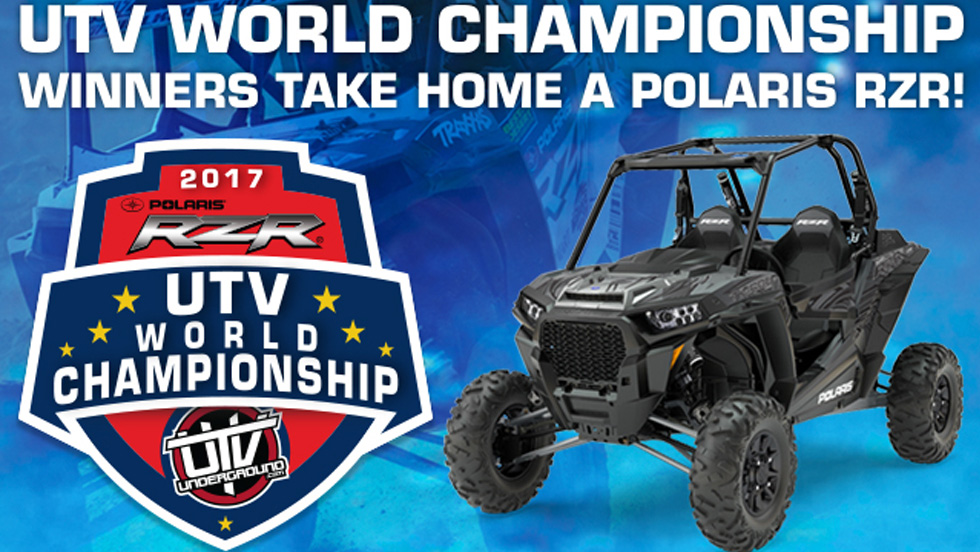 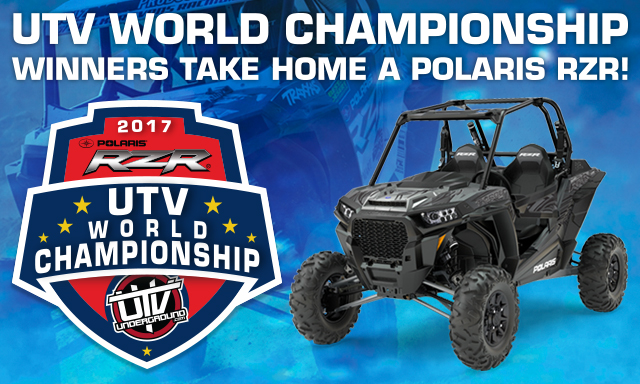 UTVUnderground.com & Polaris RZR will award the overall winners of the Short Course UTV race and the winners of the Pro Turbo & Pro UTV Desert UTV class races with brand new 2017 Polaris RZR XP Turbo’s! The XP Turbo is the hottest machine on the market adding even more incentive for racers to win the biggest UTV race in the world and go home with the title of UTV World Champion! 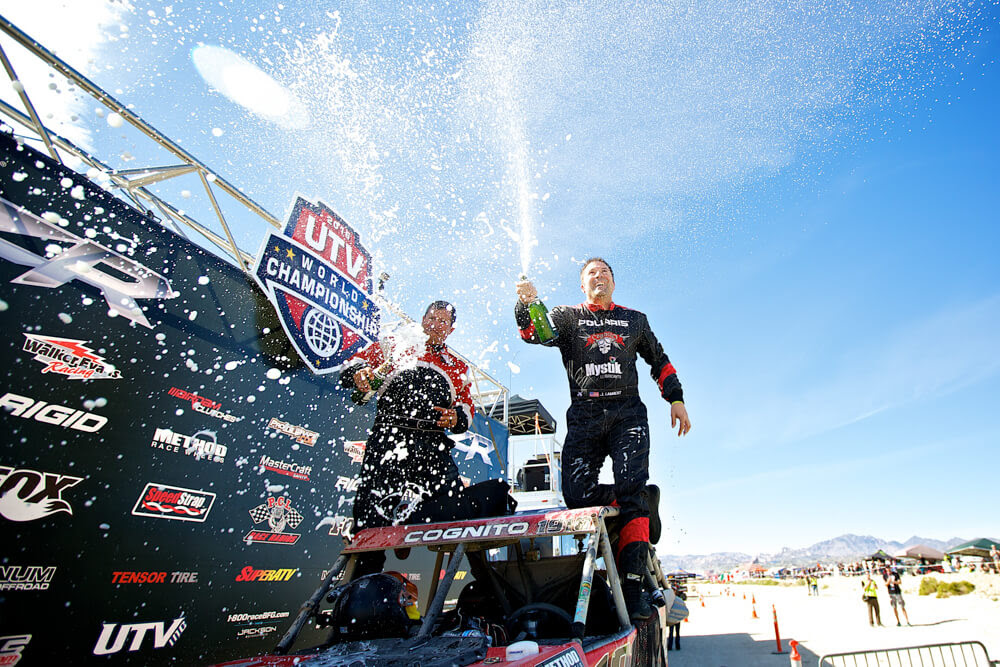 In 2015 the UTV World Championship first put youth racers on the big stage hosting a fun and exciting Youth RZR 170 championship race. Both Polaris RZR & UTVUnderground.com enjoyed the Youth Championship battle so much the past two years that they decided to increase the incentive for winners in both Youth classes for 2017! Two new 2017 Polaris machines will be awarded to the winners of the Production Youth 170 race and the Unlimited Youth 250 race. Two very lucky youth champions will go home with either a brand new 2017 Polaris RZR 170 or brand new 2017 Polaris ACE 150, another first for the sport of UTV racing!

“In 2015 we set the standard for awarding machines to winners of the UTV World Championship and in 2016 we continued that new tradition by upping the ante to four new machines given away. This year, we will once again surpass any other race event by giving away FIVE new Polaris machines courtesy of UTVUnderground.com & Polaris RZR. Our goal has always been to put on one of the biggest and best UTV races in the world, we couldn’t make that happen without support from Polaris,” stated UTV World Championship co-owner & UTVUnderground.com CEO Joey DiGiovanni. 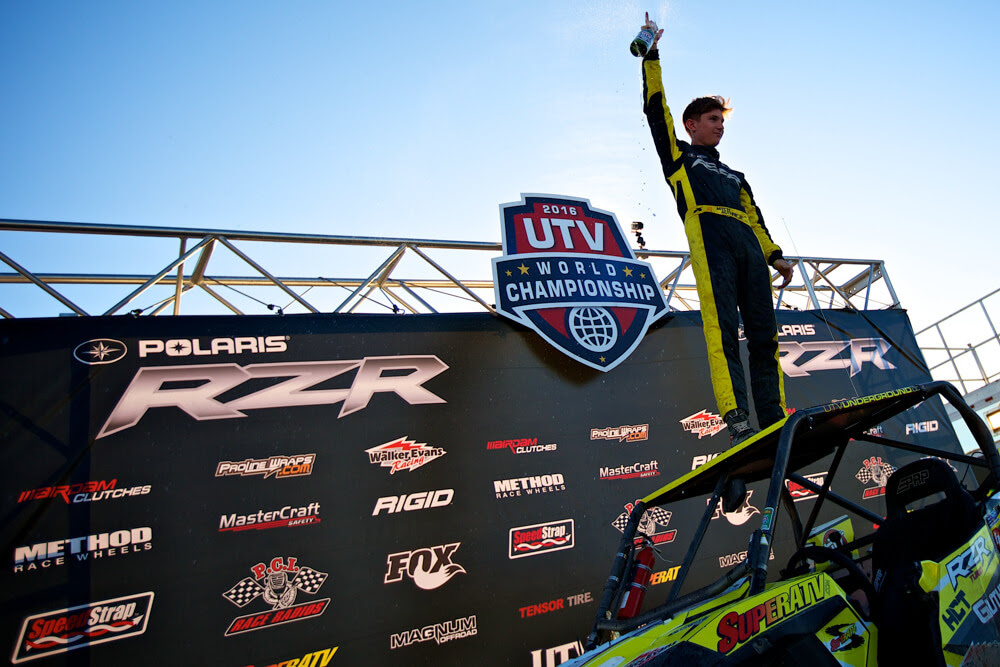 In addition to the new RZRs, competitors in all classes will have opportunities to win even more cash, prizes and awards. The Polaris RZR UTV World Championship powered by Monster Energy is dedicated to making racers feel welcome and rewarded from the moment they arrive on site. This is the biggest UTV race in the world and the racers are the stars of the event. 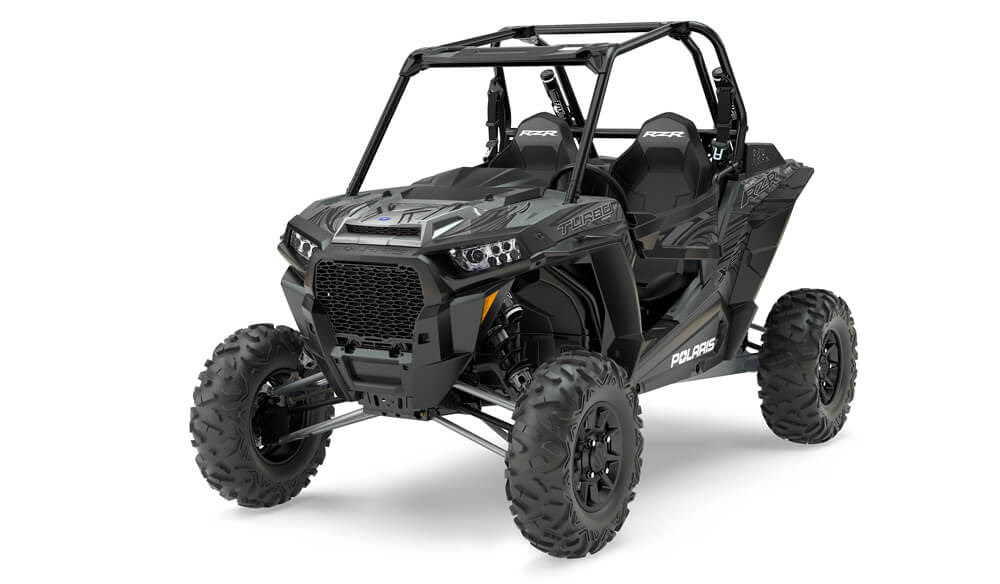 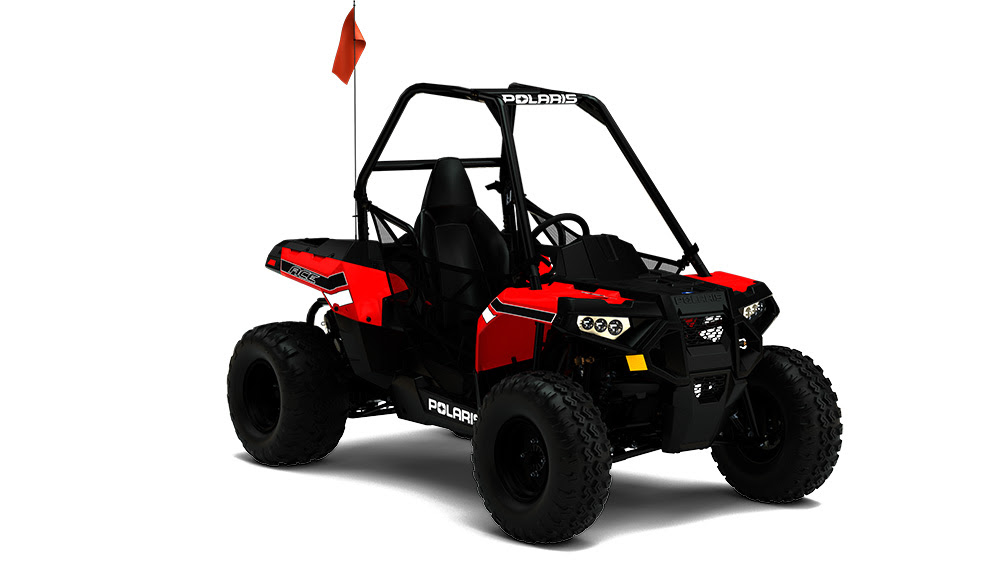 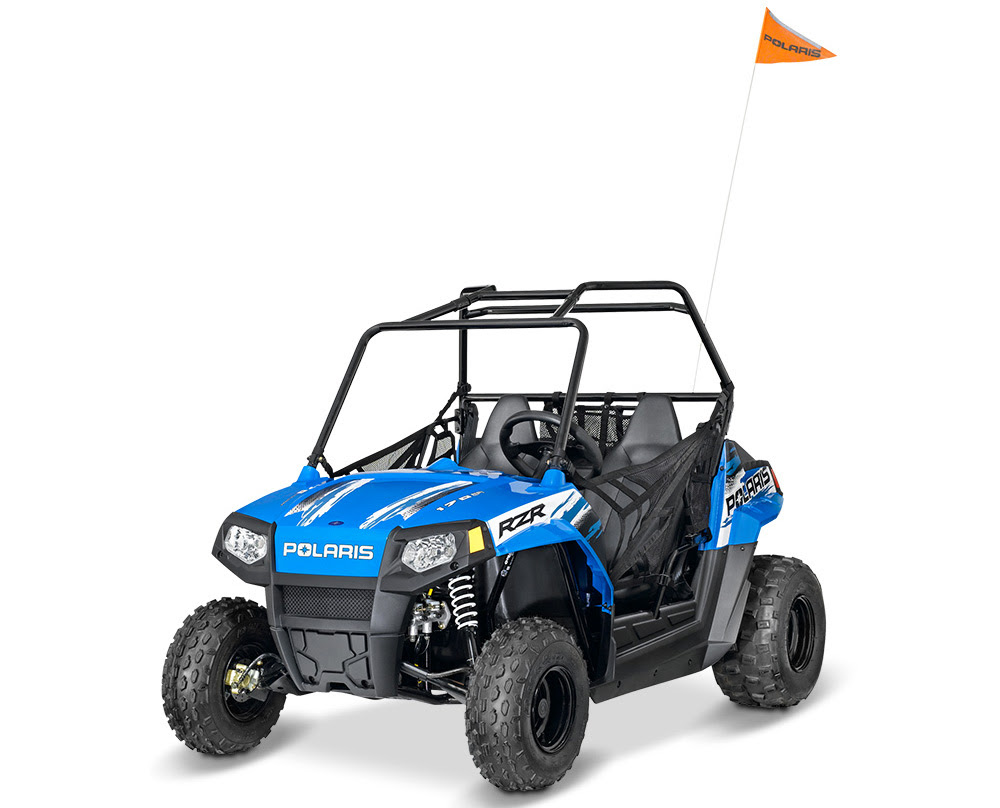 Racers will compete for their chance to win one of five Polaris RZR’s up for grabs to our winners:

About UTVUnderground.com
The world’s fastest growing all inclusive UTV site contributed to by both enthusiasts and manufacturers alike. UTVUnderground is the go-to site for fresh, original content and is known for its dedication to hosting all of the latest news and insight surrounding the UTV industry. Thousands of monthly visitors from over 100 different countries around the world go to UTVUnderground.comfor their daily dose of UTV news and information