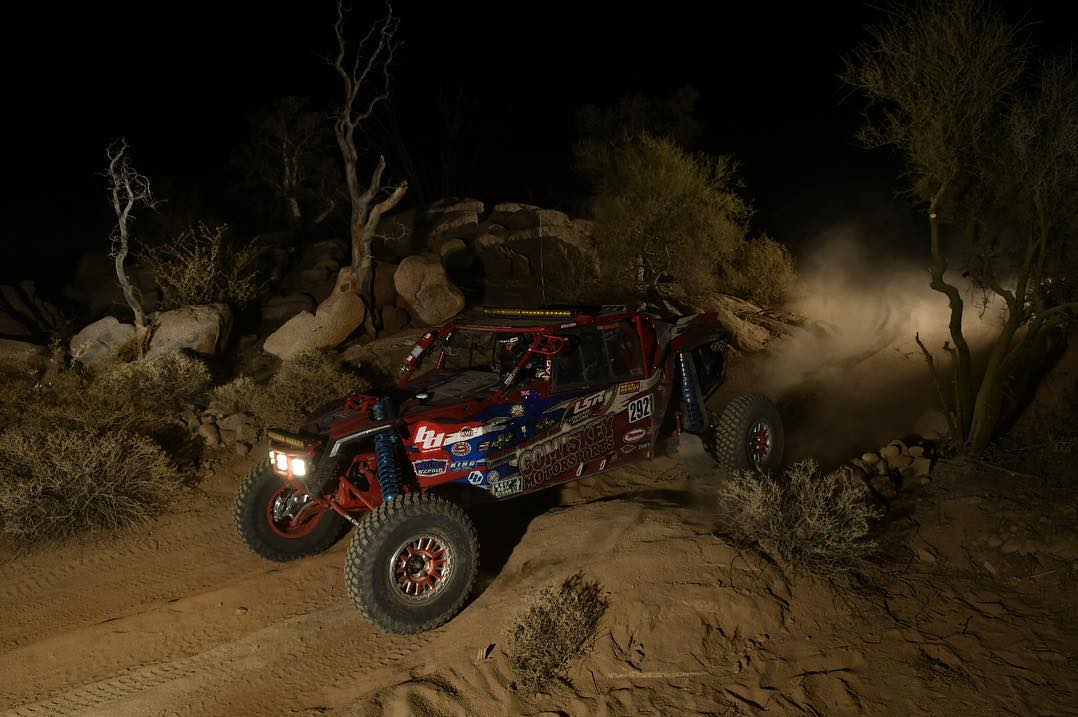 38 UTVs, including 25 Pro UTV Forced Induction entries, are part of the 250-vehicle entry list for this Saturday’s 51st Annual Baja 1000, the second of four events in the 2019 SCORE International World Desert Championship. Second in length only to its better-known sibling, the Baja 1000, this weekend’s action brings drivers through nearly 500 miles of desert action, starting and finishing at the Lucas Oil Off Road Stadium at Estero Beach Resort in Ensenada.

Branden Sims enters the event as the defending Pro UTV FI class winner, having beaten Wayne Matlock to the finish by nearly 15 minutes last year. But it was Pro UTV NA winner Kristen Matlock who topped the entire UTV field, as she posted a time of 14:26:47.069 as an ironwoman driver to top Sims by more than three minutes. However, Sims isn’t on this weekend’s entry list, leaving the Matlocks as the two returning highest finishers; as usual, they’ve both elected to rear start.

That means that Mike Cafro will lead the Pro UTV FI field onto the course on Saturday. Cafro finished eighth in last year’s Baja 500, and was second only to Wayne Matlock in the season-opening San Felipe 250. Behind Cafro in the starting order will be Marc Burnett, Brandon Schueler, and Edgar Garcia Leon; Burnett and Leon were top-five finishers in San Felipe, while Schueler looks to improve on a ninth place finish here in 2018.

In Pro UTV NA, Kristen Matlock’s Baja 500 win defense may be even tougher than her victory in San Felipe, as defending class champion Kaden Wells returns to the class in hopes of bettering last year’s third place run. Wells will be first on the road, followed by Rickey Arslanian and Mark Levrett. Josh Herzing, defending winner Jesus Mendez Jr., and Herman and Austin Johnson are the Pro UTV Unlimited starters, while Brad Lovell will take on the event in the lone Pro Stock UTV entry.

This year’s Baja 500 will kick off at 8AM local time for all four-wheel entries. The race can be streamed on the SCORE International website and social media channels, and will be shown on ABC’s World of X Games later this year. 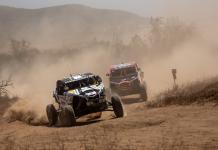 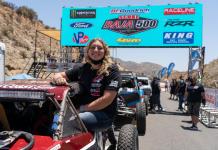