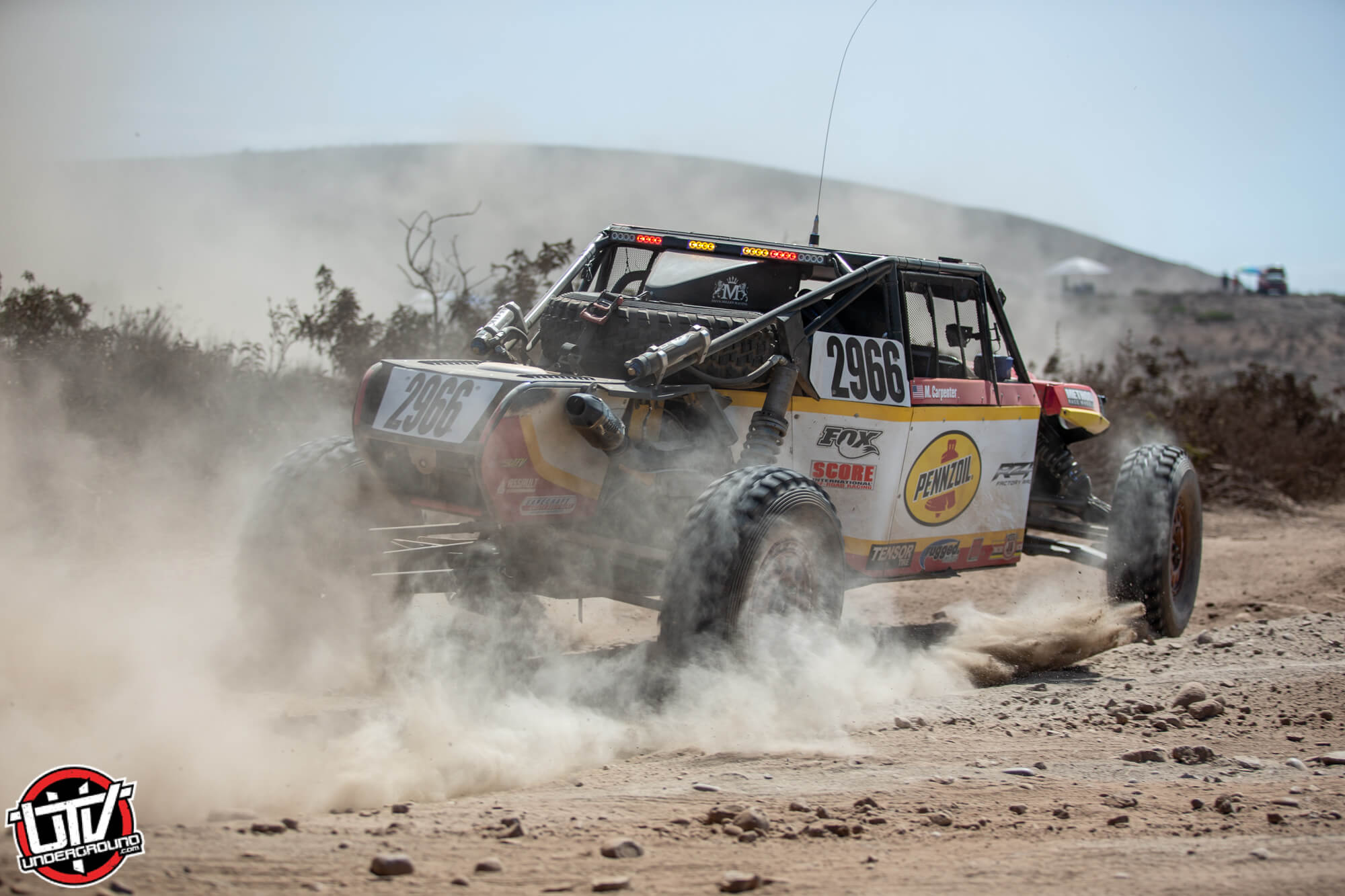 48 UTVs in three different classes are entered for this year’s Baja 1000, the 51st running of the legendary race and the final round of the 2018 SCORE World Desert Championship. This year’s event will take place on a challenging loop course of over 800 miles, including some roads that have never been raced on, that will both start and finish in Ensenada, Baja California.

Coming off a controversial end to the Tijuana 22nd SCORE Desert Challenge that saw initial winner Wes Miller stripped of his victory a week after the completion of the race, Rhys Millen will be first on the road among the 29 Pro UTV Forced Induction racers who are signed up for the event. Millen will be followed on the road by Brandon Schueler, Tony Riggs, Miller, and Scott Trafton.

But it’s Wayne Matlock, winner of the season-opening San Felipe 250 and runner-up in both the Baja 500 and in Laughlin, who leads the championship by 34 points over Riggs. Matlock will be one of a number of drivers who will start towards the end of the Pro UTV FI field, rolling off 28th; others starting toward the back include Justin Lambert, who rolls off 24th, and Marc Burnett, who looks to improve on his seventh place in the point standings as the last starter in the class. 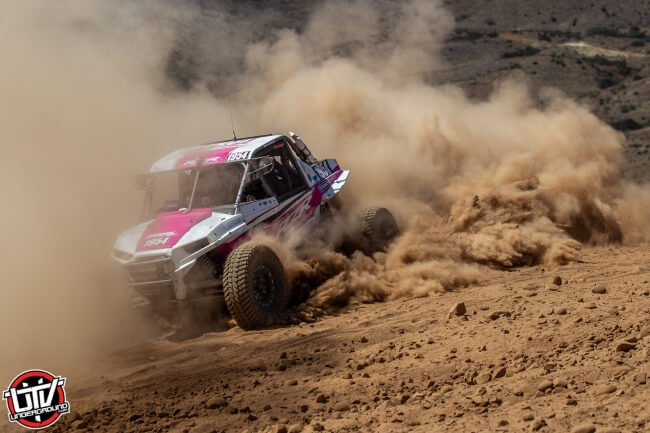 14 Pro UTV Normally Aspirated entries will also take on desert racing’s most iconic event, led by rookie points leader Kaden Wells. After taking third place finishes in the first two events of the season, Wells capitalized on San Felipe 250 and Baja 500 winner Kristen Matlock’s DNF in Laughlin on the way to his first victory, and now leads the standings by 12 over Paul Champion. Wells, Champion, and Alex Posegate will be the first three racers on the road, while Matlock caps off the NA entries.

In addition to the usual UTV suspects, Robby Gordon has dual-entered the event in Pro UTV FI alongside his Trophy Truck entry. As in the TT class, where he qualified third, he’ll partner with son Max, Blade Hildebrand, and a host of others. They’ll roll off 23rd, toward the end of the class entry list.

For more information on the other classes competing in the 51st SCORE Baja 1000, visit Jim Beaver’s Down and Dirty Show.