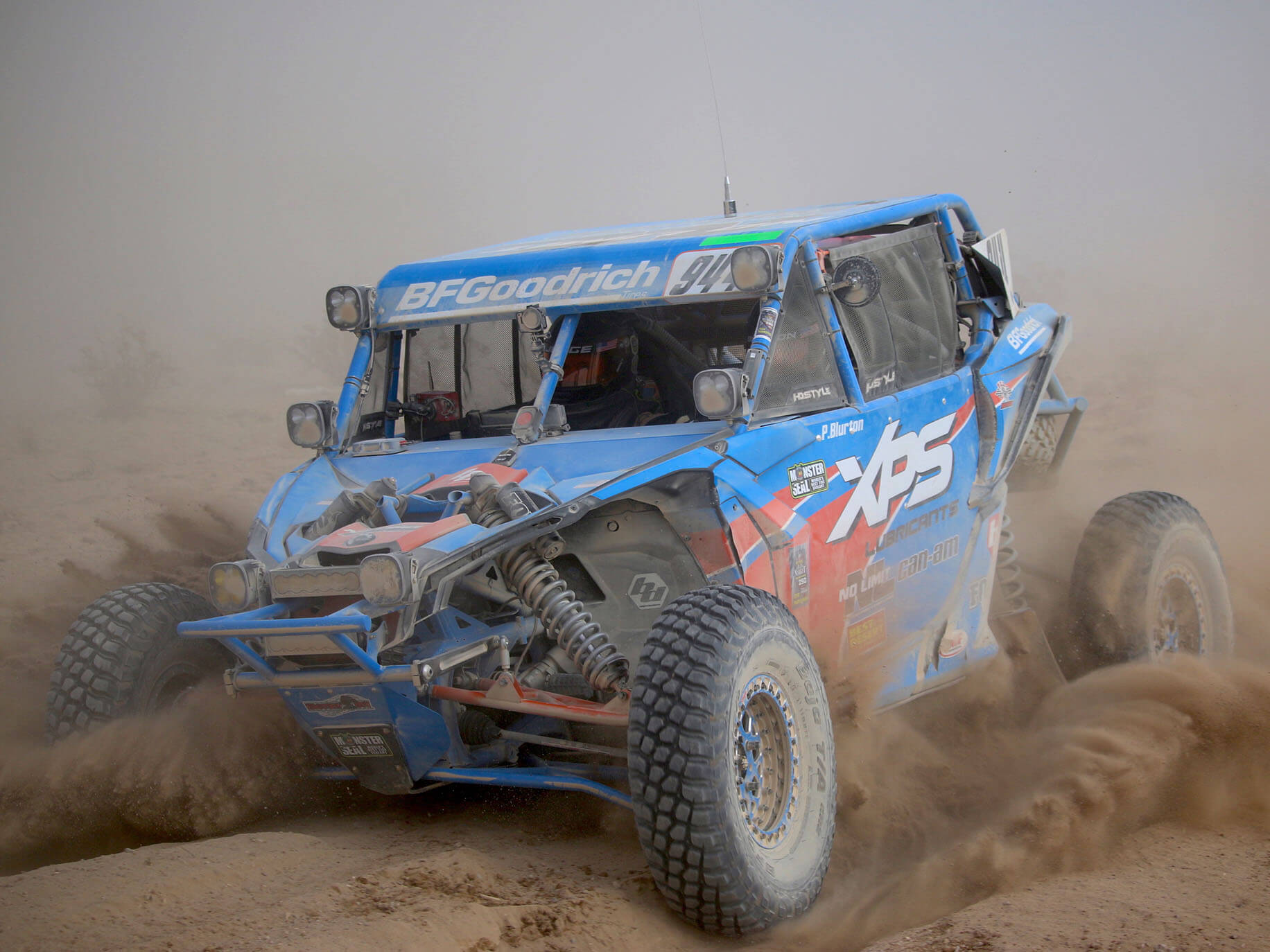 “Phil Blurton has raised the bar in the side-by-side racing industry by earning an impressive second-consecutive UTV Pro Turbo championship in his Can-Am Maverick X3 race vehicle,” stated Jeff Leclerc, Team Leader, Can-Am race department. “Phil has gone from a virtually unknown rookie racer a year ago to a two-time Best In The Desert UTV champion in just two years. That doesn’t just happen unless both you and your race vehicle are at the top of your game. This repeat title speaks not only of his personal racing abilities, but also to his entire team’s race preparation and that he has taken such huge strides behind the wheel of the Can-Am Maverick X3 Turbo R side-by-side vehicle.” 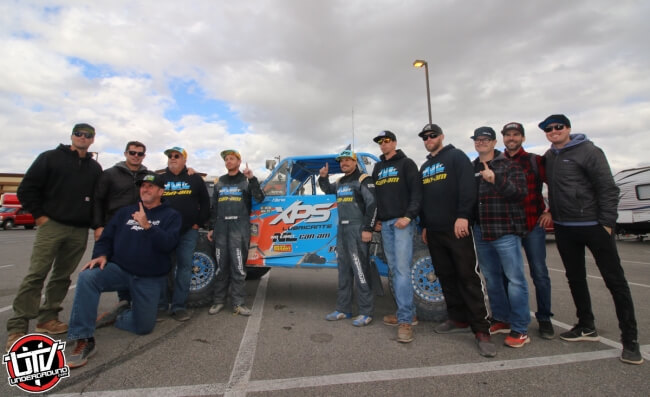 Coming into the Pahrump 250, Blurton had a large points cushion and just needed to coast into a top 20 finish to earn his second BITD title. However, the consummate professional did what he’s done a lot this season, and that was to put his No Limit XPS Lubricants Can-Am Maverick X3 Turbo R side-by-side vehicle atop the BITD class podium, emphatically showing the off-road world that he is always hungry for the win. Blurton and co-pilot Beau Judge posted a time of 04:26:05.132 to win by more than 10 minutes, easily securing back-to-back titles, a first for Can-Am.

“We started off the season a little rough, but from then on we never looked back and crossed the finish line physically first in every single race after that. We were very consistent, winning four races and earning two runner-up finishes as well. Repeating as BITD UTV Pro Turbo champion is amazing and we can’t wait to start another year racing our Can-Am Maverick X3.” said Blurton. “Thanks to all our pit guys, family and sponsors. We are so grateful for everyone’s efforts that helped make this dream come true.”