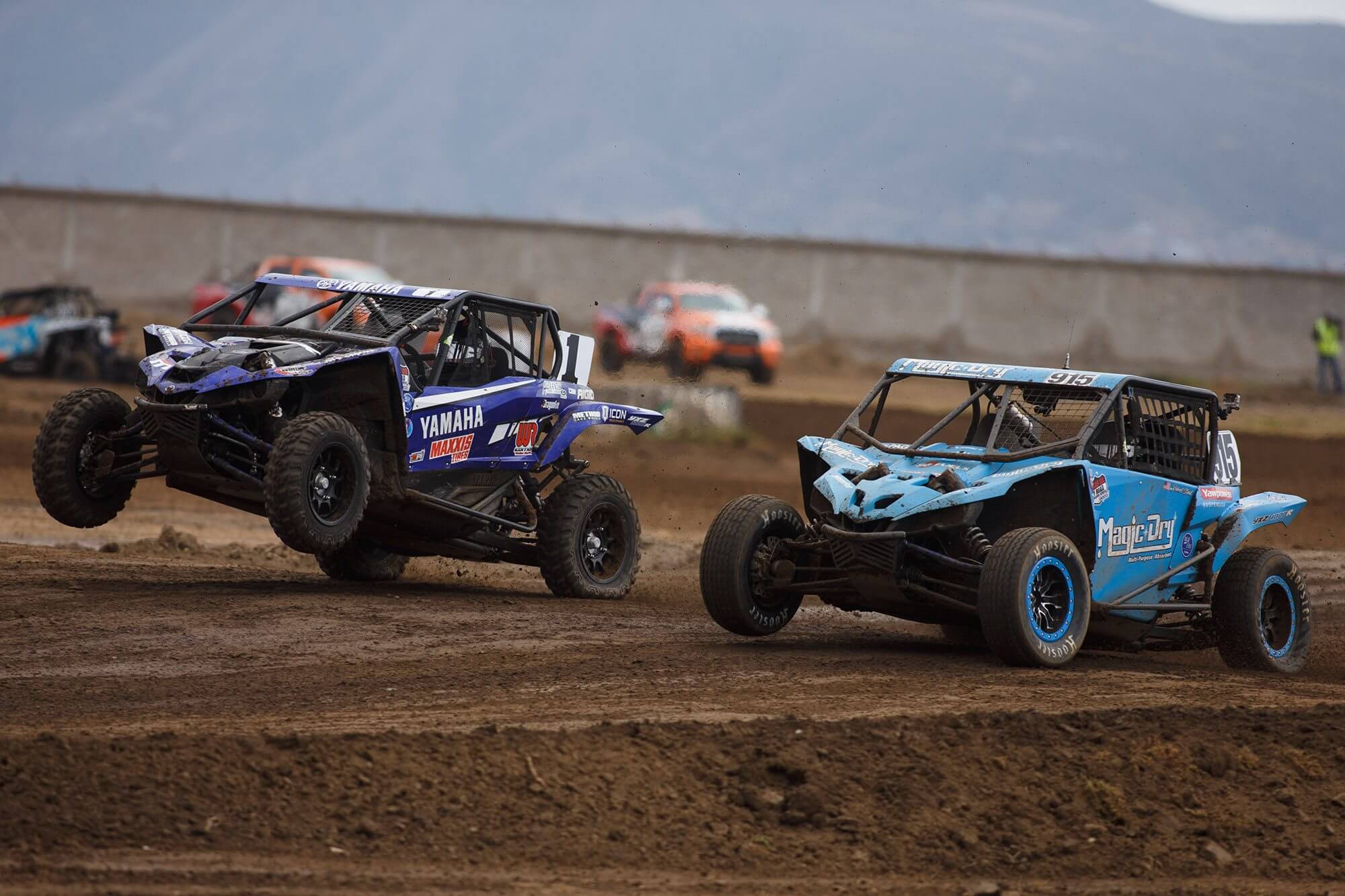 Defending Lucas Oil Off Road Racing Series Production 1000 UTV champion Brock Heger continued his dominance of the class over the weekend from Estero Beach Resort, sweeping both rounds of the 2019 season’s first doubleheader on Saturday and Sunday. The wins were part of a dream weekend in which Heger went four for four overall, also adding both Pro Lite victories as six of LOORRS’ top classes headed to Mexico to compete. 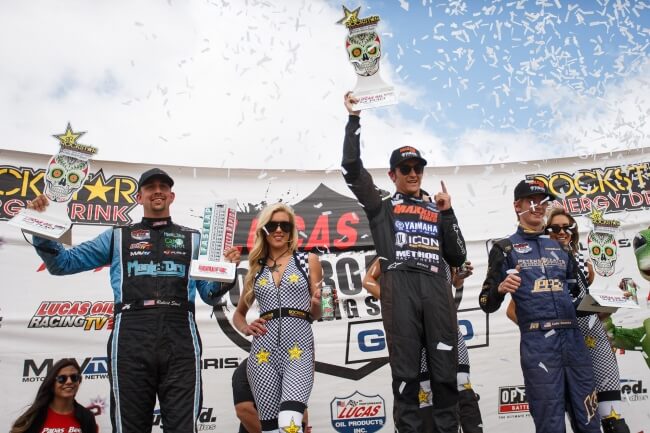 Heger held off Robert Stout in both races during the weekend, continuing a run of four straight podiums to start the season. Myles Cheek and Cole Keatts also scored podiums in the event, with Cheek coming home third on Saturday and Keatts doing so on Sunday. Cheek’s podium was his second of the season, while Keatts’ was his first. 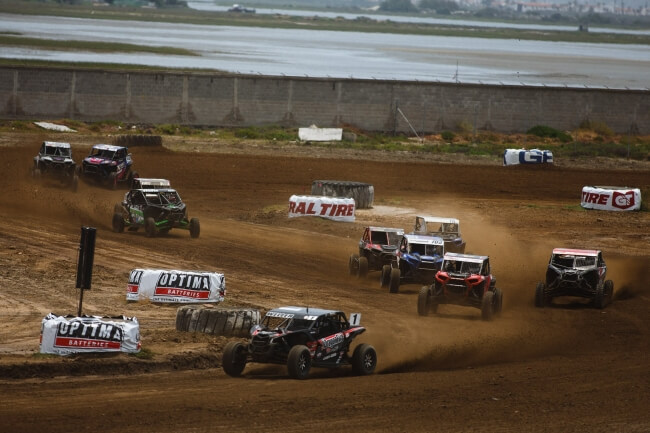 In Turbo UTV, Corry Weller kicked off the weekend much in the way she normally does: on top of the podium. The defending class champion made it three victories in a row on Saturday, successfully defending her win from Estero Beach last season in the process. Ronnie Anderson, Weller’s closest incoming title rival, was second, while Chance Haugen scored his second podium of the season in third. 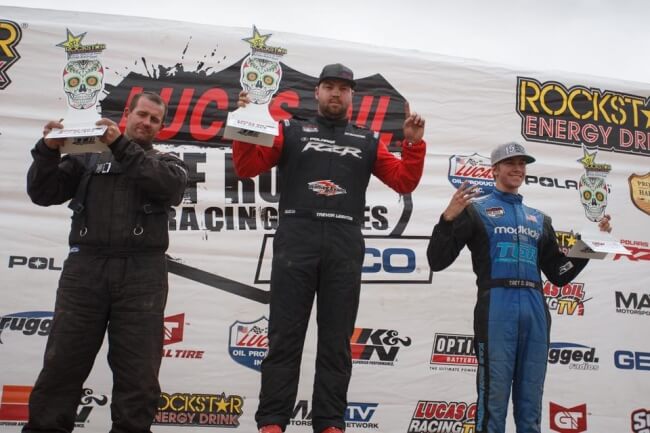 The tables turned on Sunday, though, as neither Weller nor Anderson would return to the podium. Instead, it was Trevor Leighton who took his first Turbo UTV victory since the launch of the class at Wild Horse Pass Motorsports Park last April. Leighton, who stood on the podium for the first time since Utah Motorsports Campus last August, was followed home by Andy Ives and Trey Gibbs. All three drivers were on the podium for the first time in 2019. 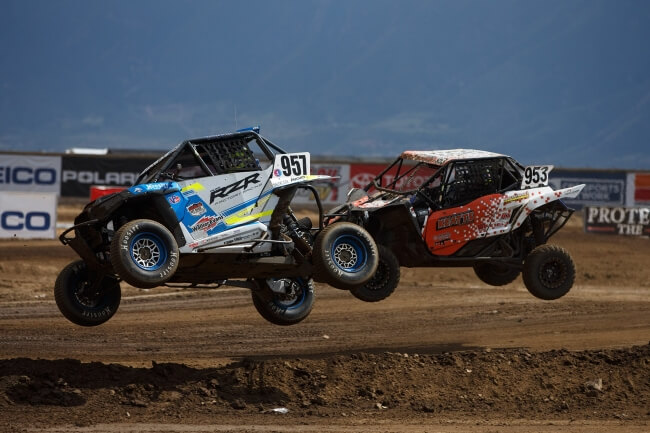 The Lucas Oil Off Road Racing Series takes a month-long break before returning to action for another doubleheader next month at Lucas Oil Speedway in Wheatland, Missouri. The 3rd Annual GEICO Off-Road Shootout presented by General Tire will be streamed live on Lucas Oil Racing TV and will mark the first-ever unification race between LOORRS and the Lucas Oil Midwest Short Course League, meaning deeper fields across the board. Fans will get their first look at the 2019 Midwest Short Course field on June 15-16, as the series kicks off 2019 at Crandon International Raceway for the Forest County Potawatomi Brush Run.