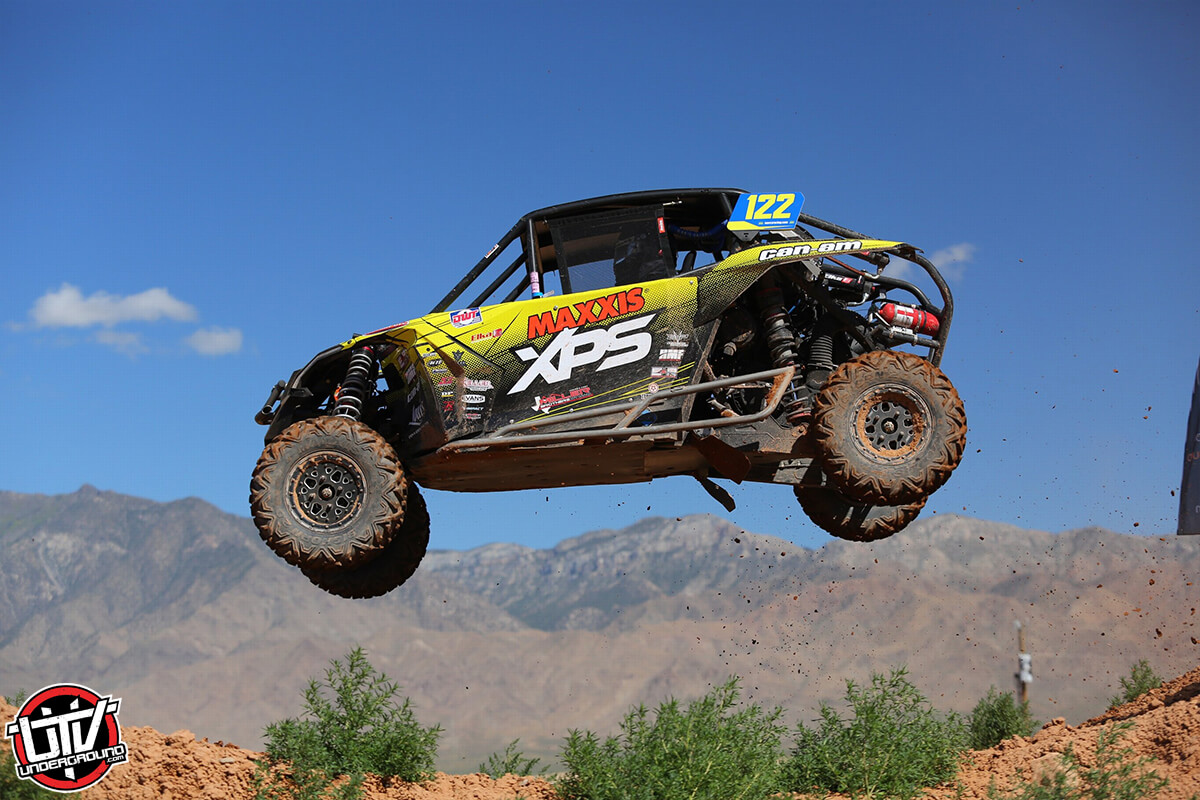 After three runner-up finishes in his first four starts of 2019, it was only a matter of time until Cody Miller finally came out on top of the WORCS SXS Pro class. It finally happened on Sunday, as Miller held off his brother Hunter in seven laps of racing at Mesquite MX to score the victory and extend his championship lead to 14 points. Cody Bradbury, who remains Cody Miller’s closest challenger in series points, finished third. 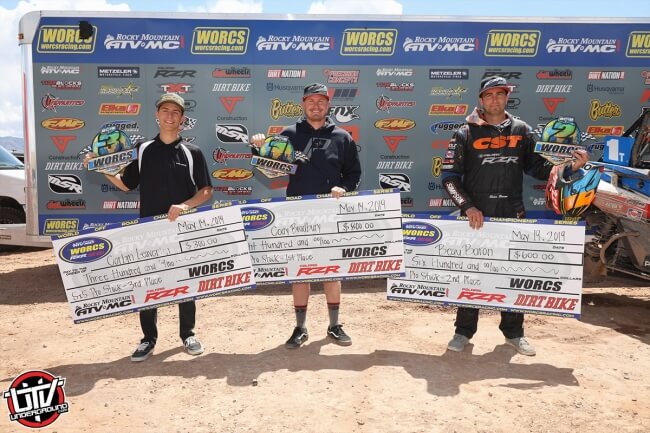 It wasn’t all bad news for Bradbury, though, as he managed to score the SXS Pro Stock victory by over a minute ahead of Beau Baron. Corbin Leaverton completed the podium and remains the points leader, with a 21-point advantage over Baron in second. But Baron has both Matthew Hancock and Bradbury breathing down his neck, as the trio have 86, 85, and 81 points, respectively. 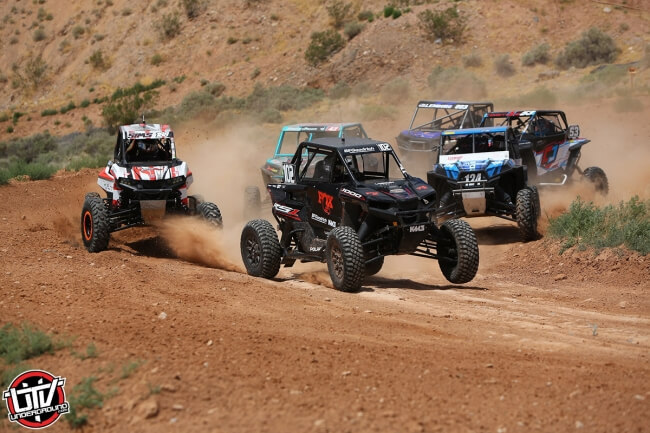 Other close WORCS championship battles that are shaping up for the second half of the season include the SXS 1000 Stock class, where Cayden MacCachren’s first win of the year led to a 10-point championship lead over Justin Covarrubias and Brandon Johnson. Covarrubias, meanwhile, leads Jennifer Broughton by just a single point in SXS 1000 action after scoring his second victory of the year in that class in Mesquite. 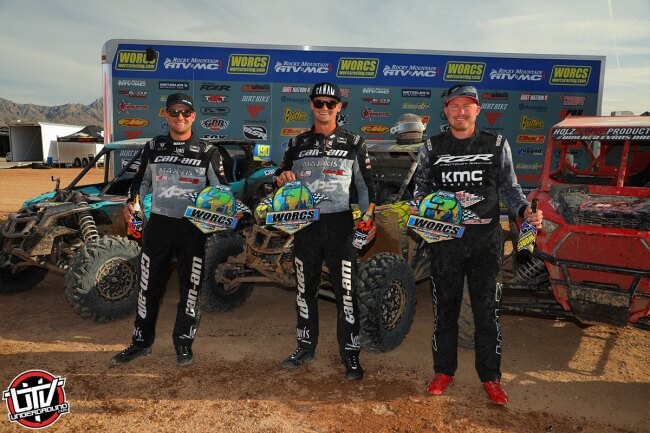 All WORCS SXS class winners from Mesquite MX were as follows:

After one event per month for the first five months of the year, WORCS begins its summer break after Mesquite. The series will make its return to action on September 13-15 from Glen Helen Raceway in California, before continuing the eight-round championship at Honolulu Hills Raceway in October and wrapping things up where the season started, at Buffalo Bill’s Casino in November.

Check out our gallery from Mesquite MX below!