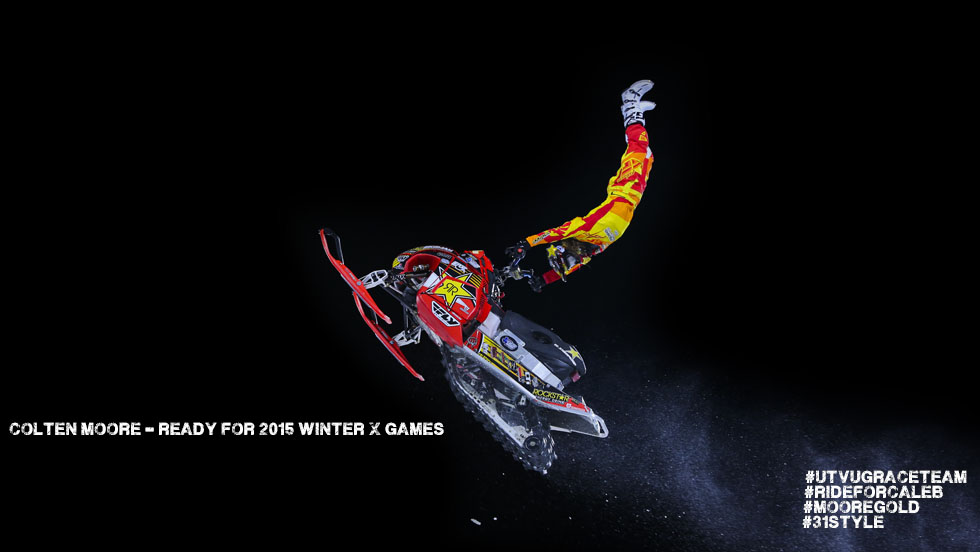 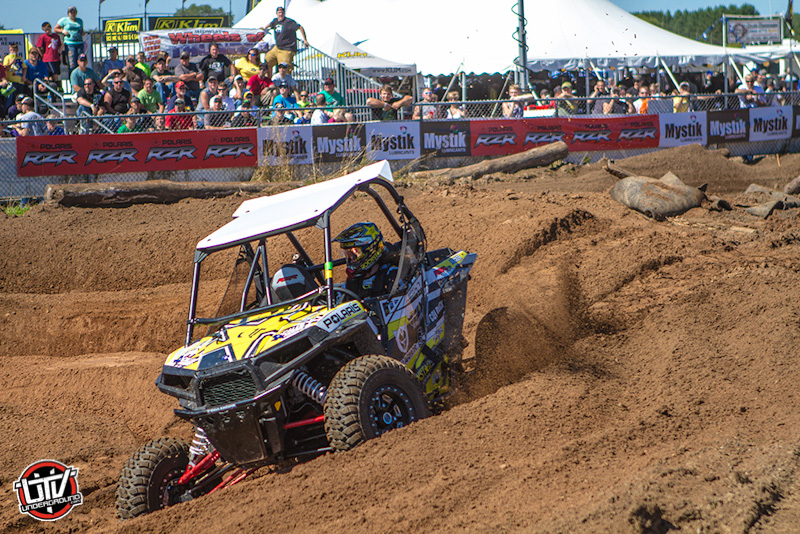 UTVUnderground.com’s Colten Moore is prepared for 2015 X Games & Beyond

January 21, 2015 – From X Games in Aspen, CO –  After the tragic death of older brother Caleb Moore two years ago, Colten Moore returns to Aspen, CO where he will once again #RideForCaleb in the coveted Winter X Games competition. In 2014, Colten took Gold in Freestyle and Bronze in Long Jump in the X Games.  Although the format for 2015  has changed slightly, Colten is ready to go head-to-head against the worlds best snowmobile racers & freestylers.  For this year, Snowmobile Freestyle has been changed to Snowmobile Speed and Style, where you race and perform freestyle tricks. Its a different format for Colten but not one he is in anyway discouraged about. There is no doubt in anyone’s mind that there is #MooreGold on the horizon for the young superstar.

“I’ve been working hard with my Rockstar Energy Drink teammate, Sam Rogers. We’ve been pushing each other really hard on a daily basis.  I’m really psyched about this year and I’m 100% focused.  I have a full schedule throughout the year with Winter X Games, Nitro Circus, and the Lucas Oil Off Road Racing Series where I will be driving a Polaris RZR & a Pro-Lite.  I can’t explain how pumped on the year I am.  It’s time to attack and it starts today, right here at Winter X Games.” stated Colten Moore 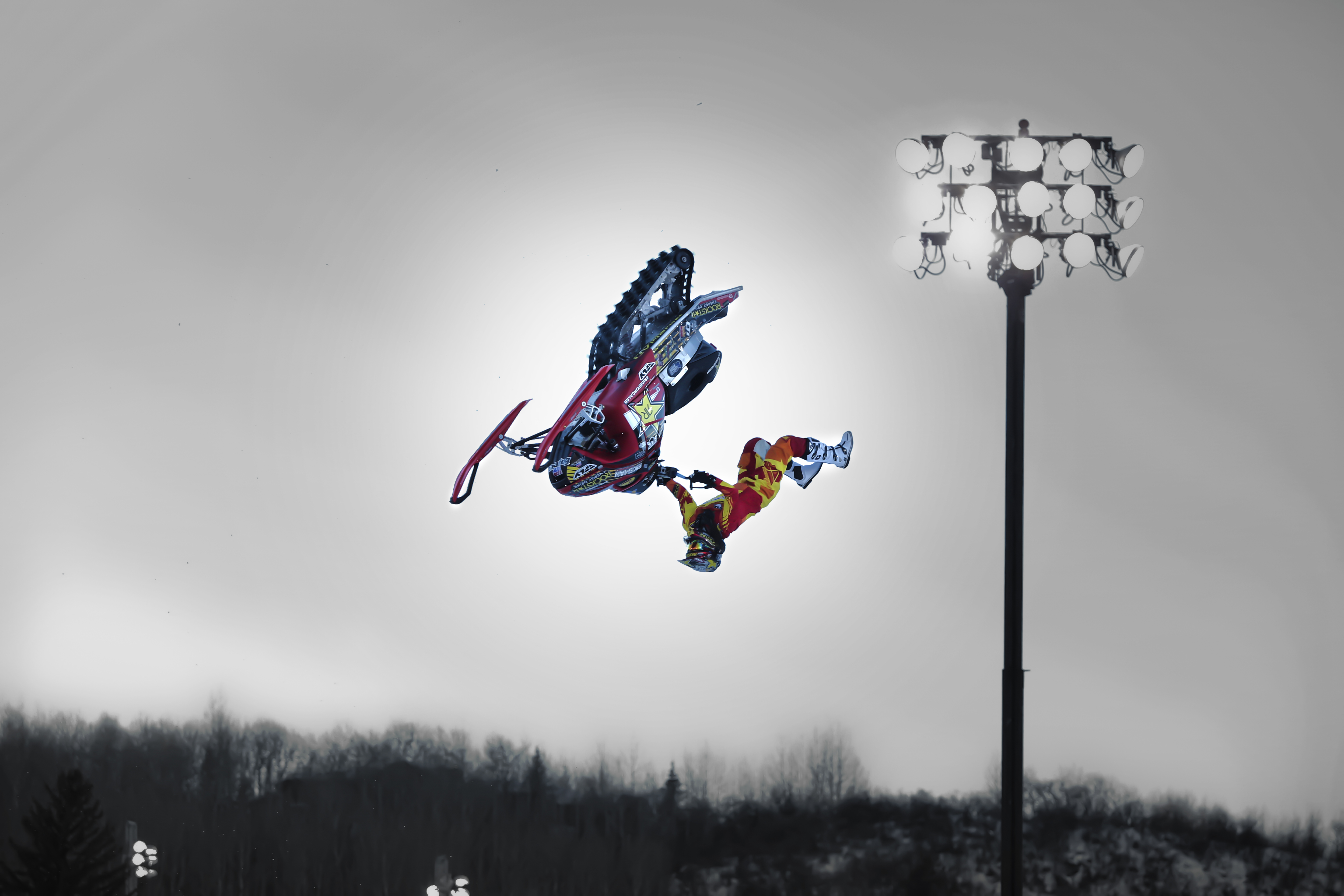 Last years X Games were filled with emotion for not only Colten, his family and close friends, but also for a nation who got behind Colten and watched as he put his brothers memory on his back and rode like no one has ever ridden before. His performance solidified his name amongst the greats to compete in snowmobile freestyle. As he brings the #31Style back to Aspen, there is no doubt the pressure is on to not only follow up his 2014 performance but also further push his name and brand as he pursues other avenues of action & motor sports. It was his 2014 performance in Winter X Games that caught the attention of UTVUnderground.com. Since then Colten has competed in numerous off-road events and has even committed to competing in the upcoming Polaris RZR UTV World Championship Presented by UTVUnderground.com in February!

“I knew who Colten and Caleb were and had witnessed their crazy style in person at an event where they performed the first live backflip in a RZR. Of course they did it in tandem, sitting SXS in their RZR, it was only fitting being that it was their tandem backflip on a snowmobile that thrusted them into the spotlight. After that I followed their career at a distance and witnessed the tragedy of Caleb passing away. Through mutual friends I was able to learn more about Colten’s determination to never let anyone forget who Caleb was and what he meant to Colten and so many more. As Colten broke into the UTV racing scene a year ago we saw the opportunity to finally get together and do what we could to support Colten and his efforts as he transitioned from flipping Snowmobiles and ATVs to actually competing in off-road racing behind the wheel of 4 wheel vehicles. Thanks in part to his manager and my good friend BC Vaught we were finally about to work a deal out where UTVUnderground.com will be able to publish regular news updates and further promote Colten through our vast creative content. We couldn’t be more thrilled to support such an amazing person and we are really excited about seeing Colten not only perform at X Games but also throw it down off-road in 2015 as a #UTVUGRaceTeam member! Go get that gold Colten!!” Joseph “Joey D.” DiGiovanni, CEO of UTVUnderground.com

Check http://xgames.espn.go.com/events/2015/aspen/schedule/tv/ for the entire Winter X Games schedule. Be sure to tune in this Thursday to support your UTVUnderground.com athlete at 6pm PST on ESPN for Snowmobile Speed n Style and Friday at 7:30pm PST for Snowmobile Long Jump.