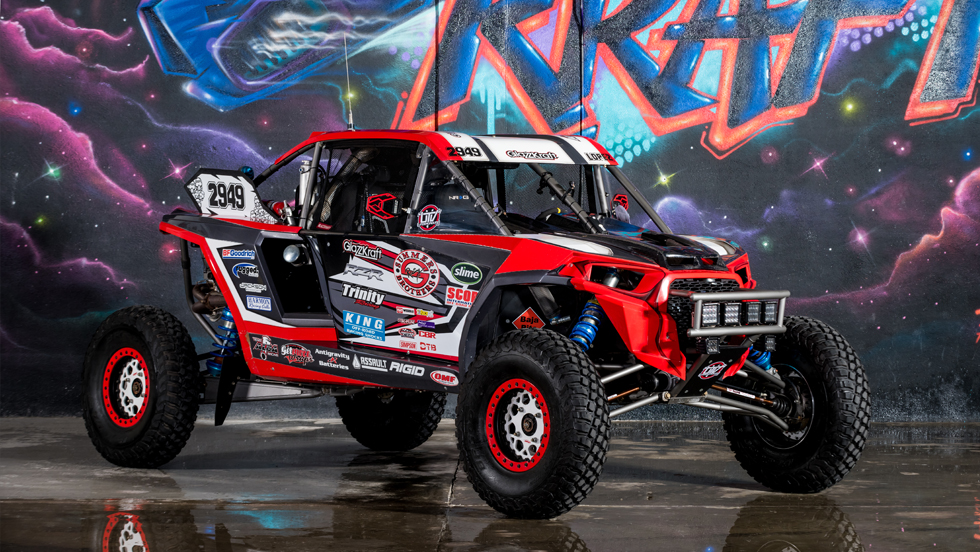 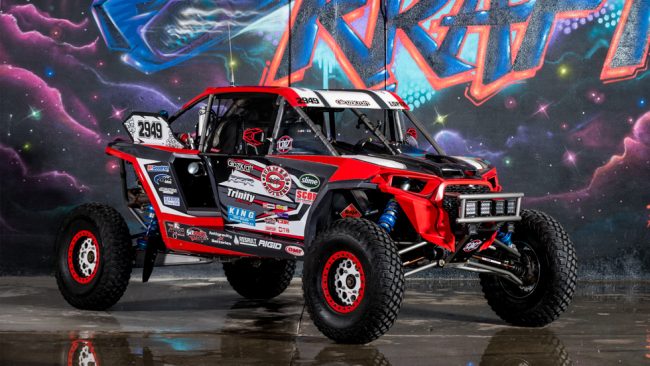 Alonso Lopez and GlazzKraft have once again built another phenomenal Polaris RZR race machine. Using the styling and technology they are known for, the team has put together a machine they hope will take them to the top throughout the rest of 2017 and into 2018.

The build started as a stock 2017 Polaris RZR XP4 Turbo. The RZR was then built from the bottom up, with only the power train and bottom chassis being retained from the original stock car, something almost all of the top racers in UTV desert racing now do. 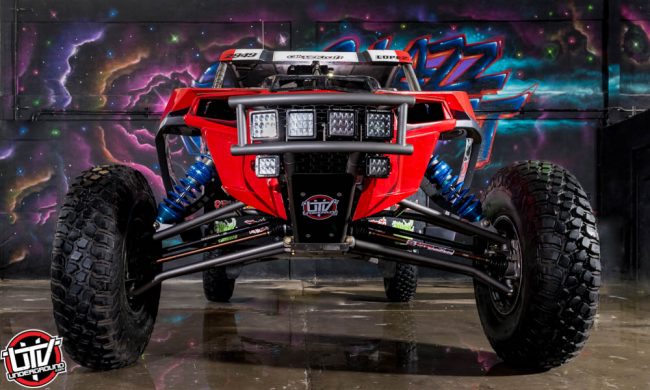 The team designed the chromoly cage trying to improve the weight and performance from the previous 2 generations of chassis they have race on, using the SolidWorks® program and in the process developed a strong, lightweight car. The suspension was also designed using SolidWorks®, it took more than 1,000 hours to complete the RZR cage and suspension, studying Steel Strength vs. Steel Fatigue vs. Weight. 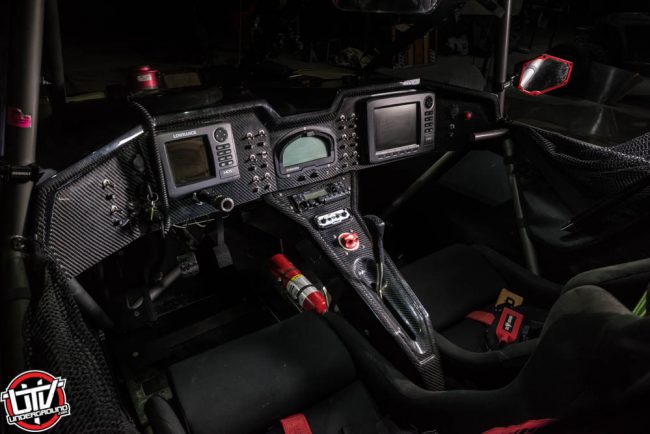 The previous #1949 GlazzKraft machines have been displayed in every major show and expo and garnered attention due to its sleek and unique look. The Sand Sports Super Show, Lucas Oil Off-Road Expo, Camp RZR and the famous SEMA Show were all events that the other machines have displayed at. The new #2949 will surely be one that many will request to display their products on this show season as well.

The team has been racing for over 6 years now, and even when they were considered new to the sport, they have been winning races and championships. 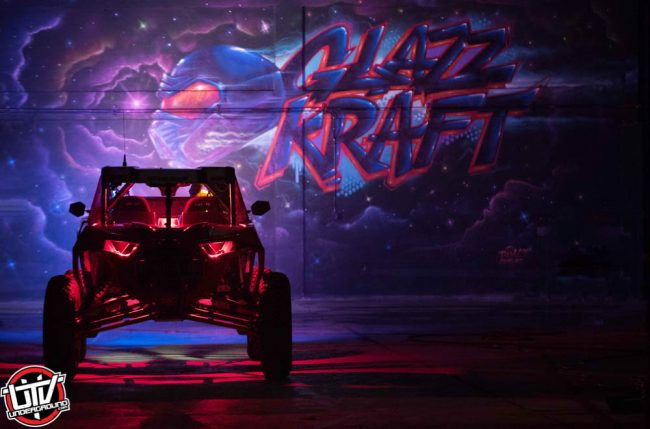 In 2015, they raced the entire SCORE Off-Road Championship series, finishing 5th in points. They have also raced some BITD events with the upcoming Vegas To Reno being their initial run for the new machine.

During 2016, the team had podiums on 3 SCORE World Championship Desert Races, winning the Baja 500, and finishing the Baja 1000 in 4th place, just 14 minutes behind 3rd. They did that after a bad rollover at RM50 which slowed them. 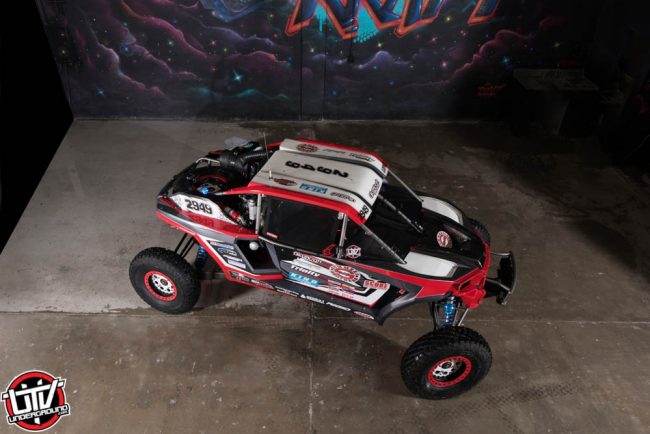 The team was also awarded the 2016 RED KAP SCORE MILESTONE for completing every race mile of the Score World Desert Championship, the only UTV in the PRO N/A Class who accomplished that feat.

With these results, they WON the 2016 Score World Desert Championship in the UTV PRO CLASS in addition to winning the UTV OVERALL among Turbo, Natural Aspirated (No Turbo), Unlimited and Sportsman classes.

If their past has been that great, imagine what will happen with this beautiful new machine! 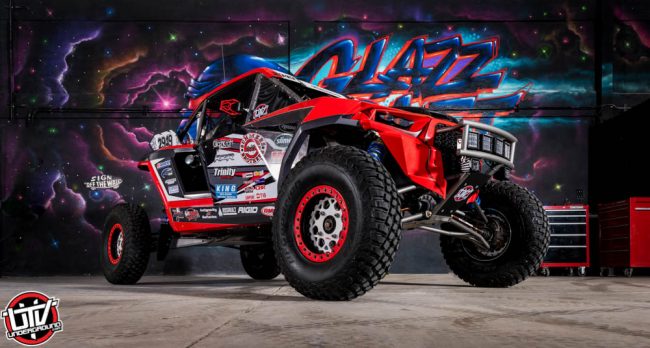 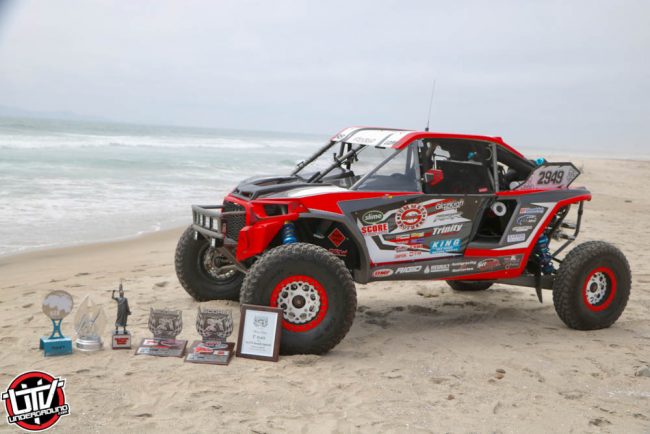