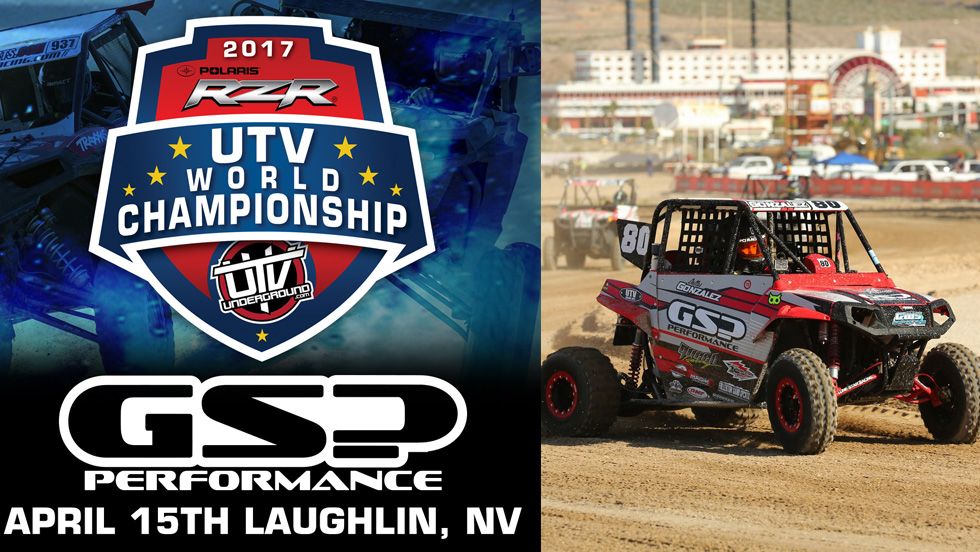 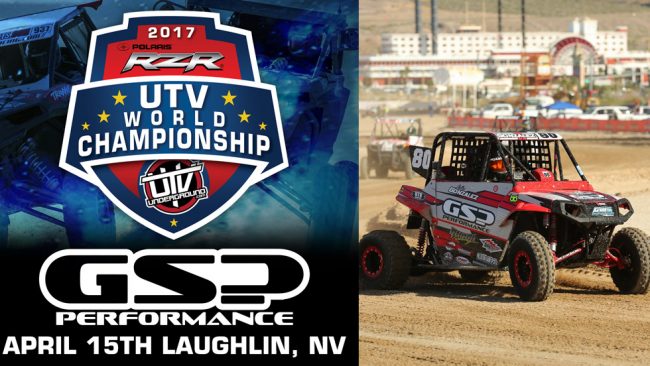 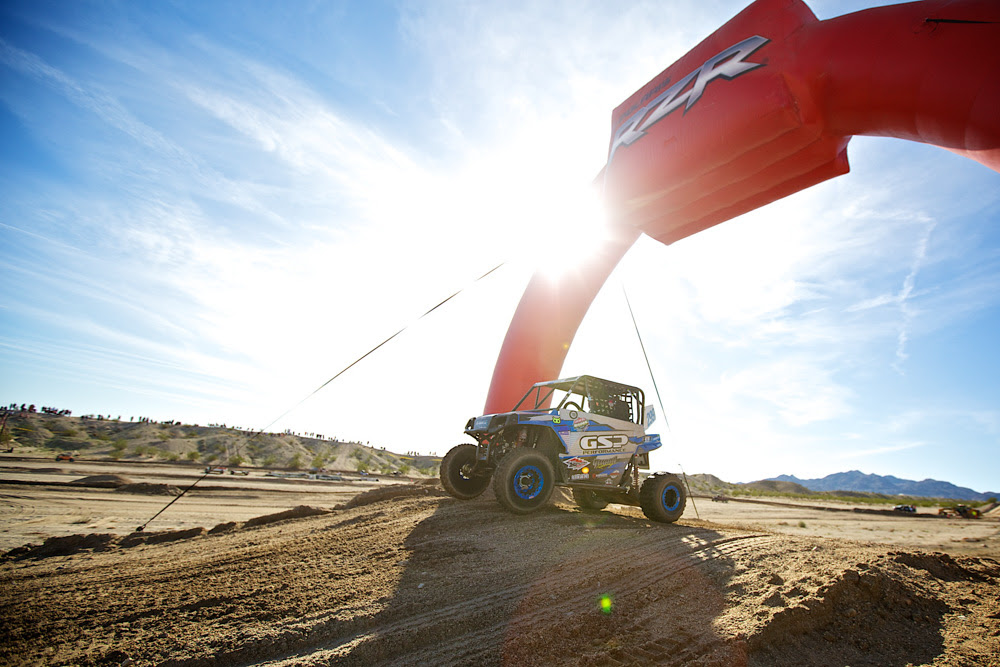 The youth championship races at the UTV World Championship have exploded since the inaugural event in 2015. Many credit the UTV World Championship for putting the youth RZR 170 on the map as it pertains to competition. The GSP Performance Youth Championship Race consists of two classes, Stock RZR 170 and Unlimited 250. The classes have been entirely made up of Polaris RZR 170 vehicles, except this year will also welcome in the new Polaris ACE 150. Competitors in the Youth Championship race are between the ages of 6 – 12 years old and they along with their vehicles are mandated to perform certain tasks to ensure safety during competition. You can see the youth class rules by CLICKING HERE 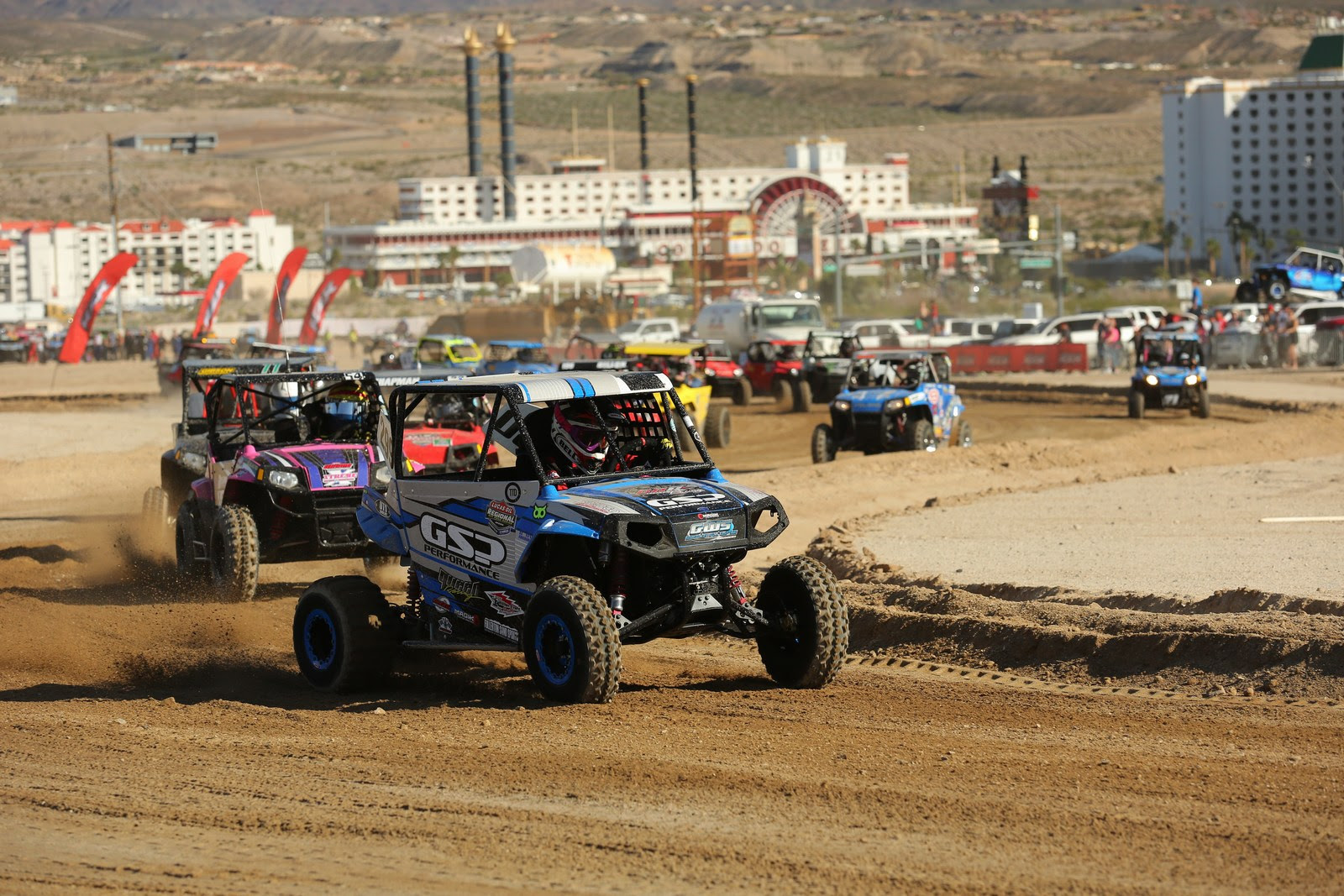 Companies like GSP Performance have pushed hard to help turn the youth championship race into one of the most exciting events at the UTVWC. It is exciting to see so much attention is being paid to the future of our sport and GSP Performance is leading that drive. This year the GSP Performance Youth Championship Race event will see well over 40 children compete for two major awards! Each class will compete for the coveted title of UTV World Champion AND a brand new Polaris vehicle curtesy of UTVUnderground.com & Polaris RZR.

“Pete Corwin and his team at GSP Performance have been supporting the UTV World Championship since day one. Every year they have reached out to sponsor the youth event and this year was their turn! We couldn’t be more thrilled to have their support. To see them step up and get behind the kids at the UTVWC is very exciting for me and our team. We are proud to host the GSP Performance Youth Championship Races and can’t wait to see who will come out on top”, stated UTV World Championship co-owner & UTVUndeerground.com CEO, Joey DiGiovanni. 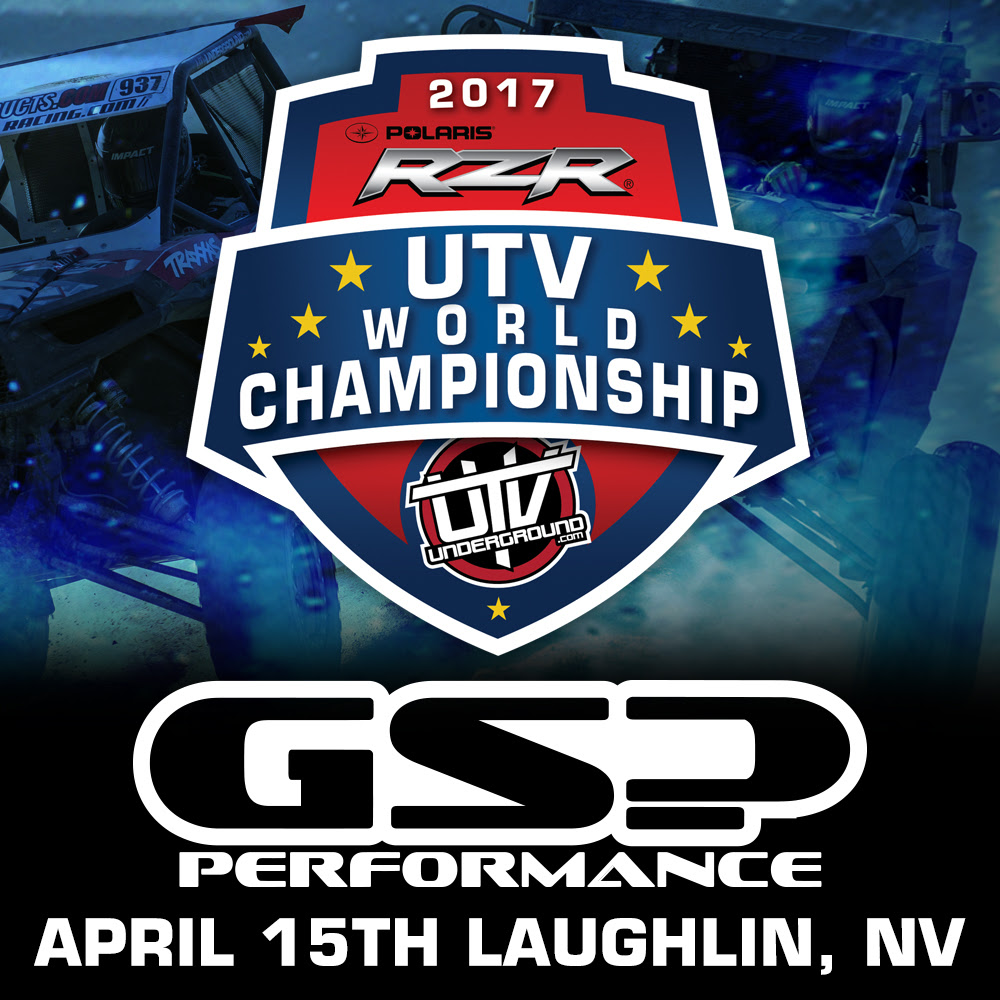