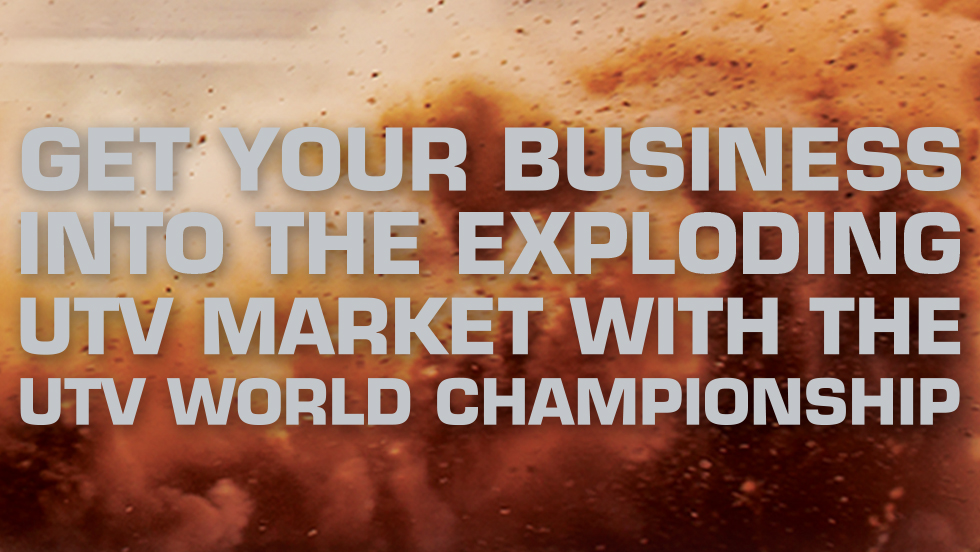 Join us at The 2016 Polaris RZR UTV World Championship February 18th-20th in Laughlin, NV
Put your brand in front of thousands of off-road enthusiasts!

Become a sponsor. Get Vendor Space at Contingency. Get you brand involved in off-road culture! 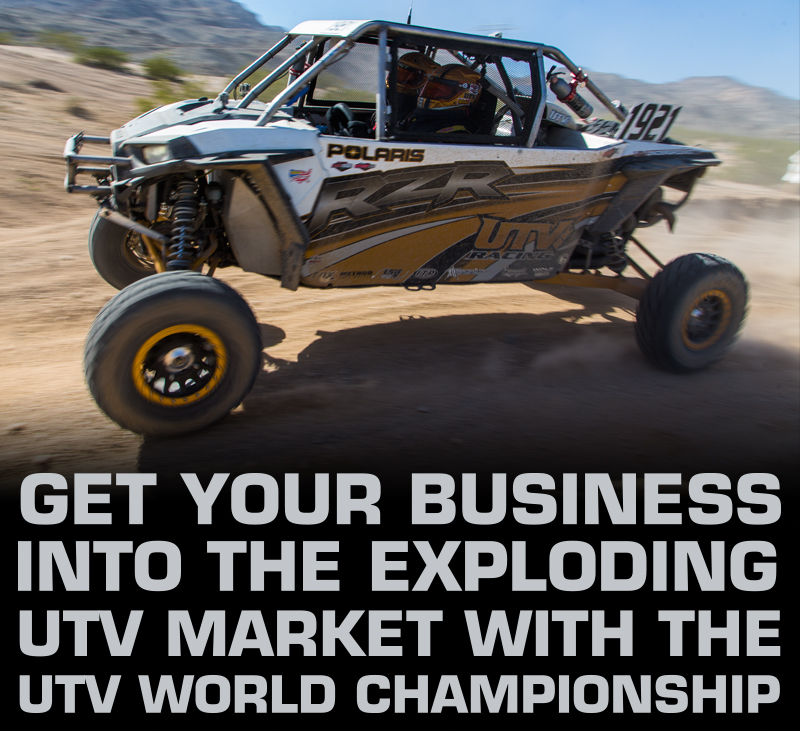 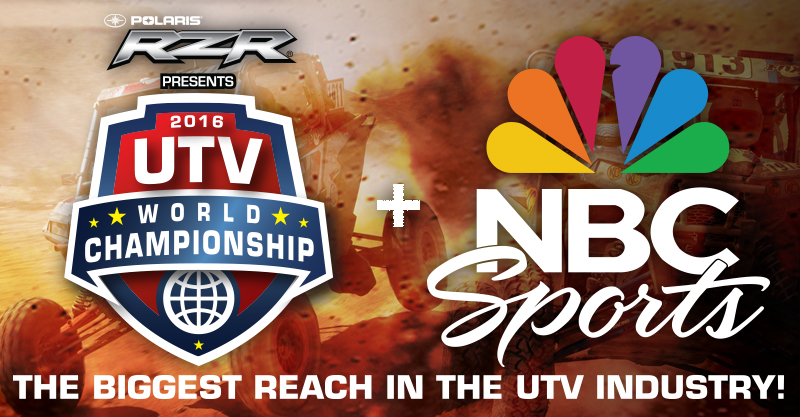 TELEVISION
90+ million homes via One hour show on NBC Sports!
The best television production in off-road. 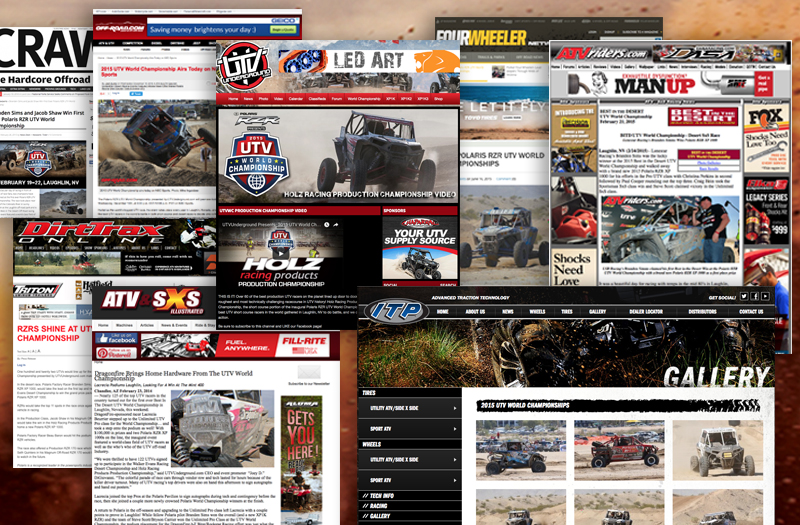 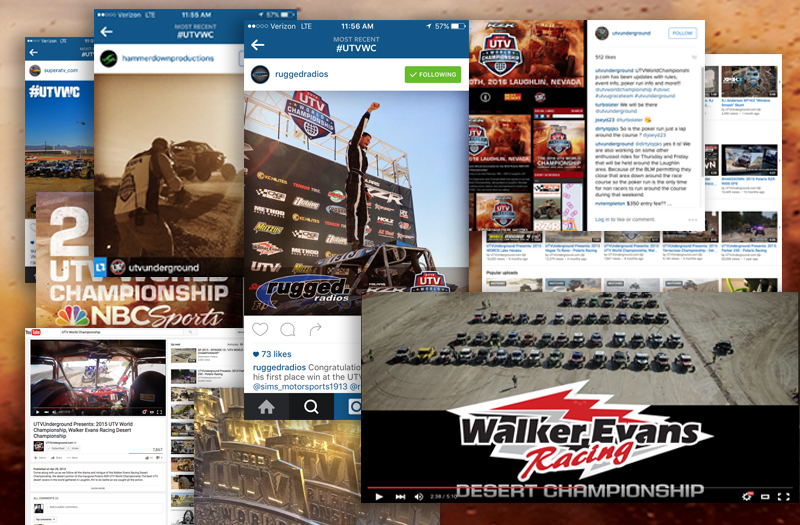 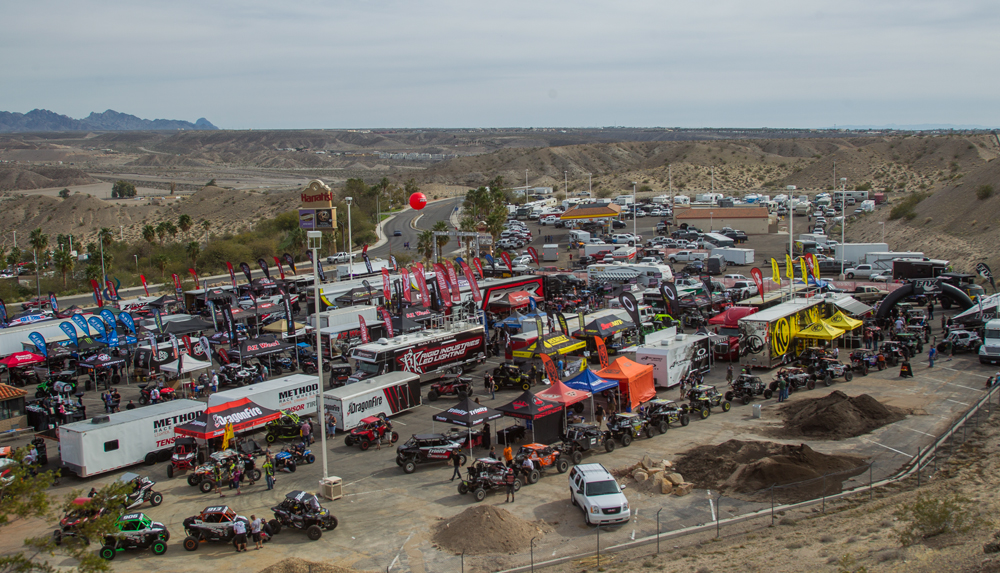