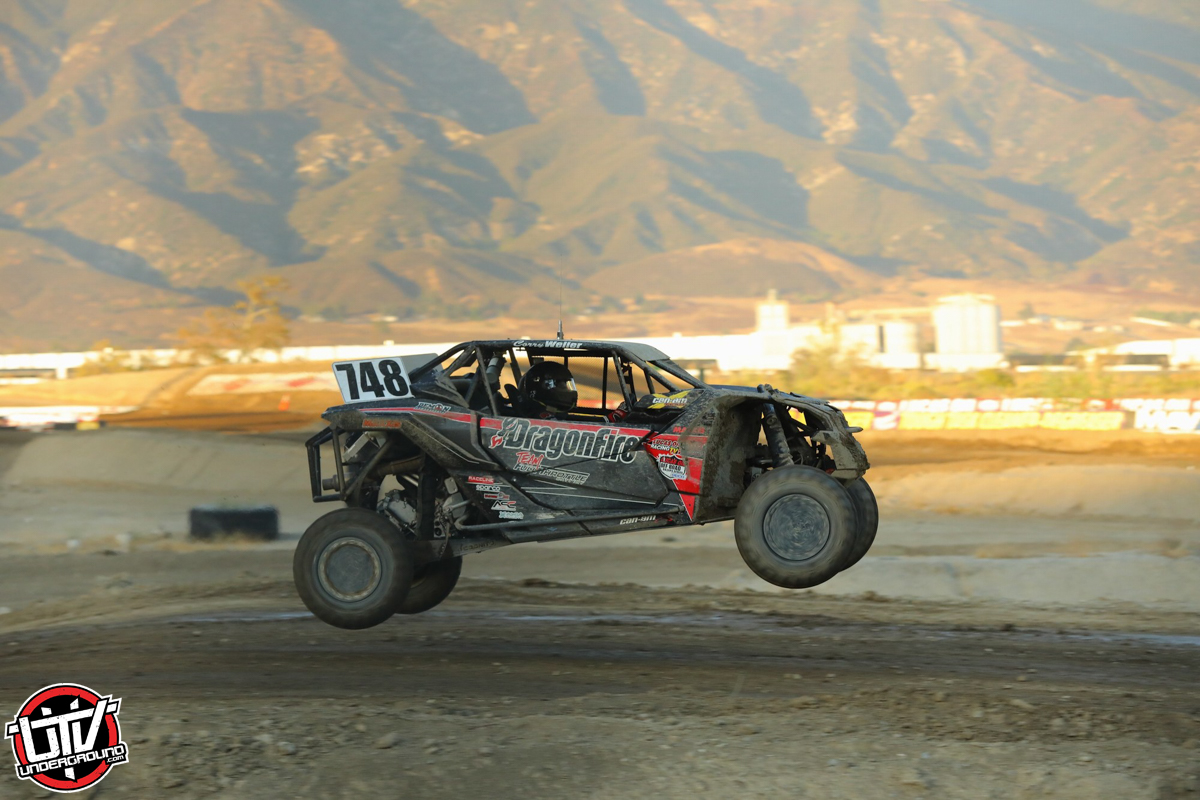 Two distinct events, one challenging racetrack: this weekend, Wild Horse Pass Motorsports Park hosts both the Bushwacker Off Road National, the final round of the 2018 Lucas Oil Off Road Racing Series season, and the Lucas Oil Challenge Cup, which ends the year in short course with a set of races for prize money.

After the postponement of the intended season opener at Glen Helen Raceway, Wild Horse Pass hosted the first round of the 2018 season back in April, as the Production 1000 UTV class returned for another season and the Turbo UTV class made its debut. Myles Cheek and Trevor Leighton led off the season with victories, respectively, but neither will come into the championship finale with the points lead. 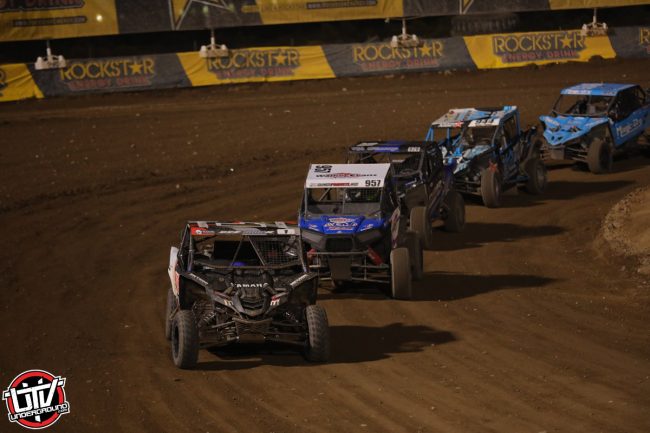 Defending champion Brock Heger has dominated the P1000 class this year, missing only one podium and scoring points in every single qualifying and race session since the opener in Arizona. His 32 points in qualifying, in fact, outnumber his 31-point advantage on Cheek in the overall standings. The advantage would be even larger if not for a DNF in the first race from Glen Helen, on a weekend where Cheek cut the deficit in half over both rounds of the doubleheader.

Corry Weller, meanwhile, leads the Turbo points by 25 after sweeping the California doubleheader, and comes into Arizona on a three-race winning streak. Accidental contact with teammate and main title rival Paul O’Brien in the first race at Glen Helen was responsible for 20 points of that advantage, for which an emotional Weller apologized atop the podium after the race. But with five wins and eight podiums so far this season, compared to two wins and seven podiums for O’Brien, Weller has been the class of the Turbo field regardless this season.

Don’t feel too bad for O’Brien, though: he took podium finishes in both here classes in April, finishing second in the P1000 race and third in the Turbo race. O’Brien, Cheek, and Ronnie Anderson all have the opportunity to finish in the top 10 in both class championships (although Anderson hasn’t been a part of the Turbo field since July), but O’Brien is the only racer in 2018 to take home trophies in both classes on the same day this season. 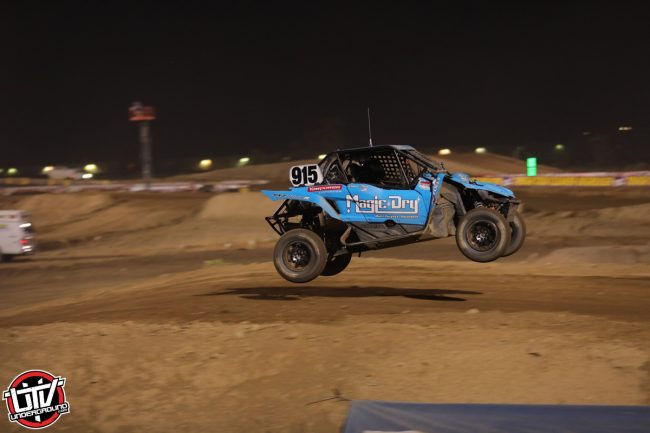 The P1000 class should see Robert Stout lock up the Rookie of the Year Award on Saturday; as long as he can finish 23rd or higher in the race, he’ll mathematically eliminate Jacob Rosales, the only other remaining driver with a mathematical shot at the honor. And while Mickey Thomas may not be a rookie anymore, he did take his first career P1000 win at Glen Helen last month, and will hope his 39-point advantage over Jason Weller is enough to hold onto third in the championship.

Tickets remain available for the 2018 Lucas Oil Off Road Racing Series finale from Wild Horse Pass Motorsports Park; visit lucasoiloffroad.com for more information. If you’re not heading out to the race itself, you can watch both days of action on Lucas Oil Racing TV. Streams start on both Friday and Saturday at 5PM ET/2PM PT.