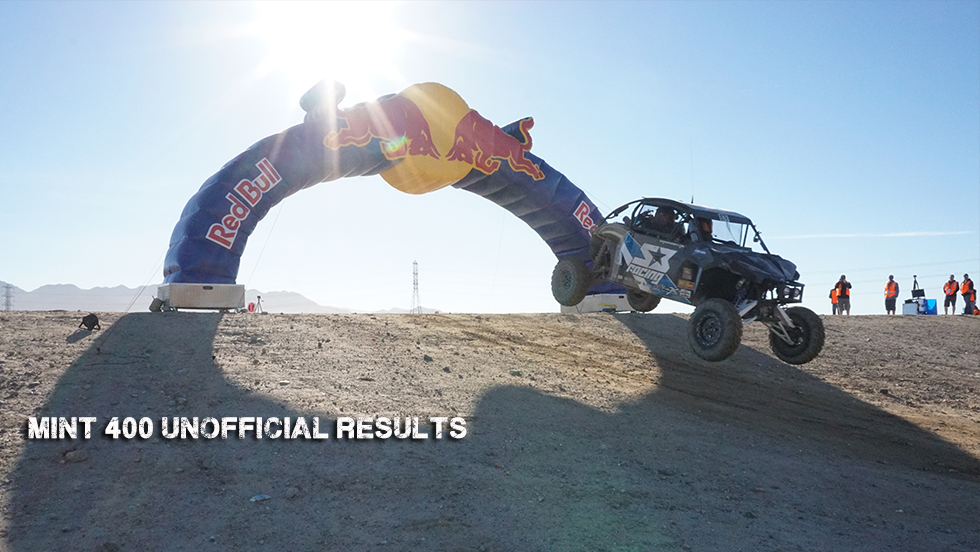 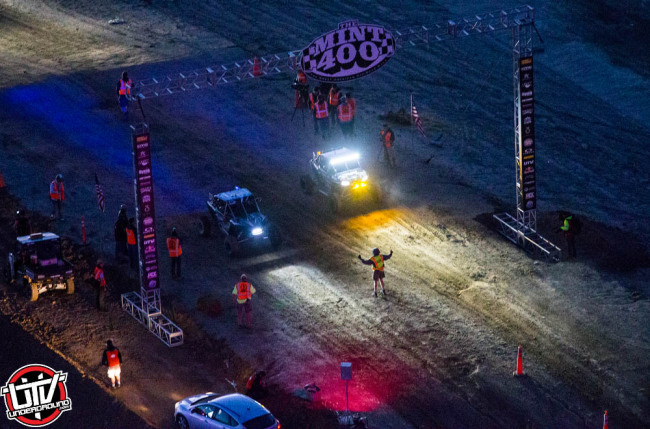 The 2015 Mint 400 Limited and UTV race has come to an end! The drivers pushed their machines to the limit for over 7 hours in the harsh Nevada desert for the prize money, their sponsors, but most of all, for bragging rights. Over 330 miles later, Dustin Jones and Shane Dowden crossed the finish line first on corrected time in their first ever Mint 400.

The race started early in the morning, HIDs and LED lightbars shining like stars on the pale sand of Primm. Johnny Angal and Branden Sims jumped out early at the start and were having a fantastic battle. Unfortunately Sims would have an issue that caused him to drop way back. Johnny Angal in the UTVinc RZR then took off to a commanding lead that he would hold for the majority of the race, keeping up a blistering pace all the way to the very end where he would suffer a mechanical failure. More specifics to come!

With Johnny broken down less than 20 miles from the finish the race was all of a sudden up for grabs again. S3 Powersports had been hauling the mail and maintaining 2nd physical position on the course all day and they seized the opportunity to make up ground. Running hard but smart, they clicked off the miles to the finish, never certain  they had the lead on corrected time. This win is made all the more special for the S3 Powersports boys from Louisiana because it was one of their first BITD events and their very first Mint 400. 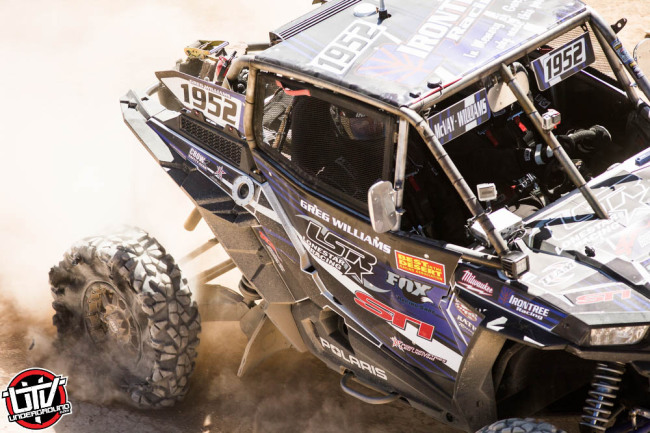 The #1934 of Coastal racing also put together a remarkable run. Starting from the very back of the nearly-50-vehicle Pro UTV field , drivers RJ Anderson and Larry Job never let the thought of failure enter their minds. They picked off racers one at a time in their Polaris RZR XP1000, working all the way up to second place on corrected time! Making this feat even more remarkable,the team was running a completely stock motor and transmission for this race, putting them at a power disadvantage vs.many of their competitors.

Third place (2nd place physical) went to Ryan Poelman in the Supercross.com #1962 Polaris RZR after a great run, staying focused and keeping up the pace all day helped him grab the final podium spot. The top 4 UTV racers ended up finishing less than ten minutes apart, highlighting the level of competition in the Mint 400’s largest class. Check out the photos and results below! 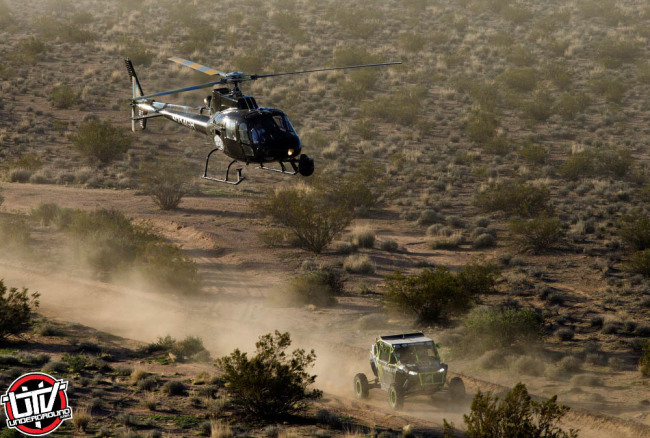 *Results are unofficial at this time and do not include any penalties etc. Official results story is forthcoming.