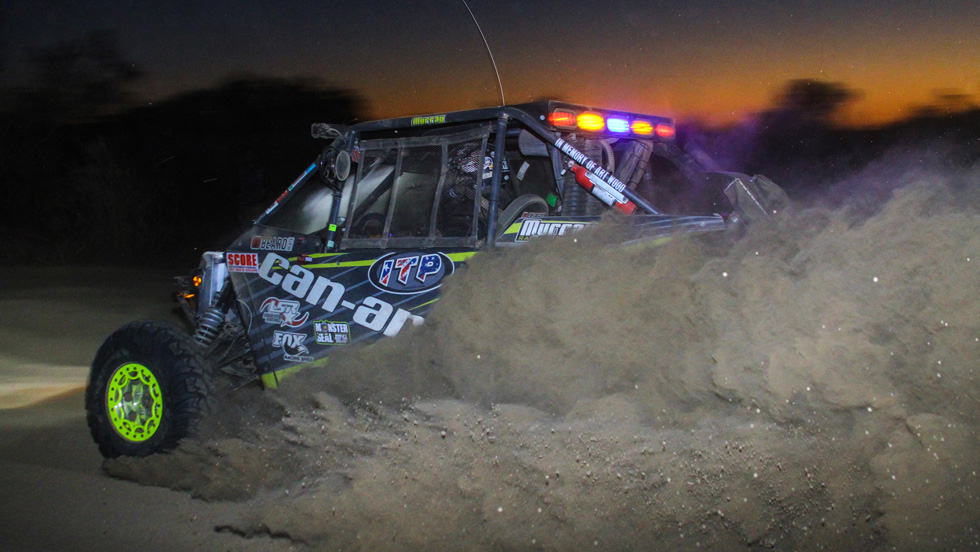 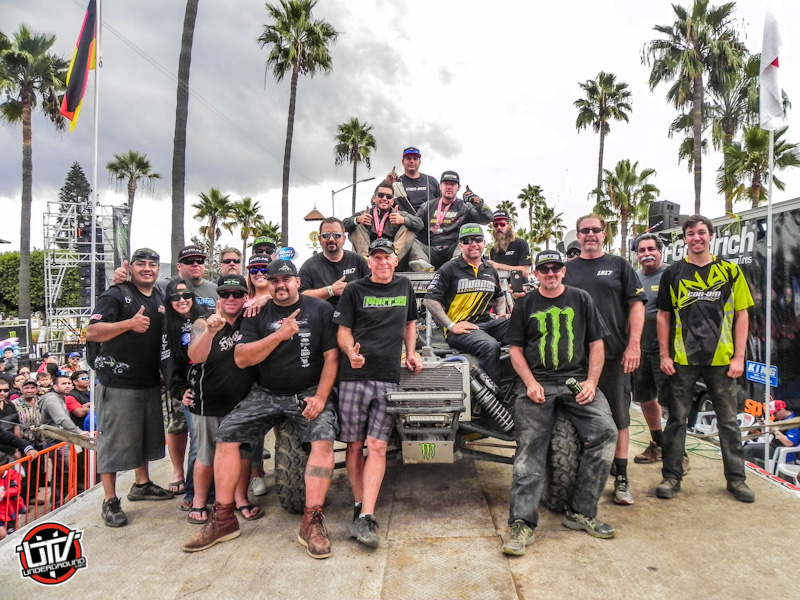 The Can-Am / Murray Racing desert racing team of Derek and Jason Murray earned their first SCORE International side-by-side vehicle class championship November 20 in Baja California, Mexico. The brothers, who have raced consistently all year long, came into the round third in the class point standings. Another solid finish meant a shot at winning the Pro UTV Forced Induction (Turbo) title. The brothers, along with fellow driver Logan Gastel, earned their first SCORE International championship with their sixth-place finish at the 49th annual Baja 1000.

Jason Murray started the race for the team (along with co-pilot Monty Aldrich and later Mike Hendrick) behind the wheel of their 2016 Can-Am Maverick MAX X ds Turbo. Jason started in 18th place, but made up a lot of ground in the first 290 miles he drove, passing all but three vehicles that were in front of him. 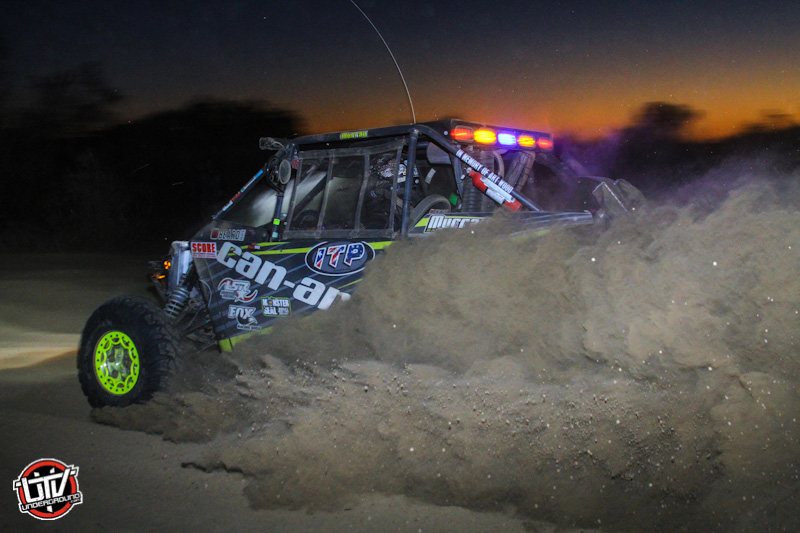 Gastel took over with the squad in fourth place, but had a gnarly stretch to drive with his co-pilot Steve Amrine. Gastel maintained a steady pace and remained within striking distance after his 258 miles were up. He gave way to Derek Murray and co-pilot Aaron Juarez, who would guide the Maverick 1000R to the finish, which was another 298 miles away.

Derek said they had a strategy to push their Can-Am hard as hard as they could as they trailed only two teams in the class rankings. Then, during the race, they decided to dial it back a little after they found out that the two competitors they trailed in points were no longer a threat to them. One driver dropped out due to failure and another was still behind them on the course. When the No. 2917 Can-Am reached the finish line at the 25:14:04.905 mark, they only had to wait for the official scoring and penalties to be assessed before cracking the bubbly and celebrating their season championship on the SCORE International Baja 1000 podium.

Derek said that although the season wasn’t pretty in terms of notching several wins and podiums, they remained focused, consistent in their approach and kept the championship within reach. 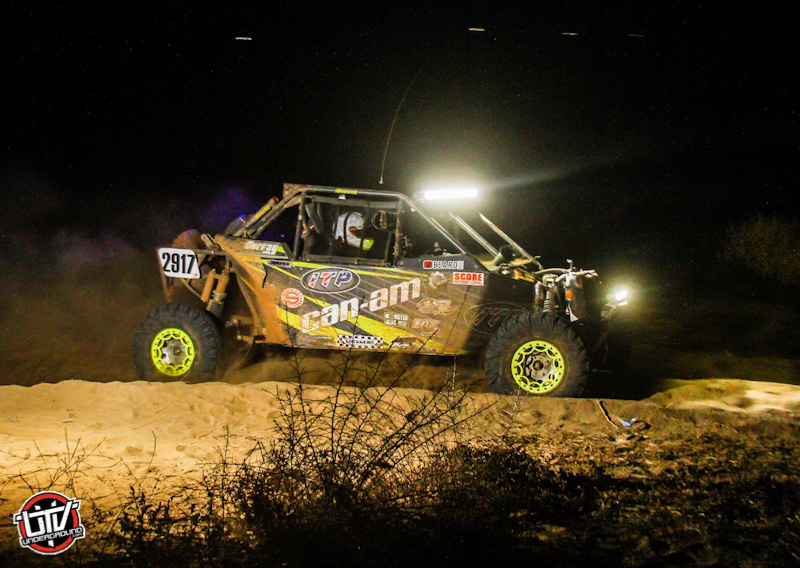 “This SCORE championship was a complete team effort that forced us to use patience, strategy and determination,” he stated. “The Can-Am Maverick MAX Turbo was once again dominant, and by that I mean it’s always competitive, but what sets it and this team apart is our wherewithal to finish. We have extreme confidence in our Can-Am Maverick making it to the finish line and our focused approach since we have now finished so many races in SCORE and Best in the Desert competition. This is the second consecutive year of earning a SCORE Milestone award of completing every mile and finishing every round – that says a lot about this championship effort and this championship-winning Can-Am.”

Cory Sappington’s Desert Toyz Racing / Can-Am team also had a great year in the SCORE International season, capping the year with a near-podium to finish third in the Pro UTV Turbo class in 2016.

How (not) to break your arm or hand in a UTV rollover!