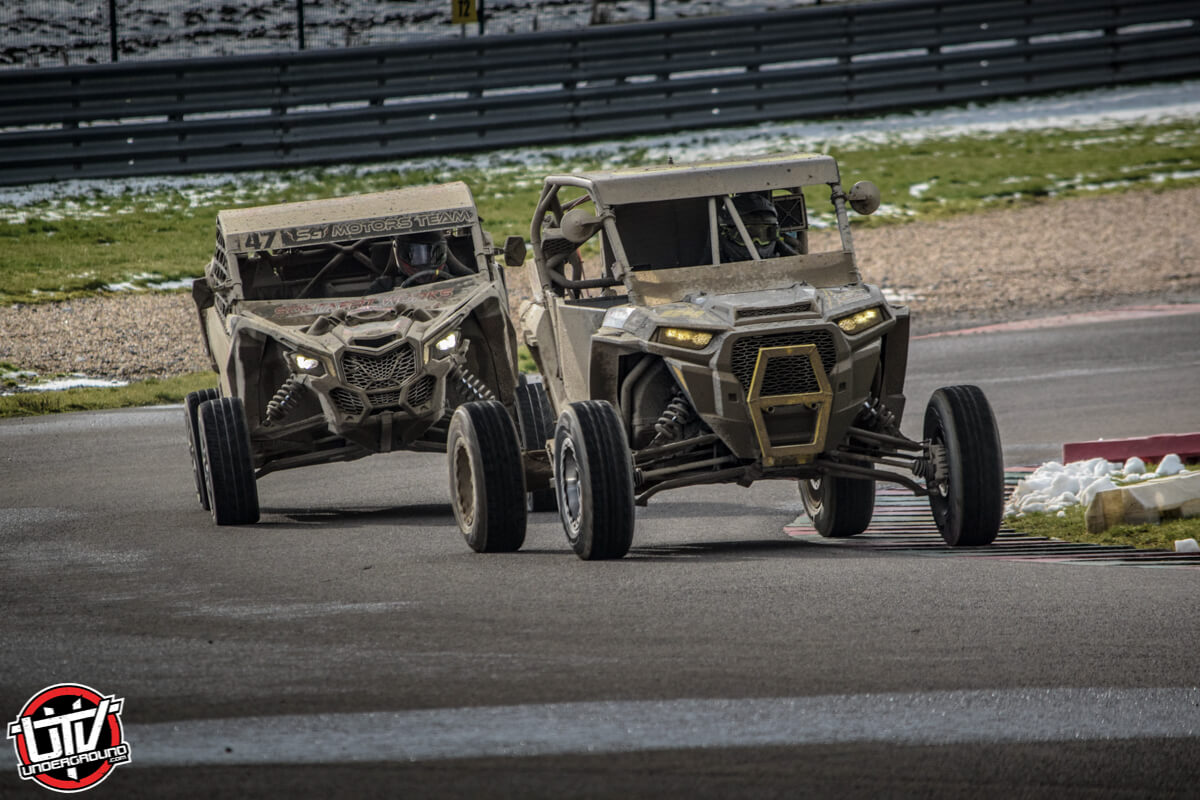 Polaris Benelux has been announced as an official sponsor of the SSV European Trophy, a brand-new rallycross championship for 2019. Hosted at Circuit Jules Tacheny in Mettet, Belgium, the very first round kicked off on the first weekend of February. 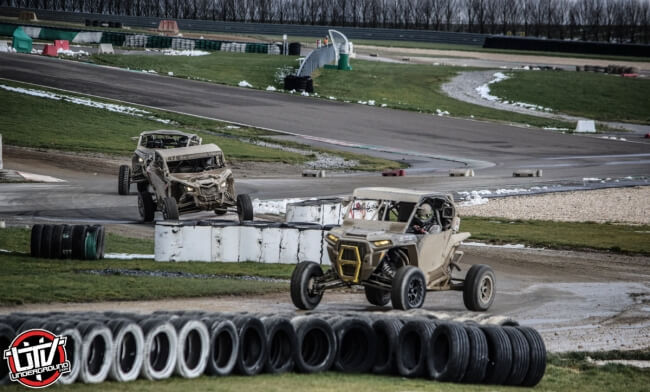 Open to all brands of side-by-side vehicles and racers from across Europe, Polaris are well-represented in the championship with eight-time British UTV champion Mark McCann competing in his Polaris RZR Turbo, who took the third position on the podium at the opening round.

Mark McCann, Polaris RZR competitor, said: “I’ve been racing in UTV championships for many years in a Polaris RZR, and I couldn’t imagine racing in anything else. I loved every second of the weekend in Belgium racing in the SSV European Trophy and really pleased with my podium finish, although I’m aware there’s still a lot to learn in order to keep improving. In the open category of the championship we’re allowed to make any race modifications to the vehicle that we want to, so for round two I hope to explore that – the standard Polaris Turbo is punchy and responsive, plus it has an impressive spread of power and torque from the get-go, so it’s a great base to start from.”

The SSV championship takes place across seven rounds – six rounds in Belgium and one in the Netherlands – all featuring a range of dirt, asphalt and impressive jumps. In order to keep the championship full of suspense, each team has a “joker card” which allows them to cancel their worst result.

Geoffrey Noel de Burlin, founder of the SSV European Trophy, said: “The SSV European Trophy is currently the only side-by-side rallycross championship in Europe, and attracts competitors and spectators from across Europe, all passionate about motorsport and keen to take part in this exciting and enjoyable championship. I can’t wait to see what the year will bring as we’ve got a great line-up of racers taking part – it’s sure to be an exciting challenge!”

There are four categories across the championship. The open category allows any side-by-side vehicle to take part regardless of vehicle modifications such as engine, suspension or weight changes. With low weight, high horsepower and fair-game to make the vehicle completely race-ready, the open category is expected to bring incredible racing to the championship. Following this, there is the Original Turbo, Original 1000cc and Original 900cc categories, allowing only completely standard vehicles in each class, without any racing modifications except for essential safety equipment.

The next round will take place at Euro circuit in Valkenswaard, Netherlands.