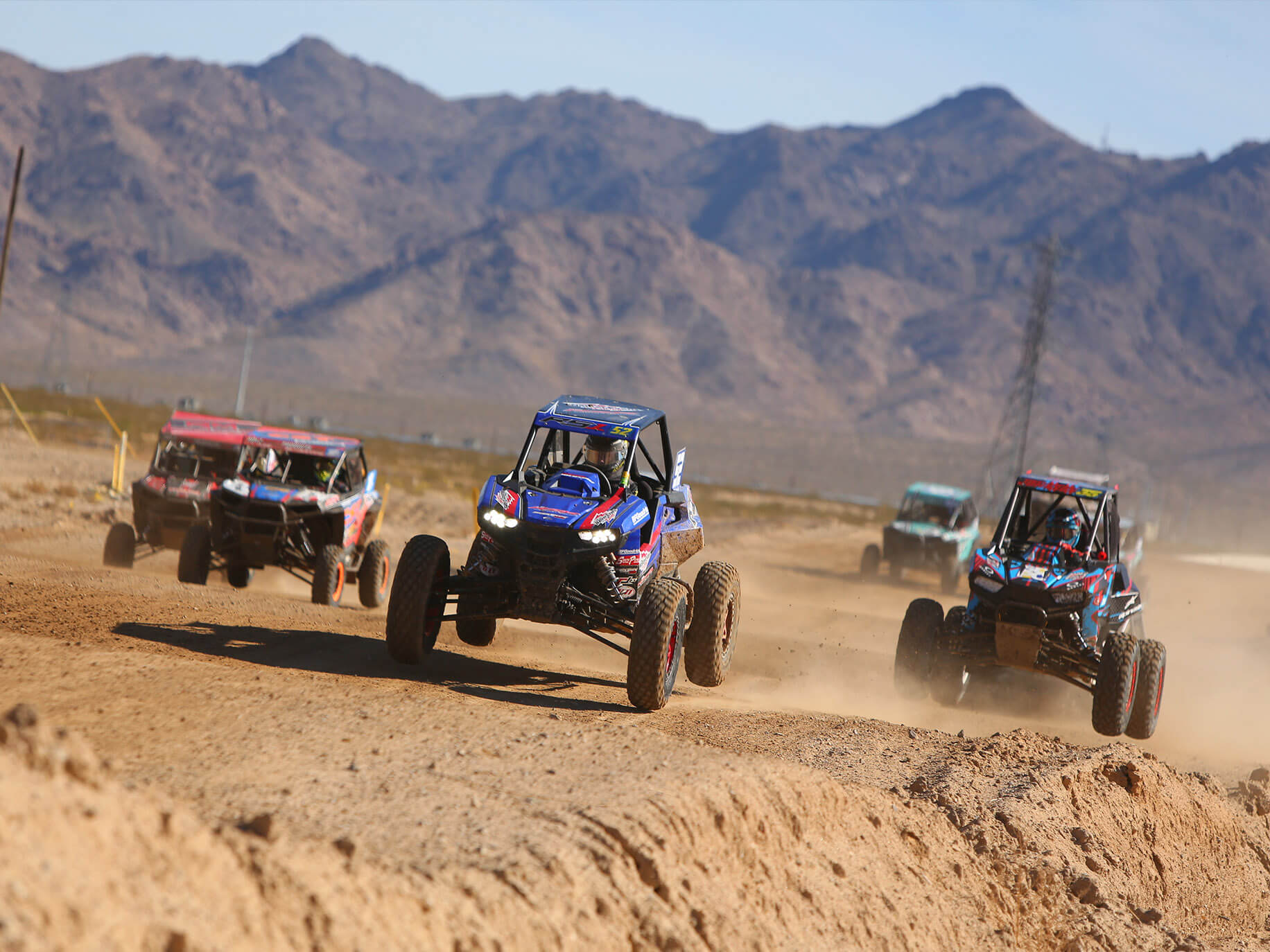 Polaris is becoming the team to beat at WORCS 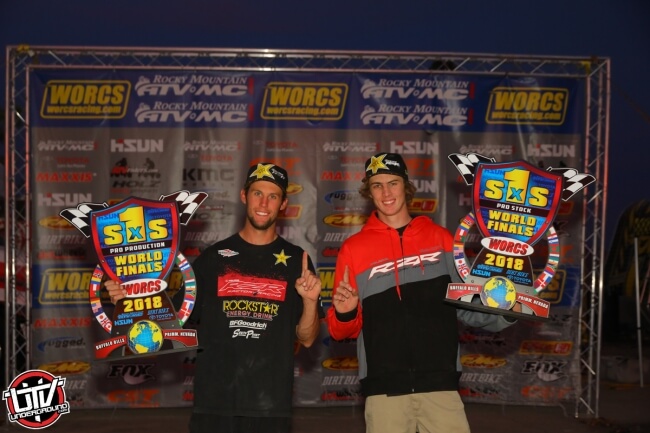 The Polaris Team is going strong!

“The Polaris RZR Factory Racing Team has relentlessly shown success this race season, and the WORCS World Finals solidified the dominance of this team,” said Kyle Duea, vice president of ORV Marketing at Polaris Industries. “It has been a privilege to watch the team compete and win, and we are looking forward to support their continued success during the 2019 race season.” 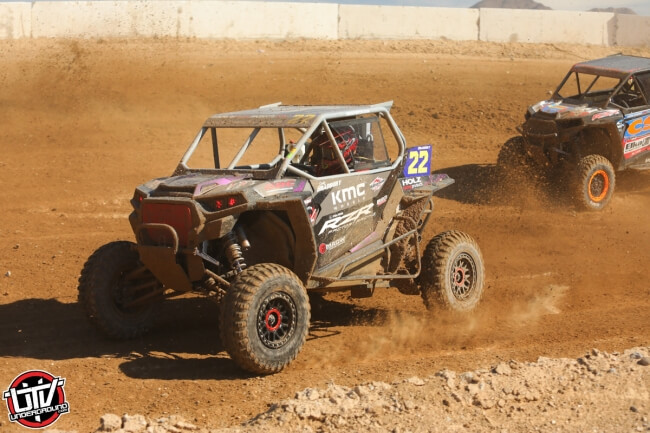