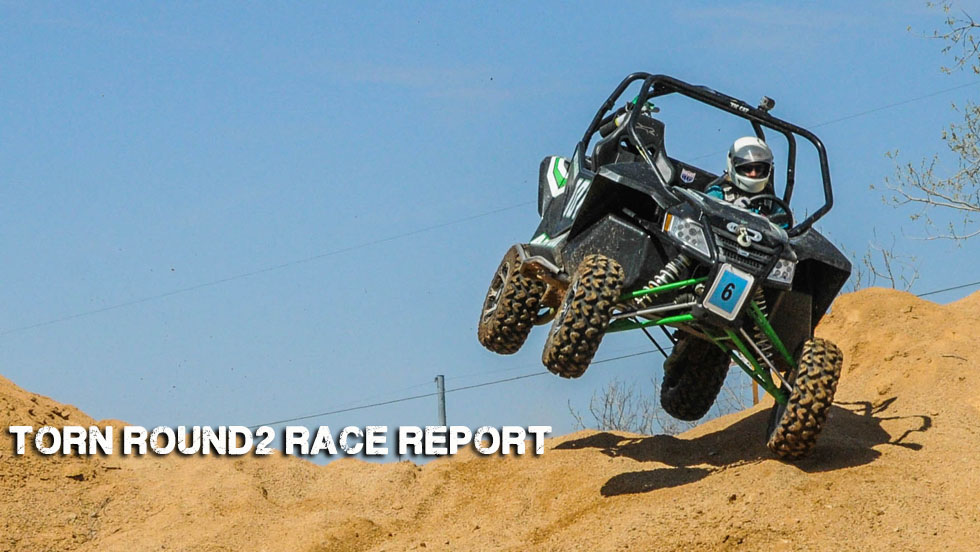 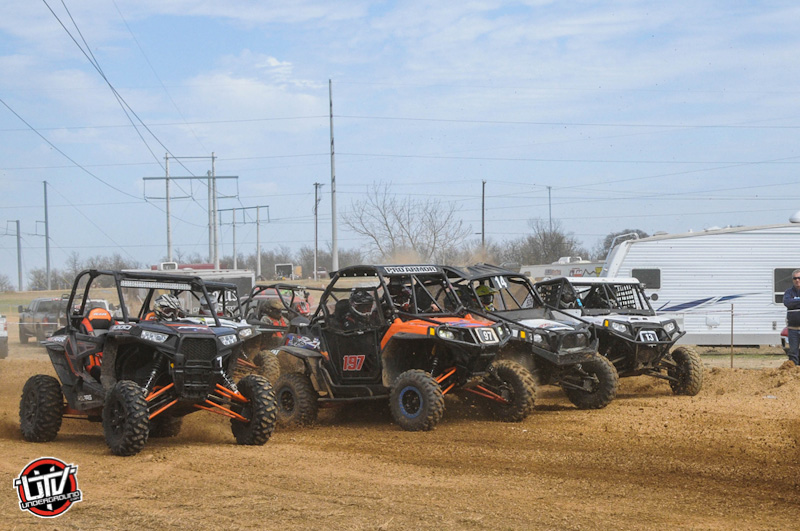 Bridgeport, Texas/ March 22-­‐23, 2014 – The second round of the Texas Off Road Nationals Series took place just Northwest of the Dallas/ Ft. Worth area in Bridgeport, Texas. The racers were greeted to a variety of rugged terrain, which included tight rocky trails, twisty wooded areas, steep sandy hill climbs, mixed with fast, wide-­‐open pasture areas. Although dust created a challenge, the overcast weekend weather and mid 50’s temperatures were near perfect for racing, as 95 ATVs, 55 UTVs and an impressive 429 motorcycle entries turned out for a great weekend of racing.

After earning his historic victory, an excited Kirchmeier had this to say, “The Arctic Cat Wildcat Trail model

with it’s narrow 50-­‐inch width provided an incredible advantage for me in the trees, as I was able to literally fly through them. The machine’s narrow wheel base also allowed me to take much tighter lines in the corners, letting my hug the inside and stay out of the deep ruts. And the stock out-­‐of-­‐the-­‐box power really impressed me when I grabbed the holeshot and out powered all my competitors off the start. The throttle response was instantaneous. I really want to thank Skip’s Cycles for providing me the opportunity to race this new Arctic Cat Trail SxS.”

Can-­‐Am Maverick made his way past Hess and his Polaris. As the race entered the final two laps, Hunter Miller set out to close the large 45-­‐second gap on his younger brother Cody. At the wave of the checkered flag, Cody Miller took the class win, just four seconds ahead of a fast closing Hunter Miller, followed by Manuel Esquivel and his Polaris in third. 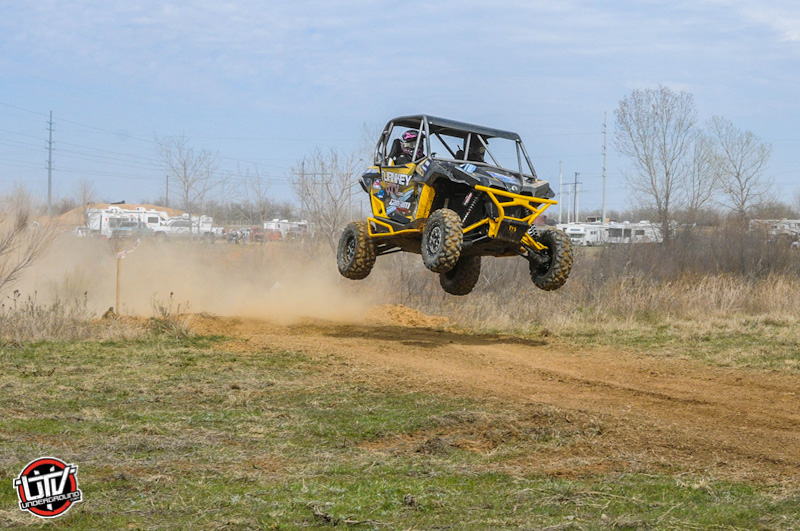 The Pro ATV class showcased more of the Miller brothers aboard their Louis Powersports backed Can-­‐Am DS450s, but in this race, the lead role was switched, as Hunter Miller leapt out to an early lead ahead of younger brother Cody Miller. Hunter Miller would maintain a comfortable 15-­‐second lead for the entirety of the race and then would double that gap on the final lap to take the win by 32 seconds over Cody Miller in second and Honda mounted Shawn Hess in a distant third.

Chris Robinson was in good form, taking his second win of the season in the Utility ATV class aboard his Team UXC Polaris Factory Racing backed Polaris Scrambler 1000. Robinson leapt out to an early lead ahead of second place rider Mike Kowis and his Honda and Can-­‐Am mounted Keith James in third. Robinson convincingly lead all five laps and finished 1:15 ahead of the second place Kowis and James in third.

In TORN motorcycle coverage, KTM mounted Bobby Garrison dominated the Pro class with a blazing average race pace of 25.51 mph throughout the 80 minute race. Garrison impressively took home the class win and the afternoon race overall after completing a total of eight laps. Finishing 2:12 behind the race leader was the 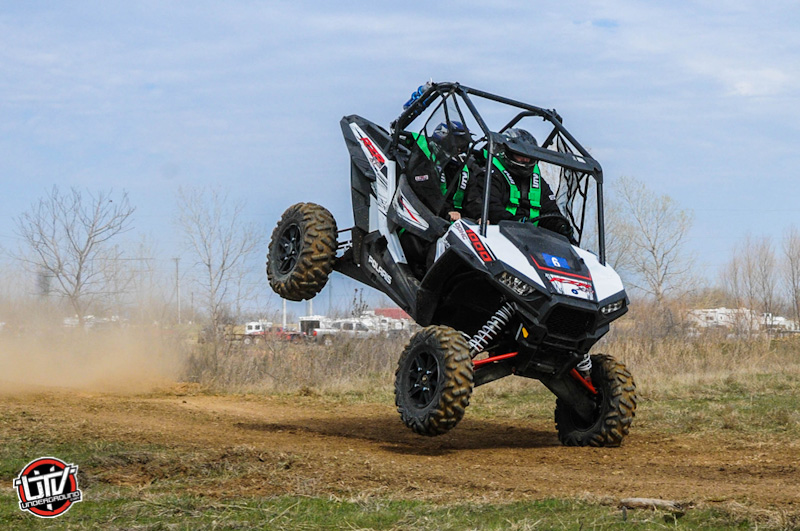 KTM of second place Caleb Ramsay and a few seconds behind him was KTM mounted Dillon Green in third.

The largest class of the entire race weekend was the Sportsman Amateur motorcycle class, with a total of 38 race entries. Mike Brown aboard a Kawasaki brought home the class win at the end of the scheduled one-­‐hour race event after a race long dogfight with Kawasaki mounted Robert Dewey. Brown exchanged the race lead multiple times with Dewey, the eventual second place finisher, taking the race win by a narrow one-­‐second margin. David Nichols rode his Yamaha to a finish in third, 1:02:30 behind the race leaders.

Round three of the ten race TORN series is scheduled for April 12-­‐13 in Crafton, TX. To view the complete results and find more information on the TORN series, along with a complete TORN series schedule, please visit the TORN website at: www.tornracing.com. 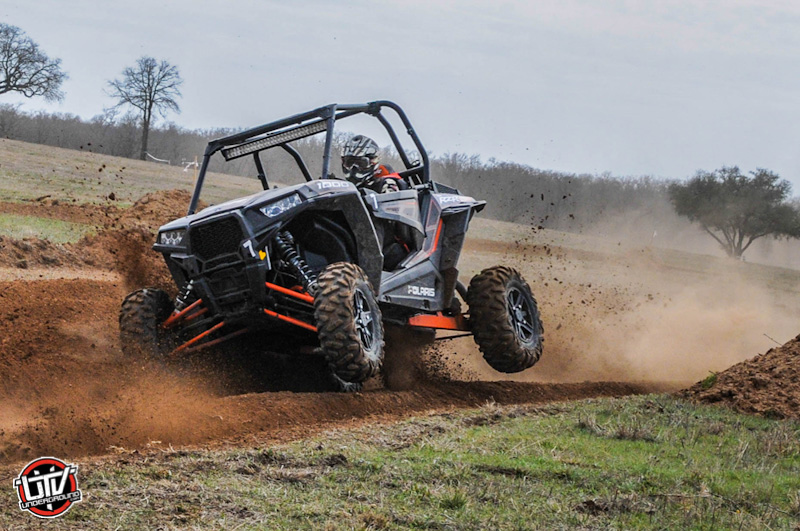 TORN is a family owned and operated Christian racing organization. We race UTVs, ATVs and Dirt Bikes on both Saturday and Sunday about once a month. We hold races because we have a love for the sport and for  the people racing. We hope to see you out enjoying the weekend with us soon.