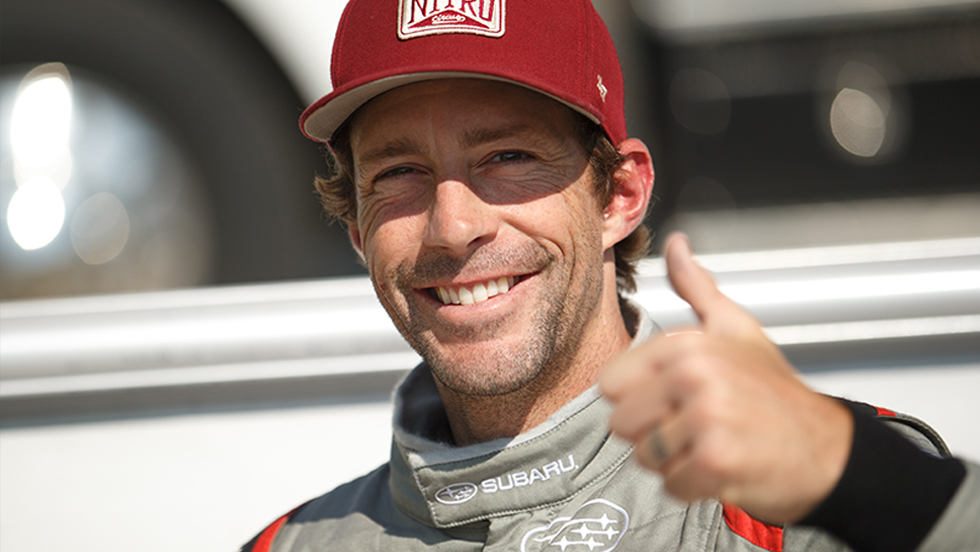 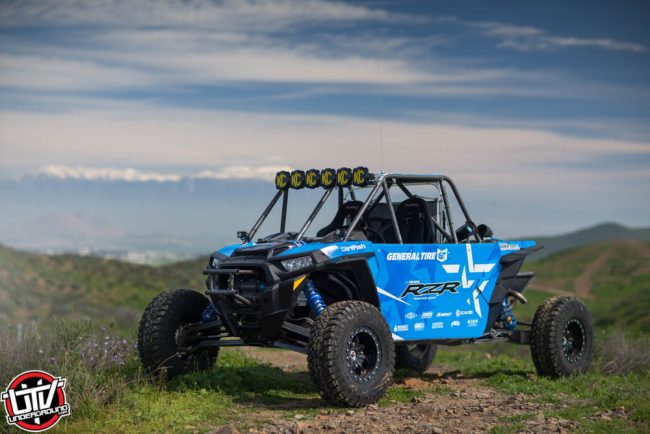 Travis Pastrana is looking forward to taking on the longest off-road race in America this Friday when he joins Jolene Van Vugt and Jim Beaver as a guest driver on the Polaris RZR Star Car team for the 2017 Vegas to Reno.

Perhaps best known for his accomplishments on two-wheels, including becoming the first person ever to double-backflip a motorcycle, Pastrana is also an accomplished car racer. A four-time Rally America champion, he recently set the speed record in the legendary Mt Washington Hillclimb with Subaru Rally Team USA.

The action sport star said his experience driving a Polaris RZR at home has made him a better racer. “Around my house we’re always driving something, and when the Polaris RZR came out: honestly it elevated my game as far as rally, as far as driving goes,” he said, in a new short social media video released Tuesday.

This Friday’s Vegas to Reno race is known as one of the most challenging on the international off-road calendar. It starts in dusty terrain just outside of Las Vegas and concludes some 550 miles later in Reno, Nevada. It is one of four stops on the 2017 Polaris RZR Star Car schedule.

“Ever since Jolene started with the Star Car, I’ve been like: I have to get in. It looks like so much fun. I mean, you get so many fun drivers in there and you see everybody with an ear-to-ear grin,” he said in the video. “Vegas to Reno! It’s a race I’ve always wanted to do. It’s just going to be an awesome experience.” 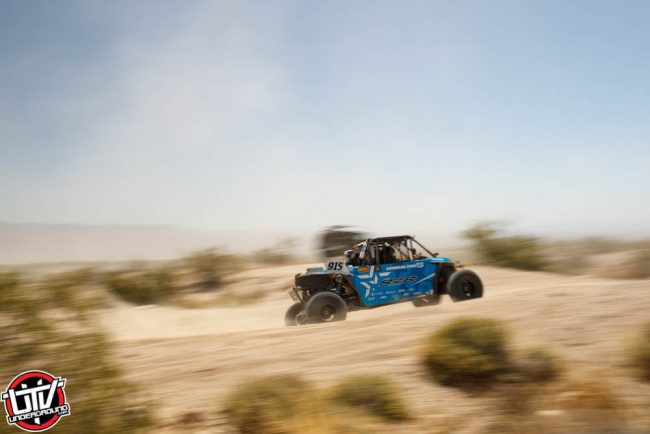 Pastrana is the latest celebrity guest driver to join Van Vugt and Beaver for a run in the Polaris RZR Star Car, a race-modified 2017 Polaris RZR XP4 Turbo EPS.

In March, Champion racer and television personality Tanner Foust joined the team as its first celebrity guest of 2017 and set a top 10 pace in the Mint 400. For the team’s second race of the year, journalists Alyssa Roenigk and Shaun Ochsner successfully completed a pair of laps each in the UTV World Championships in April. The team will wrap up its season this winter at the Pahrump Nugget 250, November 30 – December 3, in Pahrump, Nevada. The final 2017 guest star drivers will be announced in the weeks leading up to the race.

The team’s participation in select Best in the Desert races is documented in a series of online videos released throughout the season. Follow the Polaris RZR Star Car this season on Facebook, Instagram and Twitter at @PolarisRZR, and by using the hashtag #RZRStarCar and #RZRLife. Find Jim Beaver’s Down & Dirty Radio Show online at www.downanddirtyshow.com and through all podcasting channels. 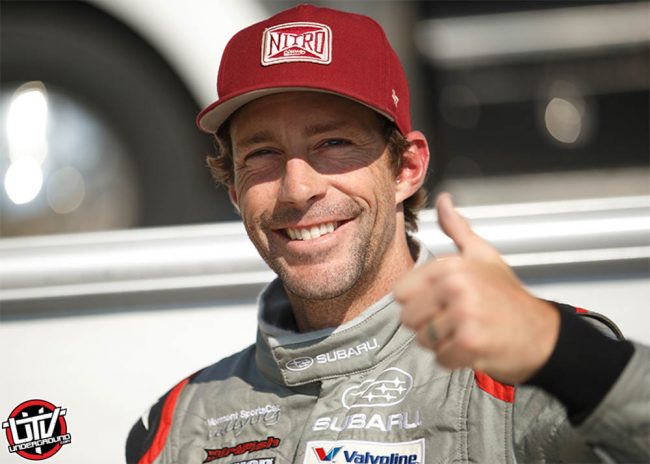 Travis Pastrana is an action sport legend, Nitro Circus founder, and rally champion who began his career in motocross racing and soon became one of the pioneers of freestyle. In 2006, he became the first person in the world to land a double backflip on a motorcycle. He has earned wins in every major action sport venue including X Games, Gravity Games, Dew Tour and Red Bull X-Fighters. A four-time U.S. rally champion who races for Subaru Rally Team USA, Pastrana has also tried his hand at NASCAR and short course off-road competition. 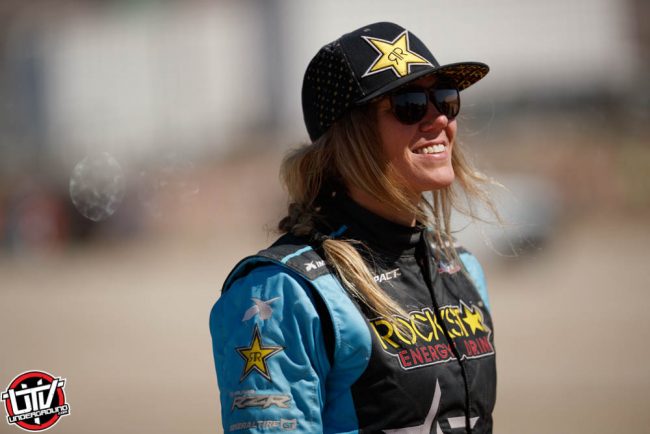 Jolene Van Vugt is one of the most accomplished female athletes in action sports today. The first female to backflip a full-sized dirt bike, she holds multiple Guinness World Records. A Canadian originally from London, Ont., Canada, Van Vugt has earned multiple championship titles, including becoming the first-ever Women’s Canadian Motocross National Champion. She also has a starring role in many motocross and stunt videos, including the Nitro Circus series of videos and shows. Recently, she has shifted focus to racing side-by-sides in the Terracross Championship, and working in the television and film industry as a stunt performer. 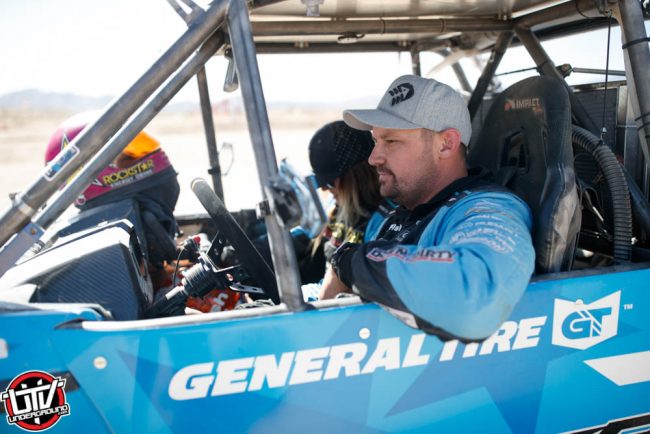