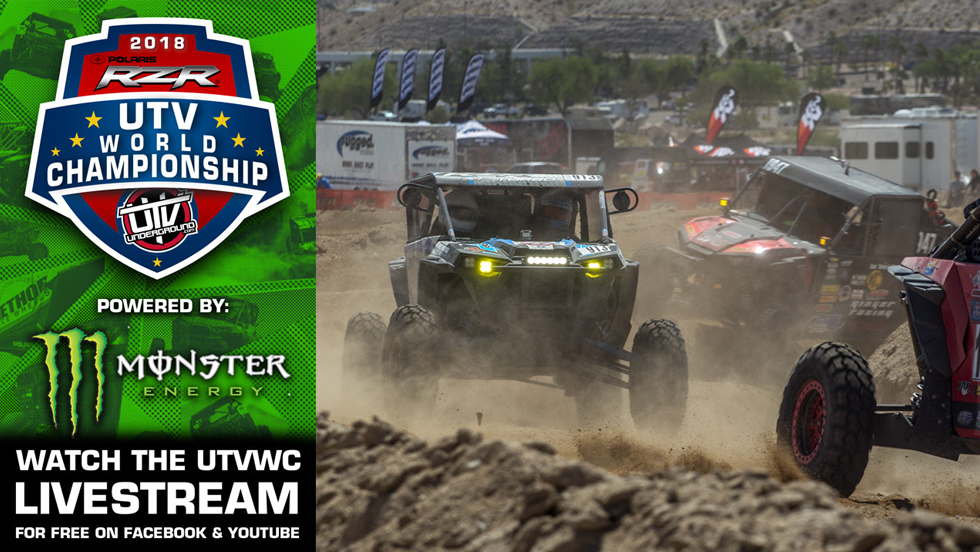 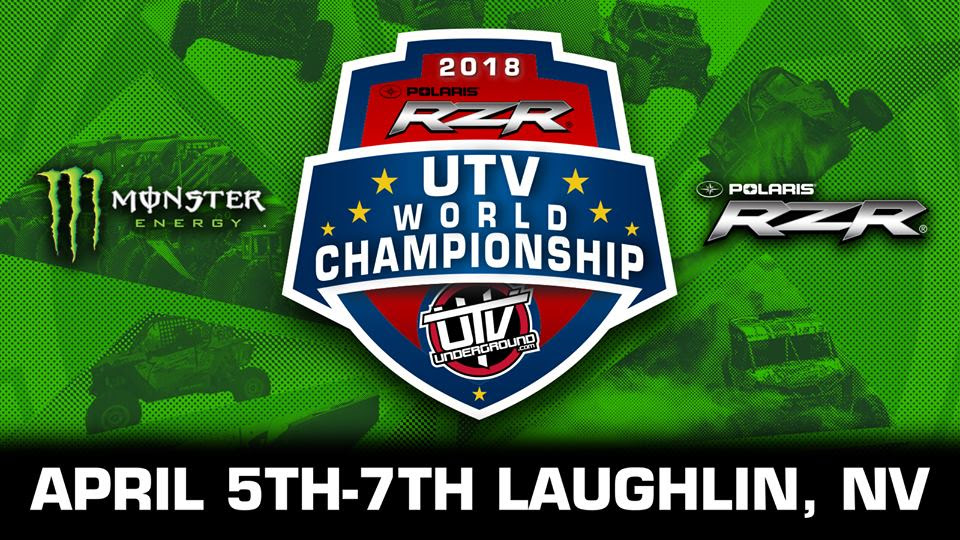 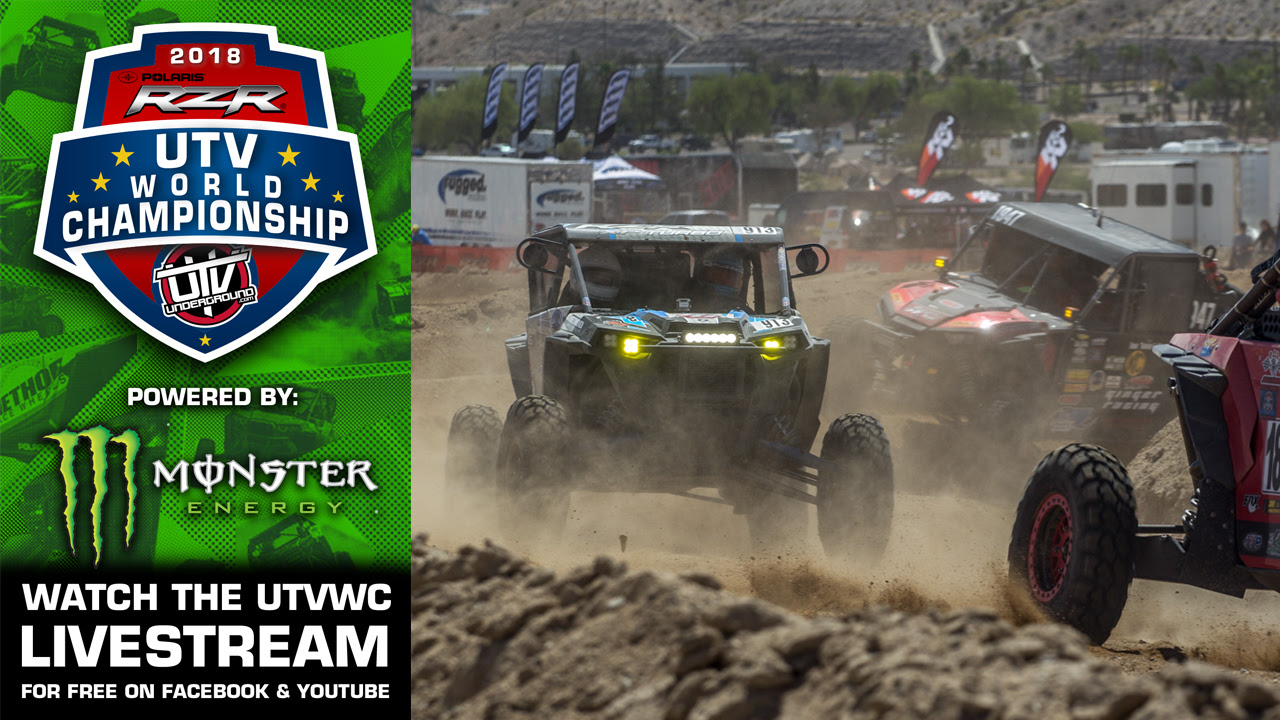 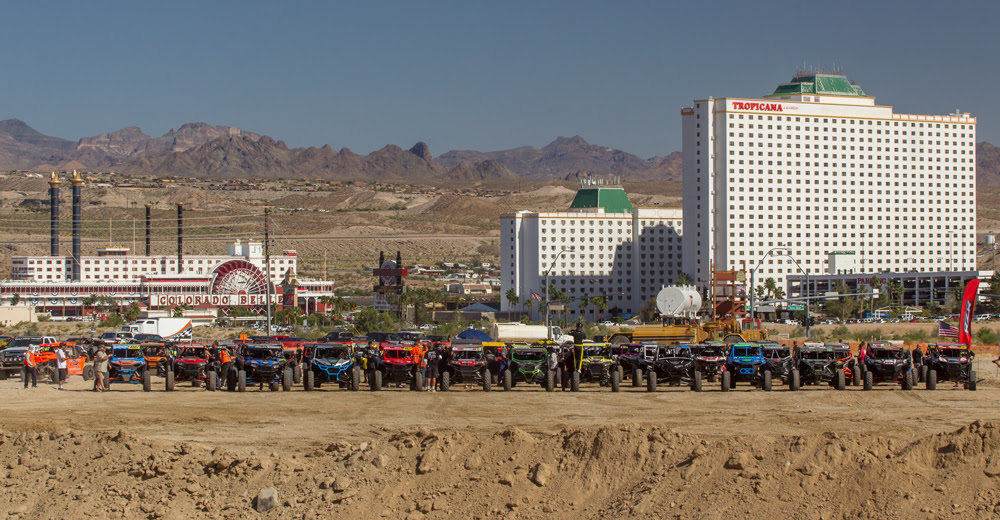 The UTV World Championship live stream will be available on UTVWorldChampionship.com and UTVUnderground.com, as well as select sponsor websites. Fans will be able to tune in on their computers and handheld devices from anywhere in the world. 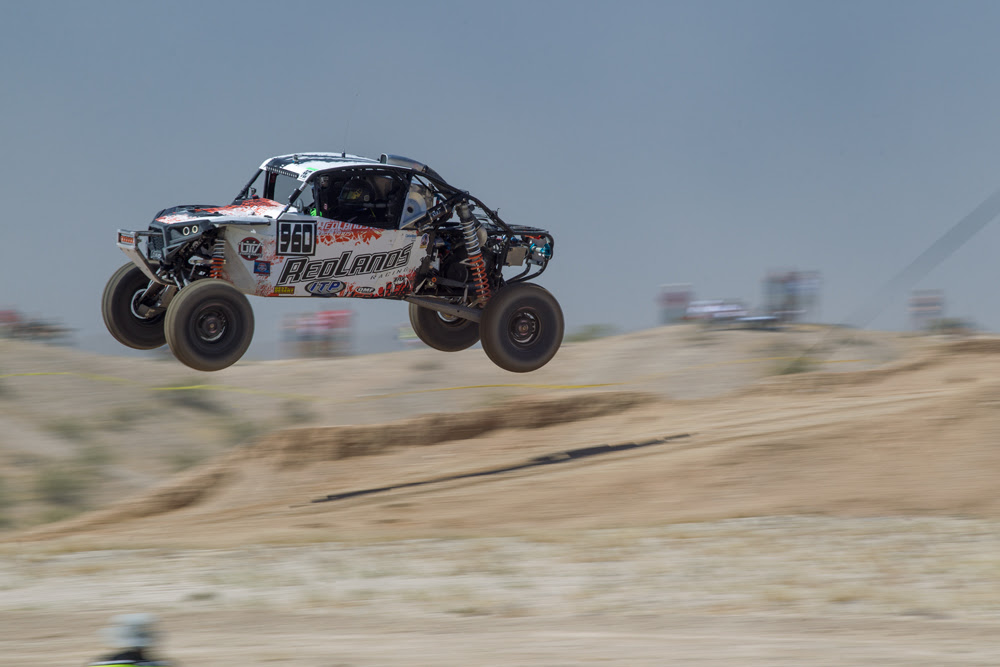 “We had such huge success with our live stream at The Mint 400 that we decided to add a live component to The UTV World Championship.  Now we’ll be able to share the excitement of the intense battles on race day with the entire world.  King of the Hammers inspired us to step up our game when they hit a milestone of 1 million unique viewers this year. We have taken note and pulled out all the stops including four ground cameras and a live feed from our drones,” stated UTV World Championship Owner, Matt Martelli. 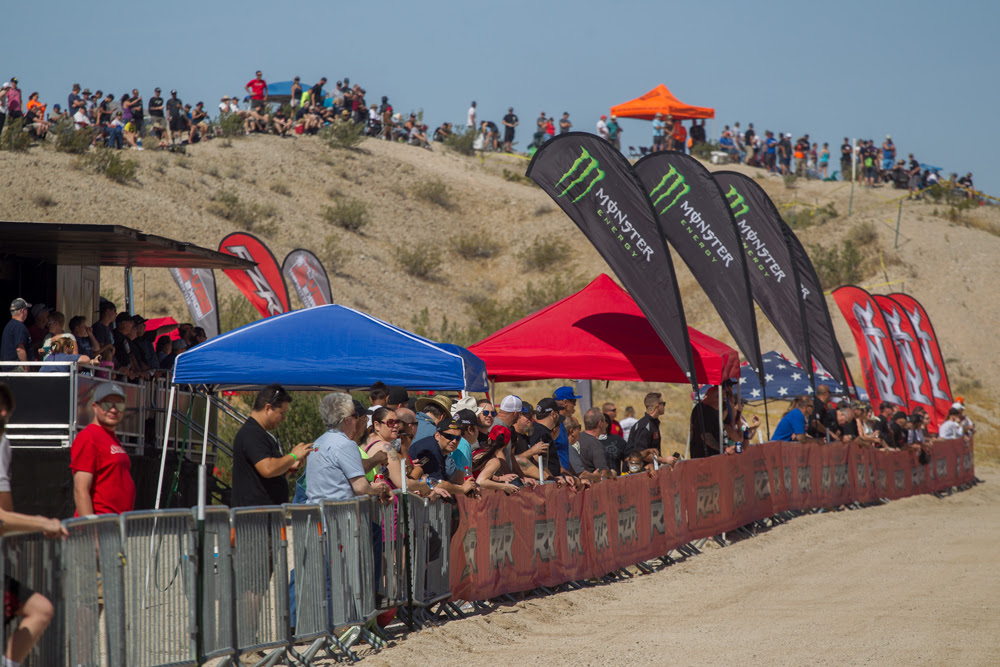 “We have put together an all star team led by industry veteran and off-road racer, Jason Markham. We believe the key to growing the UTV market and culture is putting people who are passionate about off-road in key positions. Jason produced the best off-road racing this sport has ever see when he was heading up the production of Championship Off-Road Racing (CORR). We plan on mixing our ultra-cinematic style production with traditional live coverage to create what we feel will be the best of both worlds,” stated UTV World Championship Owner, Josh Martelli.