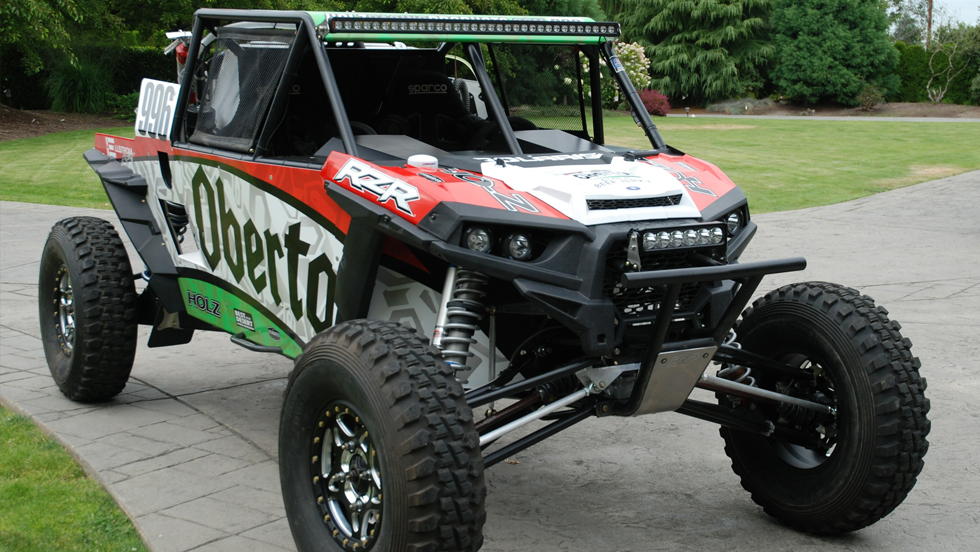 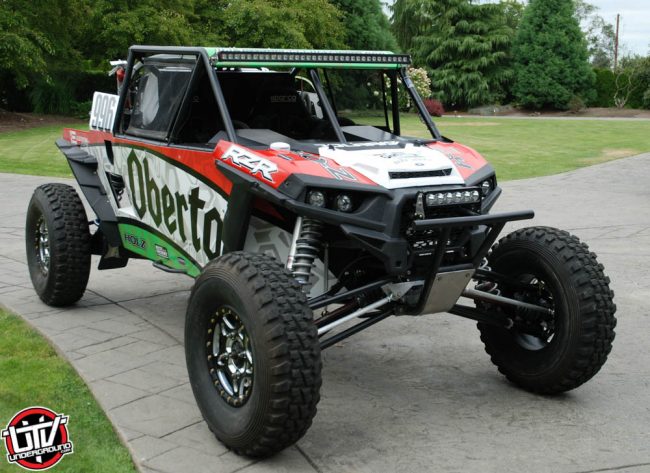 Vegas to Reno Next Up For Ellstrom Racing And Oberto

When Ellstrom Racing’s Off-Road Racing program debuted in February of 2016, Driver Sven Ellstrom was still an 18 year old senior at Edmonds-Woodway High School. Eighteen months later he is recognized as one of the top young drivers in Off-Road Racing.

Ellstrom and his classmate/co-driver Matt Rutz were impressive in their first event – the 2016 “King of the Hammers” in Johnson Valley, California. The event is described as the ultimate desert race and the toughest one-day off- road race on the planet. The Ellstrom team showed they would be a force to be reckoned with and proved it with a first place finish in the UTV Unlimited Pro Class at the “Pahrump Nugget 250” in December.

After a series of successful outings, Team Ellstrom is ready for their next challenge – the grueling “General Tire Vegas to Reno,” the longest off-road race in the United States. The race will cover 550 miles through a variety of conditions and terrains and is expected to take about 12 hours beginning Friday, August 18

The 19 year old Ellstrom will be the youngest driver in a big field of 49 UTVs in the Pro Turbo category but will have some veteran help. Highly respected designer-builder-driver Mark Holz of Holz Racing Products will take the wheel in Las Vegas for the first half of the race. Ellstrom and co-driver Ryan Holz will take it from there to the finish line in Reno.

The team will be debuting a new look, featuring the red, white and green colors of Oberto Beef Jerky. The Kent, Washington company manufactures sausage, jerky and other meat snacks for distribution throughout North America.

For more information on the “General Tire Vegas to Reno presented by Fox” – www.bitd.com