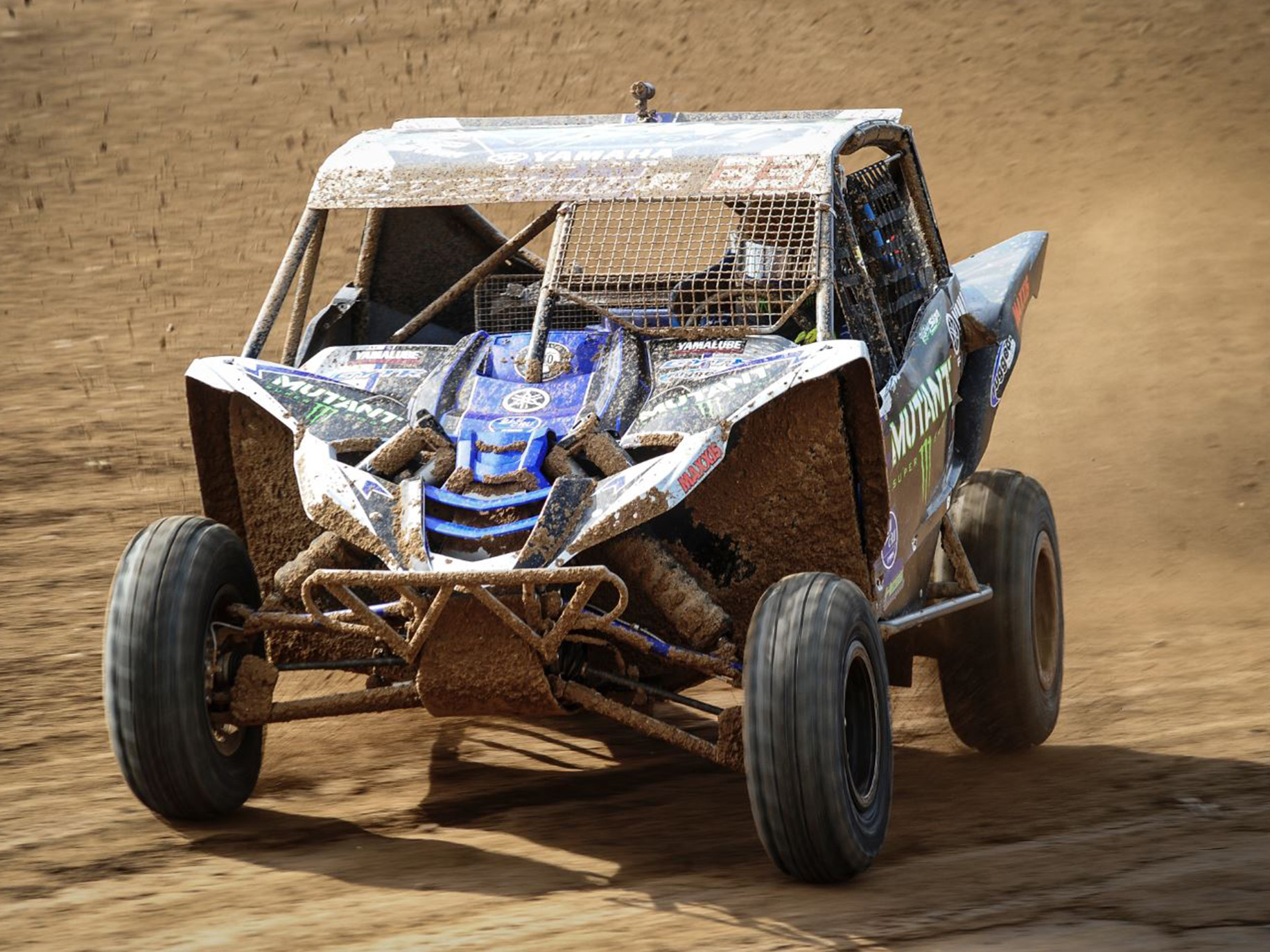 The competition of Side-by-Side racing in short course is ever increasing and Yamaha drivers are sweeping the podiums.

Additionally, Rodney Van Eperen captured the Pro Mod SxS class after leading the series from start to finish against a field of turbo-equipped models in his Powersports 1 prepared YXZ1000R. Between rounds in the national circuit of the Lucas Oil Off-Road Racing Series, Yamaha factory-supported racer Brock Heger made the trek to Crandon for the final weekend, earning a win in his first and only appearance in the Midwest Short Course Series with his Maxxis / JM2 / Weller Yamaha YXZ1000R.

In the Arizona Lucas Oil Regional Off-Road Series (LORORS), Paul O’Brien is off to a strong start securing four- straight wins and a 43-point lead in the opening rounds with his Weller Racing YXZ1000R SS (Sport Shift). In the Southern California (SoCal) LORORS series, bLU cRU racer Jason Weller is third overall with 274 points in six rounds in his Weller Racing YXZ1000R. Should a bLU cRU racer finish first in either regional series with their YXZ, they’ll walk away with Yamaha’s $5,000 bLU cRU championship bonus.

Eligible racers can register or view more information on the bLU cRU program, including all guidelines and requirements for ATV and SxS racing at www.YamahabLUcRU.com.