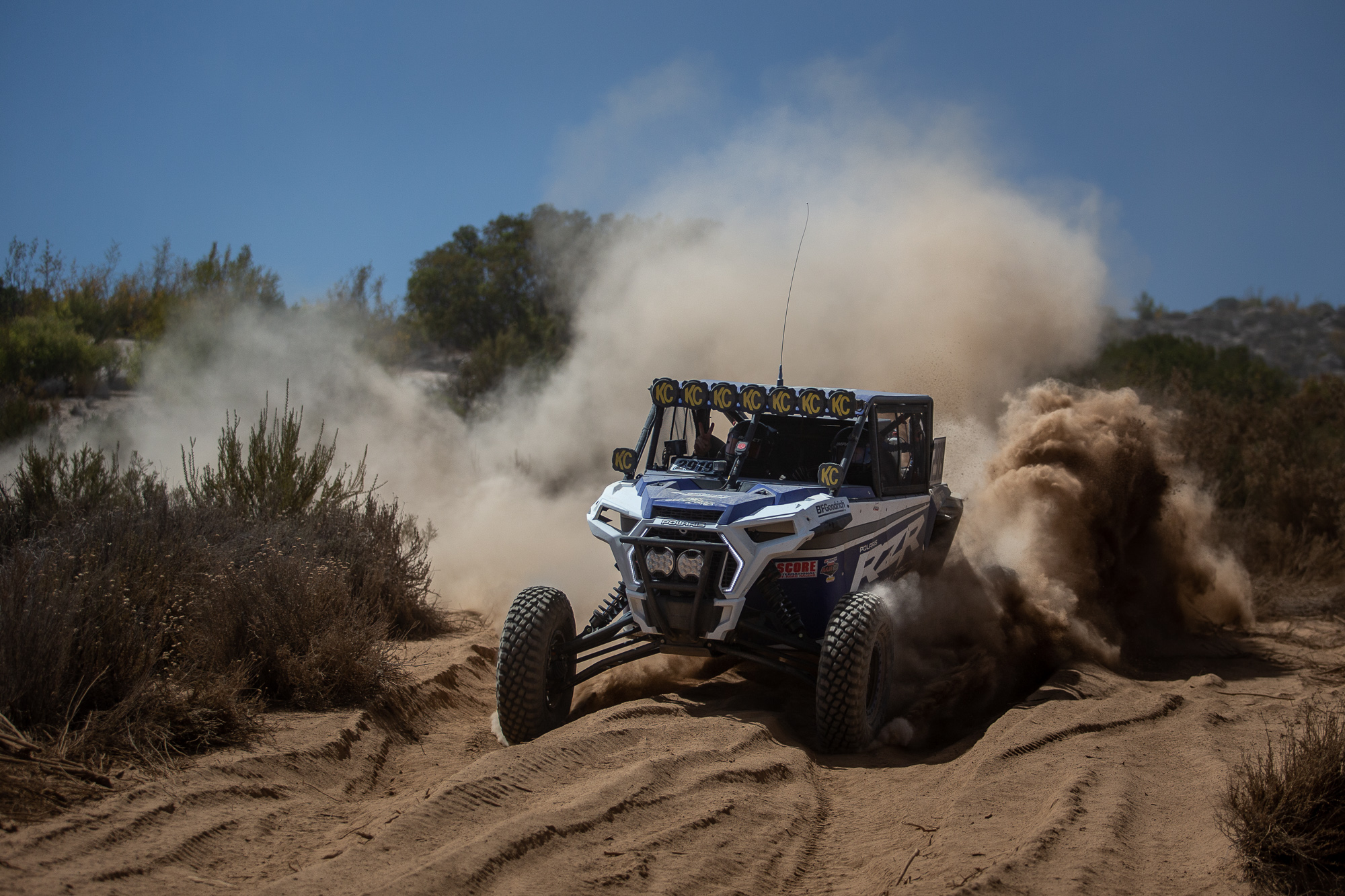 The SCORE World Desert Championship returns to Ensenada this weekend for the return of the Baja 400, the series’ youngest event and the third round of the 2021 season. After replacing Tijuana on the schedule two years ago, the second edition of the race was postponed by a year after COVID-19 restrictions forced SCORE to cut its 2020 schedule in half. This year, however, it’s all systems go, as the sport’s top teams look to score more valuable points in the championship chase.

As its longer cousins so often have in recent years, the Baja 400 both starts and finishes in Ensenada. The 400-mile course runs clockwise, heading west through Ojos Negros to start before heading south and then returning up the west coast of Baja California. It includes two physical, full-stop checkpoints, and 138 virtual ones to go with 13 speed zones that total just over 60 miles of the layout. 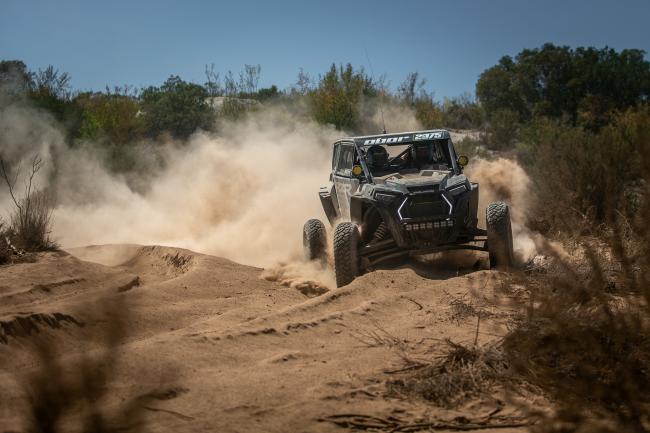 San Felipe 250 winner Brandon Schueler enters the weekend with a nine-point lead over SCORE rookie and former Best in the Desert champion Phil Blurton in the Pro UTV Forced Induction class, and they’ll be among more than two dozen entries in the class on Saturday. Austin Weiland, Mike Cafro, and 2019 Baja 400 winner Wes Miller complete the incoming top five in the standings.

In the Pro UTV Normally Aspirated class, Kaden Wells and Kristen Matlock will resume their years-long battle for the top step of the podium. Matlock struck first with a win in San Felipe, but Wells, the defending winner of this race two years ago, returned serve at the Baja 500 and holds a three-point lead. If either falters, Zach Sizelove sits just 12 points out of the championship lead in third, and can seize the opportunity with a strong finish of his own. 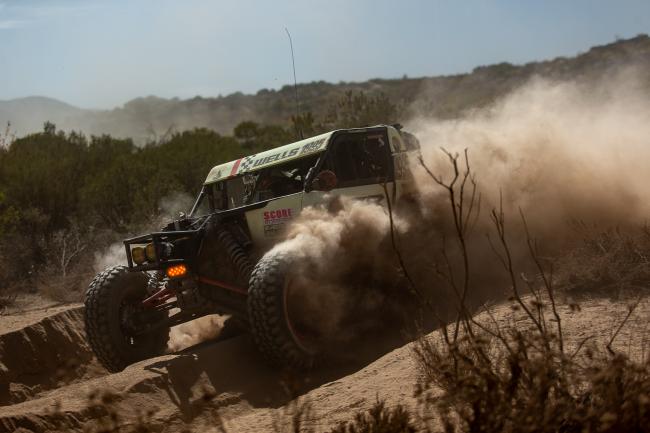 Cafro actually has the opportunity to score two separate Pro UTV titles, as he leads the Pro Stock class thanks to back-to-back race wins over Nick Bruce and Scott Trafton in the first two races. Such is also the case with Pro UTV Open points leader Justin Elenburg, who will look to make it three in a row himself after beating Josh Herzing in the first two races of the year.

The 2nd Annual SCORE Baja 400 runs on Saturday, with UTV racers expected to start the race in late morning and finish the route in the evening. After this weekend, the 2021 SCORE World Desert Championship wraps up on November 15-20 with the 54th Annual SCORE Baja 1000, the crown jewel event of the season.