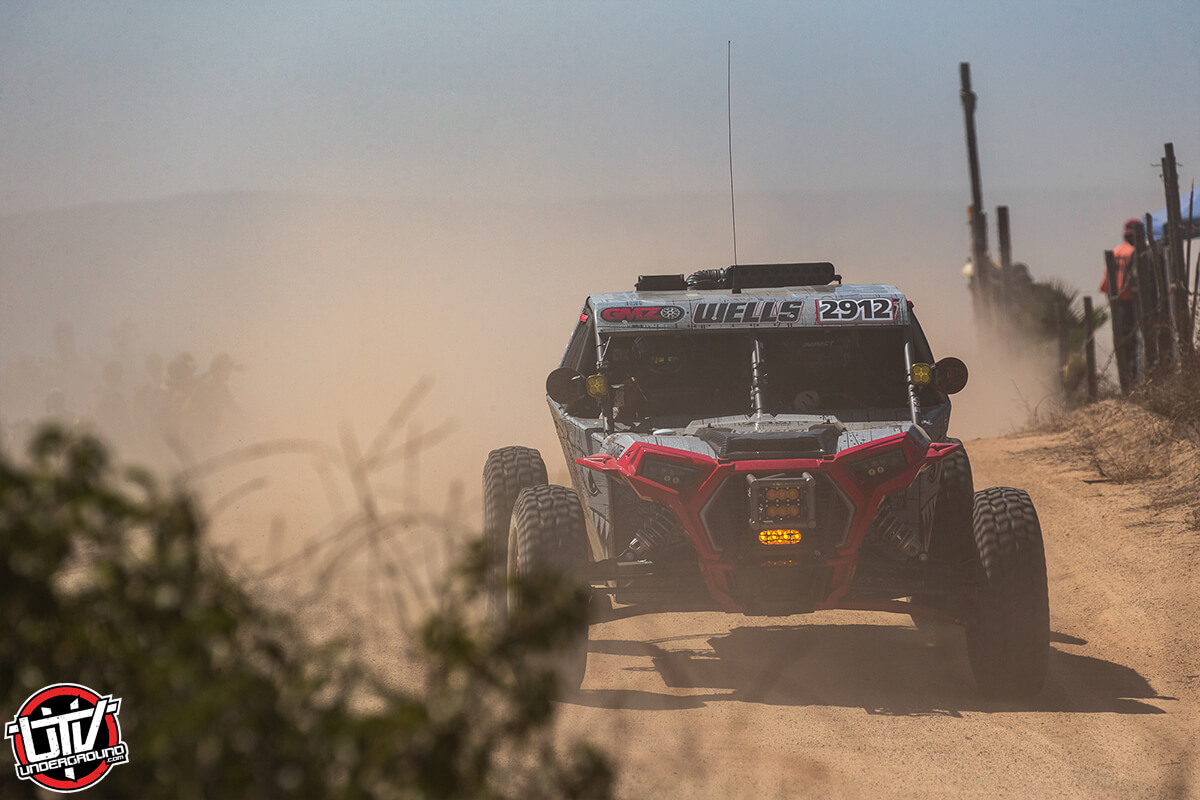 Four dozen UTVs, spread across five classes, are entered for the 52nd edition of the Baja 1000, the crown jewel event of the SCORE World Desert Championship and desert racing in North America as a whole. Led by 26 entries in the Pro UTV Forced Induction class, one of the biggest classes in the event as a whole, the fourth and final round of this year’s season takes place from November 19-24 and will show us who the best of the best in UTV racing are this year.

Wes Miller’s victory in the inaugural SCORE Baja 400 earlier this fall gives him the top starting spot in Pro UTV FI, followed by Marc Burnett, Scorr Trafton, Brandon Schueler, and defending SCORE World Desert Champion Wayne Matlock. Burnett holds a six-point lead over Matlock coming into the final round of the championship, with Schueler just 15 further points back in third.

Kaden Wells also earned a victory at the Baja 400 in the Pro UTV Normally Aspirated class, and will likewise start at the front of that 13-entry field in the event. Thanks to Kristen Matlock’s DNF in the same race, Wells will likely just need to finish this year’s 1000 to clinch his second straight title. Behind them, Pro UTV Unlimited and Pro UTV Stock will also boast their largest fields of the year, while one UTV Stock entry will also compete in the Sportsman division. 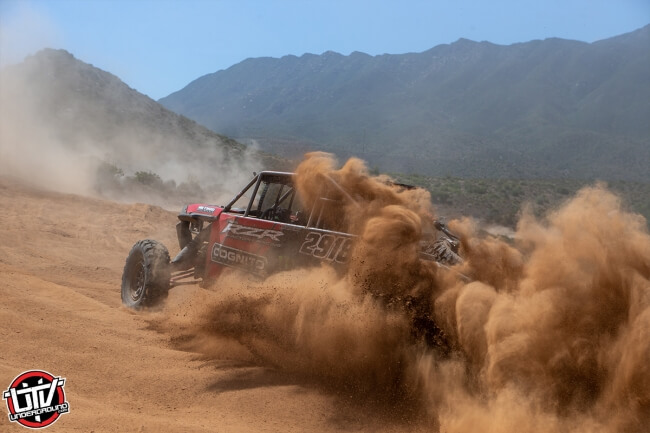