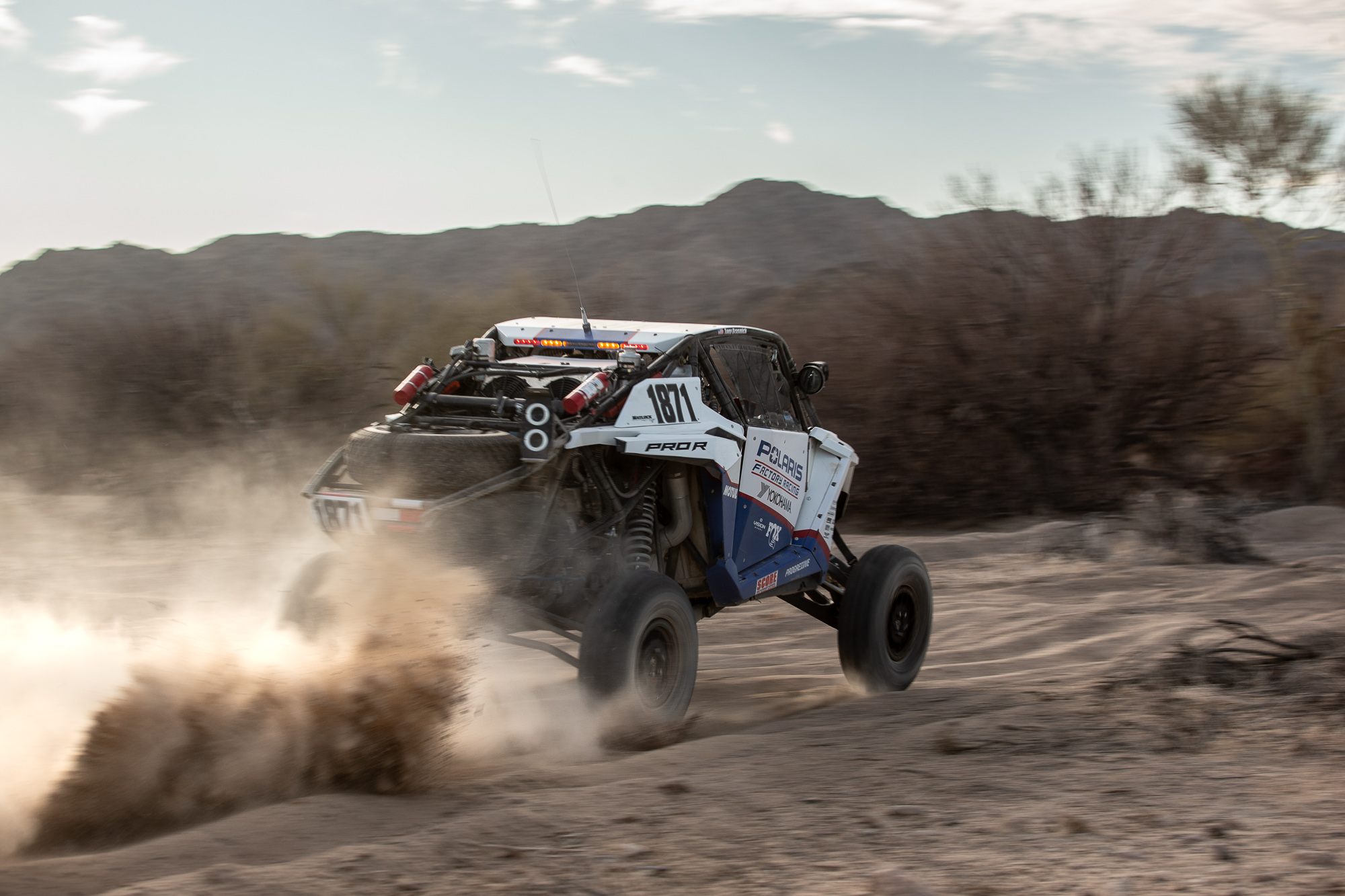 The SCORE World Desert Championship returns to Ensenada on Saturday for one of the most prestigious races of the year, the 54th Annual SCORE Baja 500. The second round of the four-race championship will see 50 Pro UTV entries across four classes take on a 463.72-mile loop, with 20 hours to get back to the finish line before the course closes.

While the Pro UTV Forced Induction division remains the largest UTV class on the SCORE entry list, the fastest entries in Pro UTV Open are now matching and even surpassing them on speed. Wayne Matlock’s Polaris RZR Pro R in the Open class beat Polaris teammate Justin Lambert’s FI class winner by about five minutes in the season-opening San Felipe 250, and Mike Cafro was just three minutes behind Edgar Garcia Leon for the third fastest overall UTV time. They’ll be joined by names like Kristen Matlock, Craig Scanlon, and Cameron Steele on a small but powerful Open class entry list for this weekend. 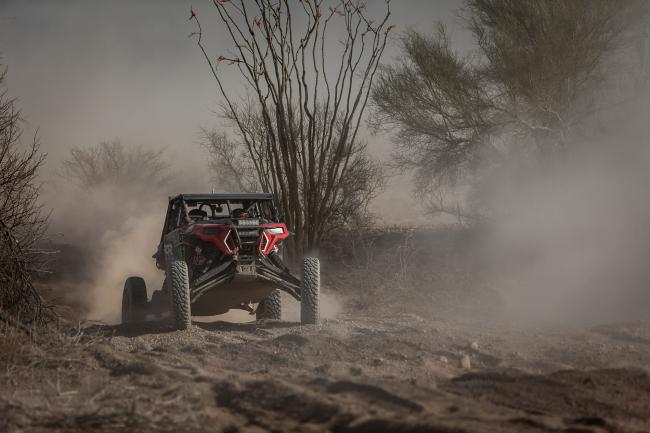 Still, Forced Induction is where racers need to be if they’re looking to earn the title of World Desert Champion on points, as its 25 entries are as close as any UTV class gets to the 33 Trophy Trucks and 32 Trophy Truck Spec entries on the start line. Following Lambert and Garcia Leon off the start line on Saturday morning will be third place San Felipe finisher PJ Jones, former World Desert Champion Matt Burroughs, and Carlos Quezada. Defending Baja 500 winner Branden Sims will start 21st in class after skipping San Felipe.

Kaden Wells’ Pro UTV NA title defense continues with him entering this weekend as both the defending winner and first starter; he’s won two of his last five SCORE starts, but will have to battle it out with San Felipe winner Joe Bolton and 2021 Baja 500 podium finisher Adrian Orellana, both of whom elected to rear start. Brent Stowell will look to go back-to-back in the Pro Stock class after beating Anibal Lopez by 35 minutes in San Felipe. 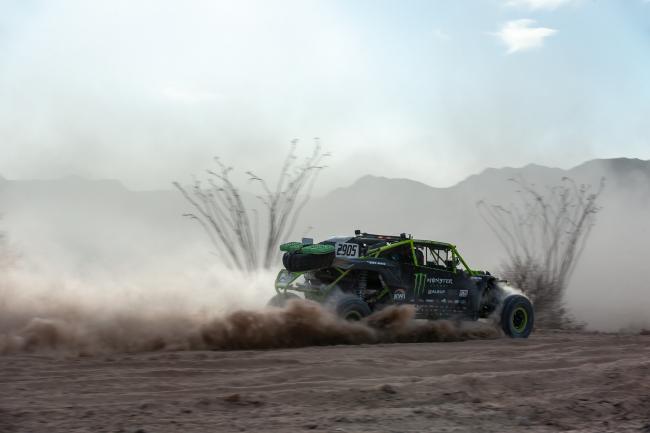 The four-wheel classes will begin the 54th Annual SCORE Baja 500 at 9AM on Saturday, with Wayne Matlock set to be the first UTV on course after the top car and truck classes begin racing. The season will continue on September 13-18 with SCORE’s newest event, the 3rd Annual SCORE Baja 400.