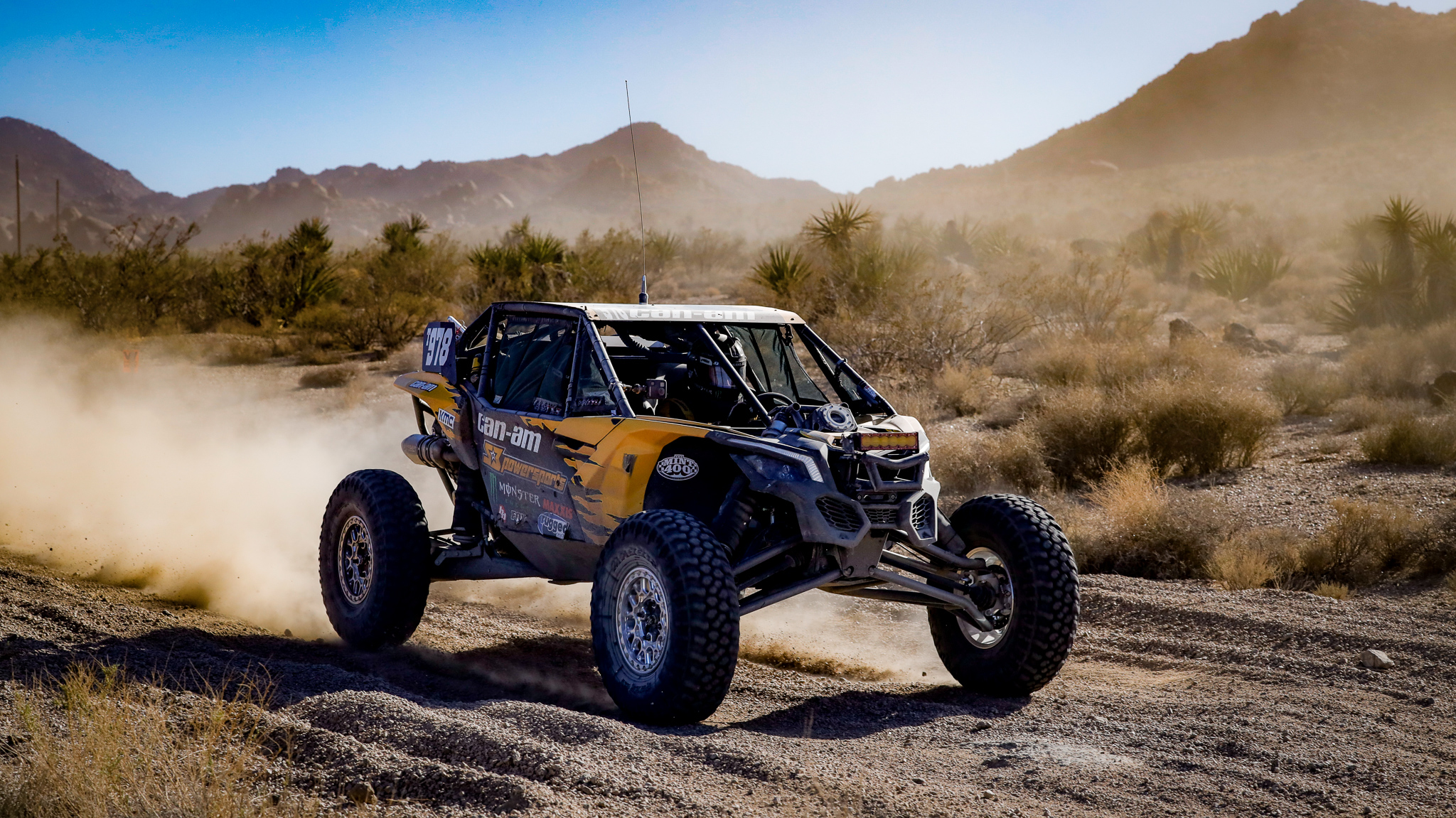 With just two rounds remaining in the 2022 Best in the Desert season for UTV racers, this weekend’s Laughlin Desert Classic is about as important as it gets. The second visit of the year to Laughlin, Nevada for the UTV classes trades in the single-day format of February’s UTV Legends Championship for two days of racing, with four laps on the 17-mile course apiece on Saturday and Sunday.

UTVs will make their first appearance of the weekend on Thursday night at the Laughlin Leap, where race entries will compete for their share of a $10,000 prize pool; the top three UTVs in the event will take home $1,500, $1,000, and $500, respectively. On Friday, Youth UTV divisions will race all afternoon alongside tech and contingency in their own events. On the weekend, UTV Trophy Unlimited and N/A Pro will take on the fourth of seven races each day at 11:30AM, while UTV Turbo Pro, Super Stock, and Sportsman Rally will start directly after them at 1PM ET.

The N/A Pro class heads into Laughlin with the closest championship battle, with Max Eddy leading Josh Row by just four points coming into the weekend. The duo were 1-2 here in February with Row on top, but Eddy’s win over Row’s fifth place at Vegas to Reno turned the tide in the championship. 17-year-old Cadence Cowan sits in third, best positioned to benefit if either or both front-runners runs into trouble this weekend.

The gap is much larger in Turbo Pro, where Vito Ranuio has 27 points in hand on Dustin Jones and 29 on Jason Murray thanks in part to his Vegas to Reno victory. Ranuio was sixth in Laughlin in February, while Murray was fourth and Jones was 14th; Joe Terrana and Chase De Sousa Dias are the top finishers from that race on this week’s entry list, having finished second and third.

Trophy Unlimited, meanwhile, boasts an all-star lineup of 17 entries, including last year’s defending UTV Turbo winner Ryan Piplic, last year’s UTV RS1 winner Brayden Baker, and last weekend’s California 300 winner Chris Blais. In the standings, it’s Dan Fisher with a 14-point advantage on Trevor Leighton and 19 on Donald “Cowboy” Cerrone coming into the weekend, but he’ll need a better run than he had in February to keep it; while Leighton and Cerrone had top-fives earlier this year, Fisher was the last finisher in 12th as Blais and Baker were first and second.

After the King Shocks Laughlin Desert Classic, the 2022 Best in the Desert season wraps on the first week of November with the World Hare & Hound Championship in Tonopah. The 2023 campaign kicks off on January 4-9 with the Parker 250 in Parker, Arizona, which will take place on the same weekend as the Parker 425 after years of separate event weekends.