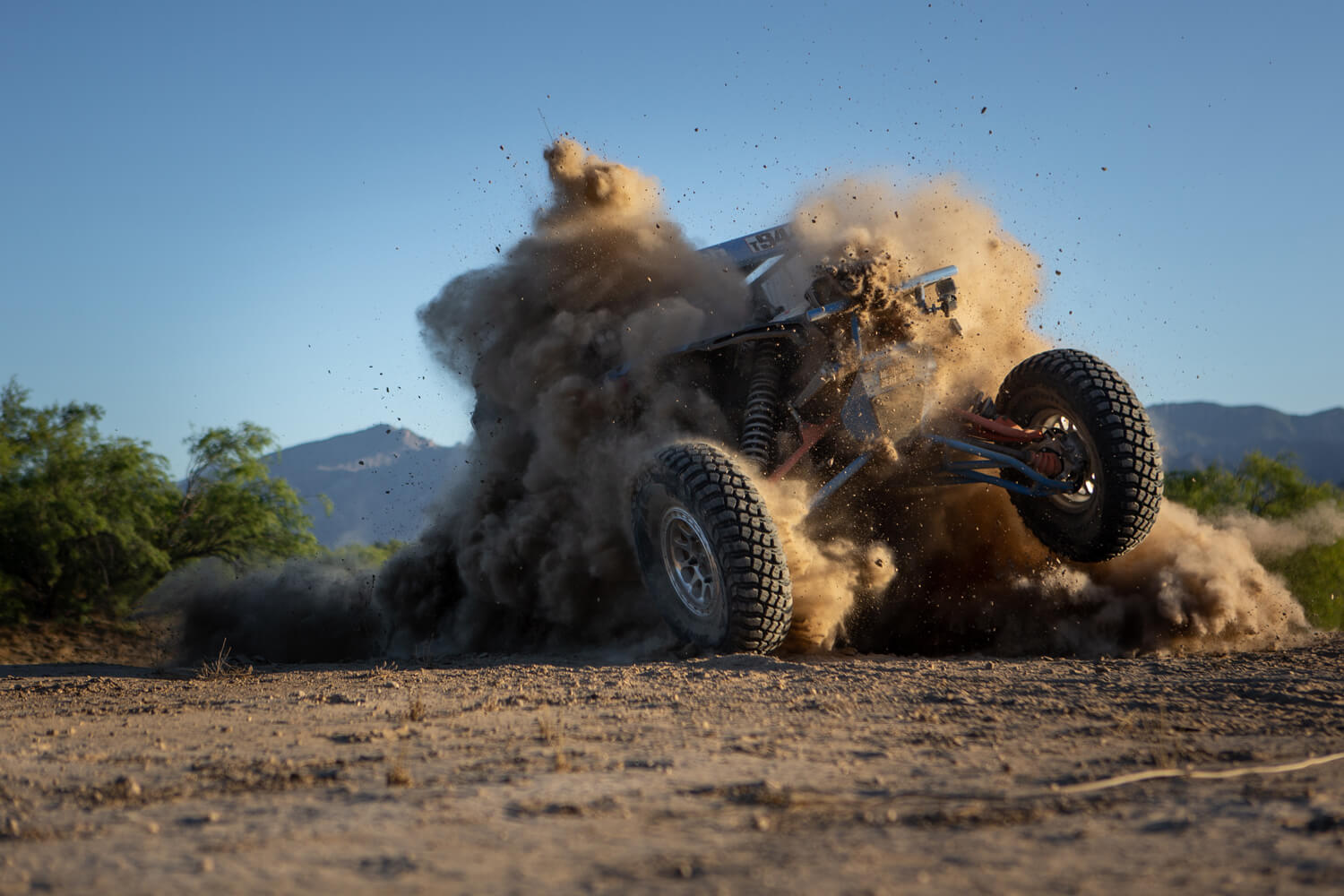 Phil Blurton will start first off the line in the Pro Turbo UTV class at Vegas to Reno on Friday.  Having won the race back-to-back in 2017 & 2018, Blurton seeks to 3peat the longest off-road race in the United States.  Phil Blurton exploded onto the off-road scene in 2017 when he won the UTV World Championship, the Best in the Desert Pro Turbo points championship, and was named “Rookie of the Year” that year.  Since then he has been a contender of the win at every race he’s been at.  Mad Media and BFGoodrich Tires caught up with Phil to create this Dirt Session in preparation for the longest off-road race in the United States.