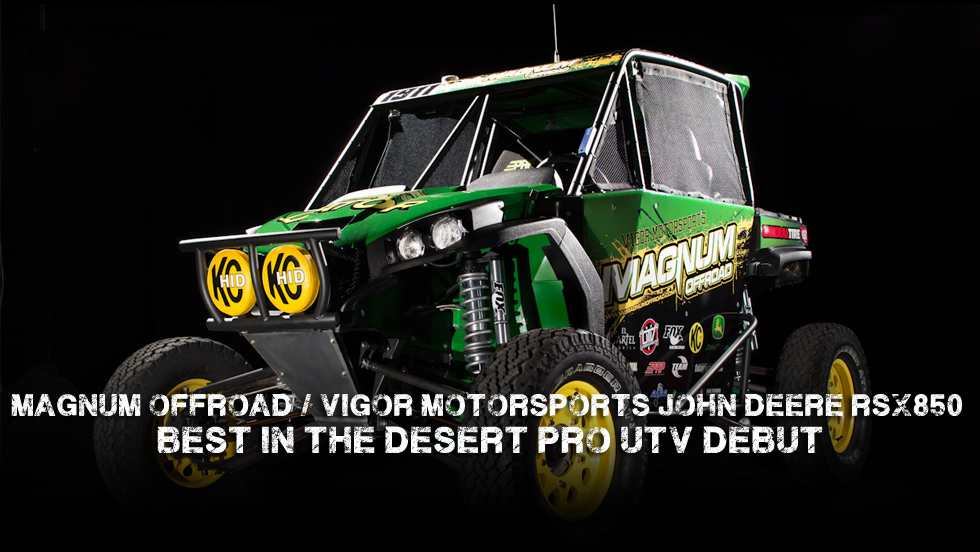 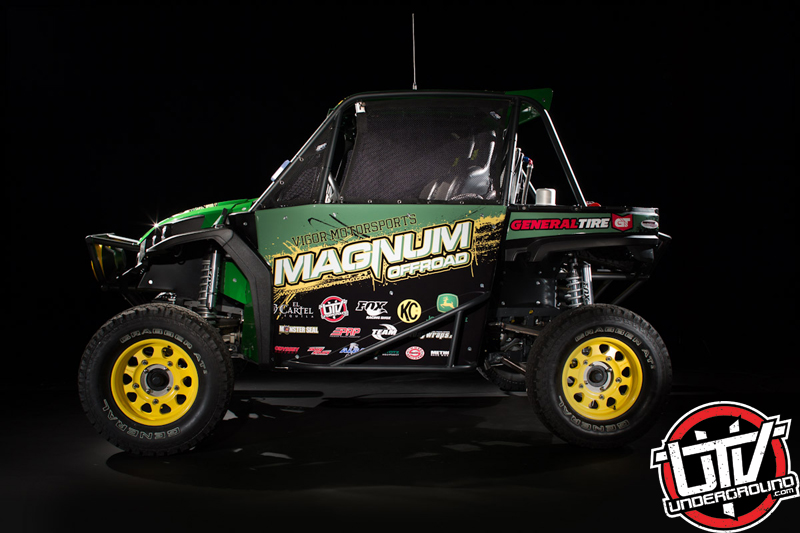 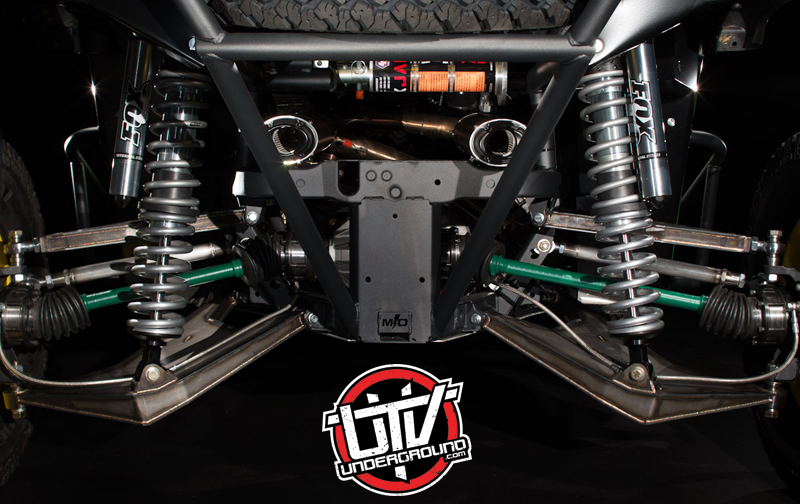 The vehicle, its specs, and story will be featured through a 3 part UTVUnderground.com video series produced by the industries leading production company Mad Media which is slated for debut in mid January 2013. Even more exciting is that the new Magnum Offroad / Vigor Motorsports John Deere RSX850i Gator will be debuted this weekend (January 12, 2013) at the Best In The Desert (BITD) Parker 250, the 1st desert race of the 2013 season. The team will campaign the entire 2013 season in the Pro UTV class at BITD in hopes of delivering John Deere their first ever championship in off-road racing. 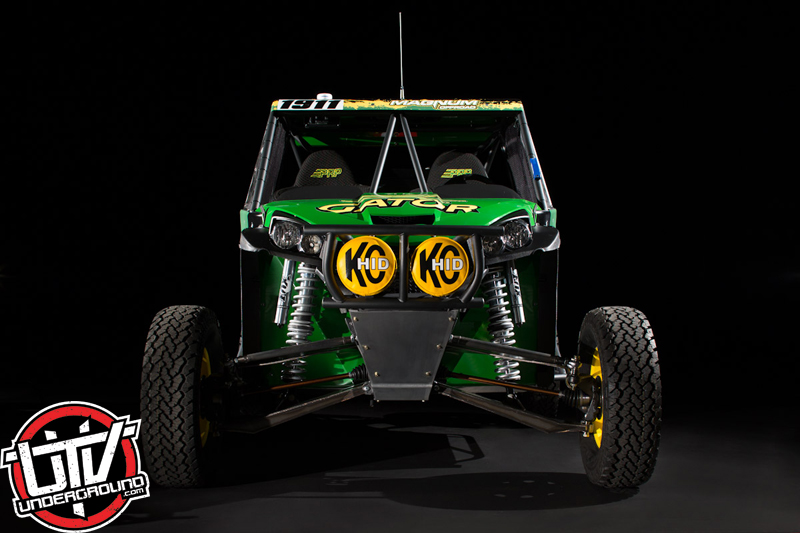 The team will also campaign a John Deere RSX850i Gator in the 2013 WORCS racing season in the Production 850 class. Magnum Offroad’s Danny Rosenzweig will pilot that machine with the goal of also delivering John Deere a championship while giving the new platform exposure. UTVUnderground.com is proud to be a title sponsor of this exciting new race program with Magnum Offroad and Vigor Motorsports and we look forward to providing industry-leading media content all season long.

Stay tuned to UTVUnderground.com all weekend long for race updates and images from this weekends race in Parker, AZ and be on the lookout for the Mad Media produced 3 part video series slated to drop this month only on UTVUnderground.com!