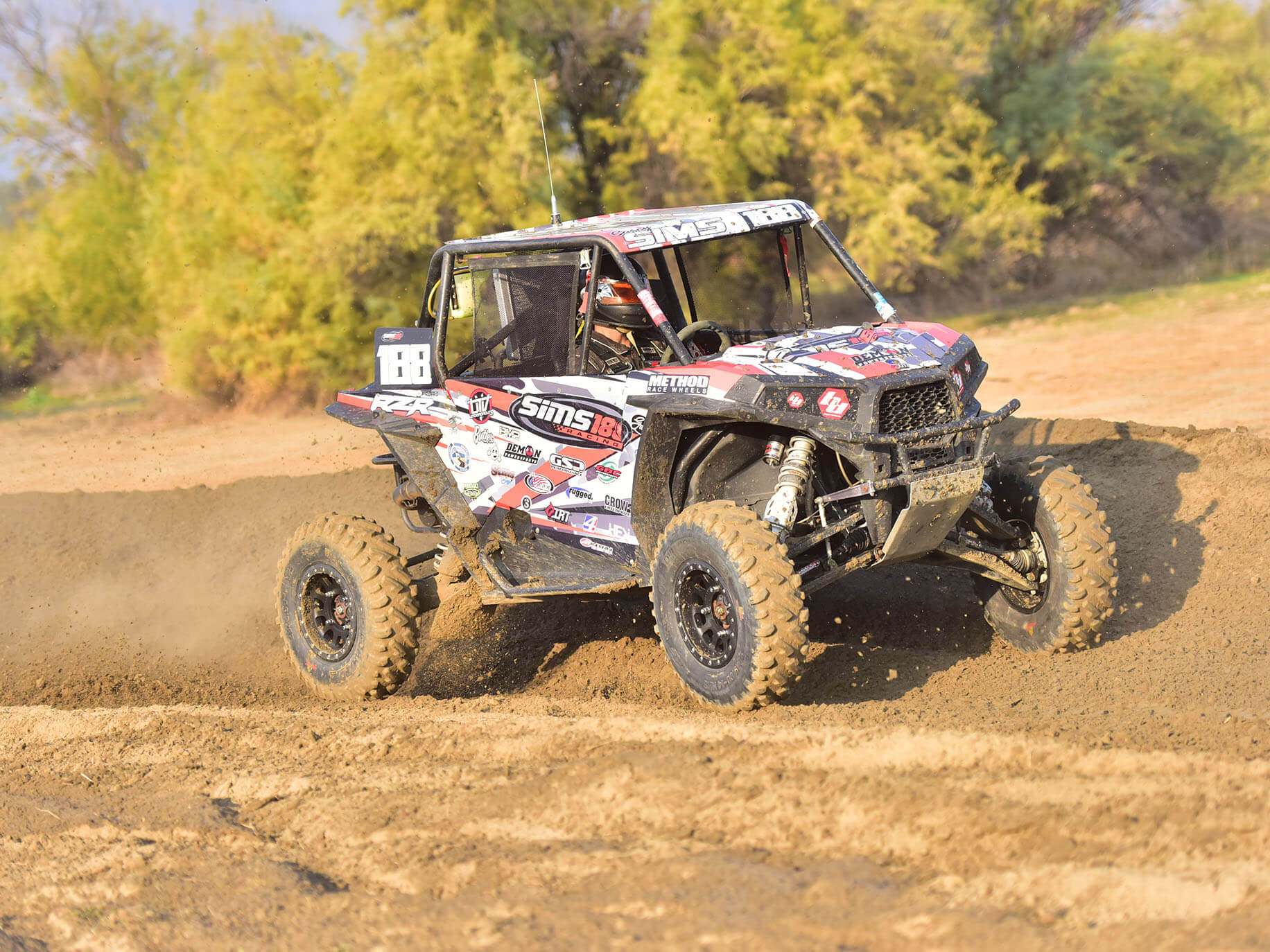 Casey Sims has been on a roll this year, from coming off of a strong finish and class championship in to placing 2nd, at Lake Elsinore Grand Prix, he’s becoming a household name to compete with.

Racing at the 50th Lake Elsinore Grand Prix this year was awesome, but it was really different than in years past. This year, I raced in a stacked Production 1000 class with 18 total competitors, and we started one at a time. I’d be racing against the clock which meant I had to drive hard and fast for the entire 45 minute race. I was up against some very tough racers, but I was excited and pumped for the challenge! I was first in line and took off as the race official waved me off the start line! I knew I had to get a good pace going quickly. 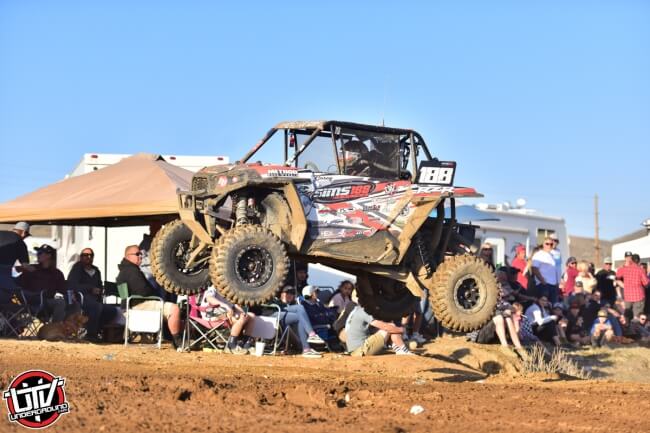 The Pro Turbo 1000 class started before us, so there were already racers ahead of me on the course. I got a good pace going right at the start because I had the opportunity to run a few practice laps on Sunday morning before our race started in the afternoon. I felt confident I knew the course. In laps one and two, I was able to remain in the lead physically, but one of my competitors was on my bumper pushing me. I continued to drive hard and fast through the 7 mile race course. On the backside of the course, there was a water jump or a place that you could go around. My competitor hit the jump while I chose the other route. This allowed my competitor to get ahead and pass me. I stayed with him and began pushing him as we continued to drive as fast as we could through the course, over the jumps, in the streets, and along the ridges of the hills we were racing through. We also encountered lapped traffic and broken cars, but we were able to avoid getting stuck behind.

As the laps ticked off and the clock wound down, I crossed the finish in 2nd place physically, but we had to wait for the official time results to come out. When the official results were in, I had placed 2nd and I was stoked! I had proven to myself that I could be competitive with the more seasoned racers I was up against, racing on a technical and fast race course. 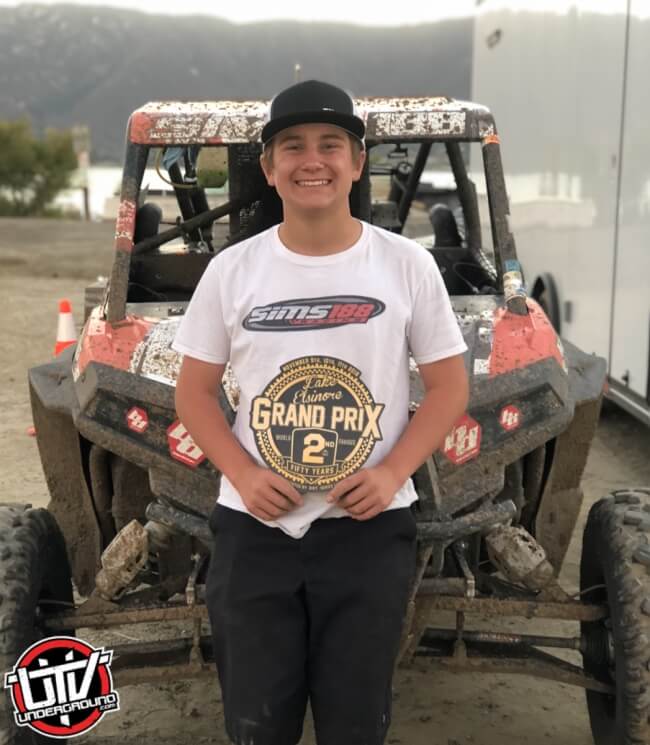 We have a small break before racing the last round of the Quad X & UTV Racing Series in December. We’re working on getting my RZR 1000 prepped and ready to go!
Thanks so much to all of these amazing companies and people that support my program: Got Sand Performance, Addict Racing Engines, Demon Powersports, Method Race Wheels, GBC Motorsports, Crow Enterprizes, Factory UTV, Baja Designs, Gates G-Force, RT Pro, Rugged Radios, Maxima Racing Oils, Bikeman Performance, Grounded 4, Crown Performance Products, Elka Suspension, Surface Sun Systems, Butter Supply Co, HOK9, Pavement Recycling Systems, Perrault Motorsports, SignArt Graphix, Dirt Rider Designs, UTV Underground, and my parents who make this possible for me! Thanks to Steve from the Dirt Series for putting on this fun event and Mad Moose Media for the awesome pictures! You can check out the Sims188 Racing team on Instagram @csims188 or on Facebook at www.facebook.com/csims188/. 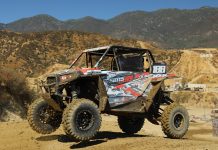