Home All Stories Press Dakar on every screen! 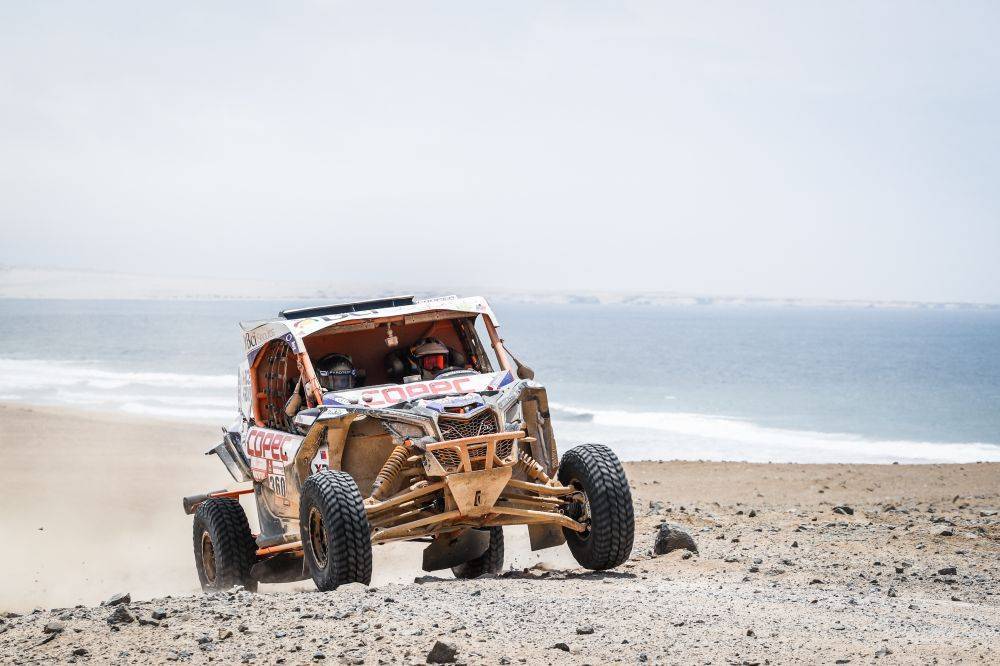 The Dakar is “a challenge for those who go, a dream for those who stay behind”, as founder Thierry Sabine put it when he created the rally 42 years ago. Now, the race is living up to this motto by moving heaven and earth to bring the adventure to TV viewers, Internet users and readers all around the world. From the ups and downs of the adventurers to the jaw-dropping landscapes awaiting the competitors in Saudi Arabia, not to mention the tales of everyday life in the bivouac, Dakar fans will be spoilt for choice with a wide range of images in various supports and formats.

The official rally site is the main hub for all the information that fans need to follow the race in real time. It now comes in four languages, with French, English, Spanish and Arabic versions. Content can also be viewed on the official mobile app, which is rolling out an enhanced layout for the 2020 edition:

A Robust Presence On Social Media

With 3.5 million fans, followers and subscribers on its official Facebook, Twitter and Instagram pages, the Dakar is in touch with its digital community 24/7. Both in the race and behind the scenes, community managers will use a wide range of tools to transport passionate fans and newbies to the backstage of the Dakar, the bivouac and even the tracks.