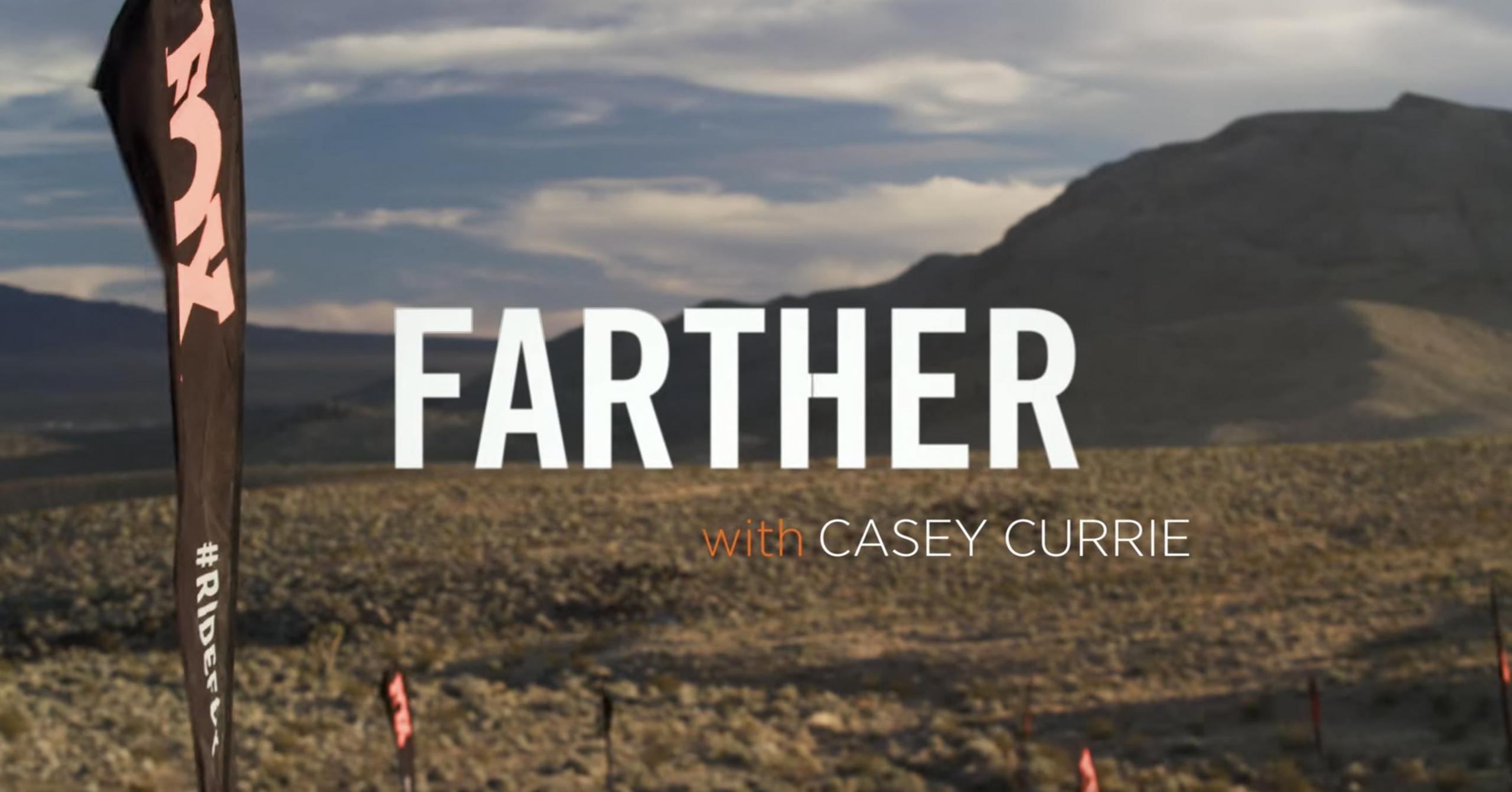 Casey Currie is a third-generation racer and off-road champion with overall and class victories in the Traxxas TORC Series, the world-famous Mint 400, the SCORE Baja 1000, Abu Dhabi Desert Challenge, Winter X Games, and the Desafio Inca Rally. Back in 2020, Casey became the first American in history to win his class at the infamous Dakar Rally. It was a stunning achievement for Casey and his team. Though he has accomplished more in the past three years than many racers will in a lifetime, Casey remains focused on his family, competing in new races around the globe, and creating new opportunities for technological innovation.
As if competing at the highest level of off-road racing while running a massive off-road parts manufacturing group wasn’t enough – Casey’s wife joined the ranks of Currie competitors last year when she entered the Rebelle Rally – the first women’s off-road navigation rally raid in the United States. Ali took on the 1,500-mile 10-day adventure in her Fox-equipped Jeep Gladiator and finished mid-pack among a ferocious field of seasoned racers.

Casey Currie Joins Polaris for 2021 and Beyond