Home All Stories News Guthrie Nearly Gets Revenge, Posts Top UTV Time at King of the... 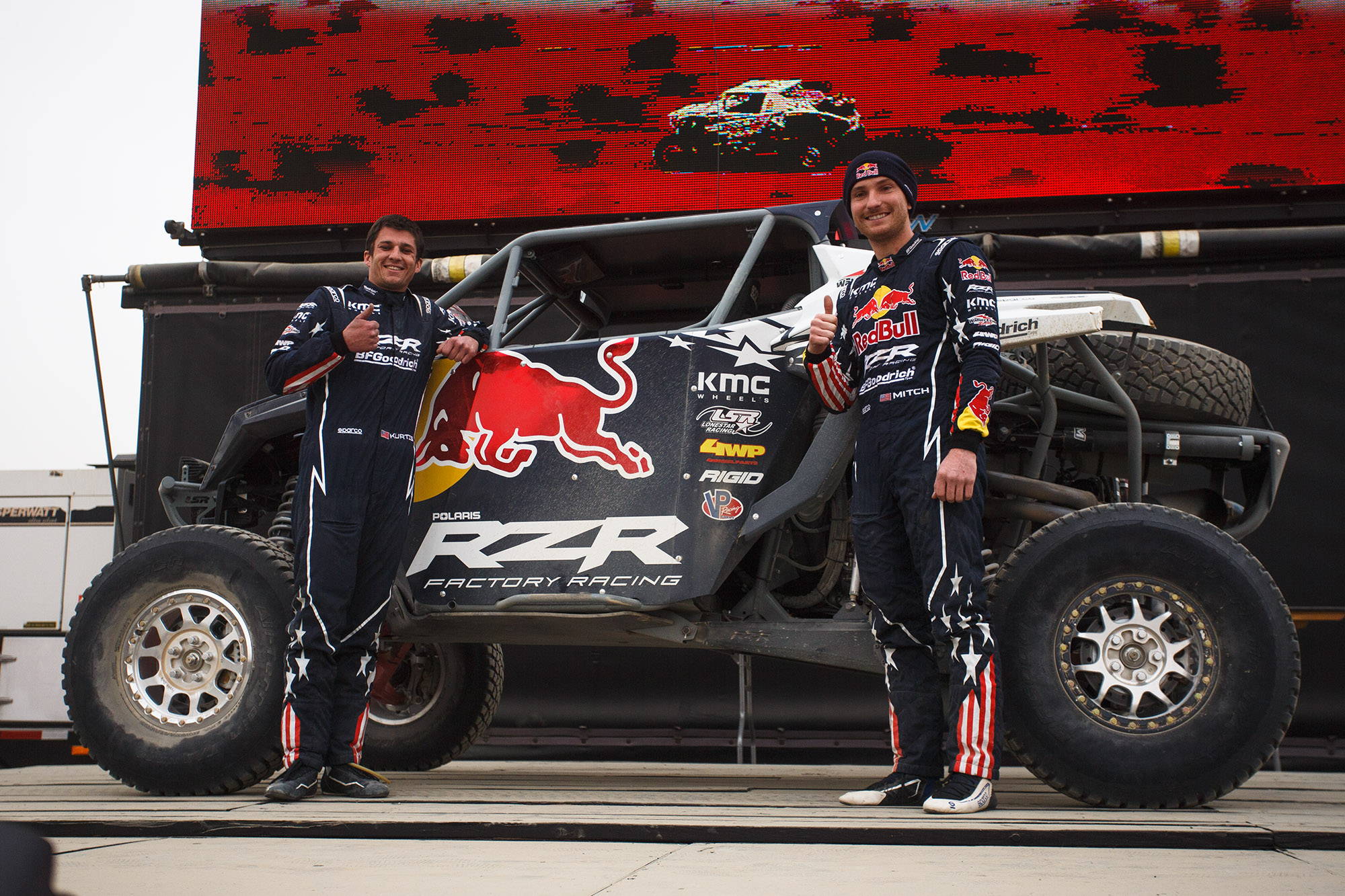 Images via King of the Hammers

When the King of the Hammers Toyo Tires Desert Invitational expanded to include limited classes last year, much was made of the battle between Class 10 and UTV competitors and which division would be faster. The Class 10s locked out the top five finishing spots in the first go-round—but the story would be a little different in 2022. 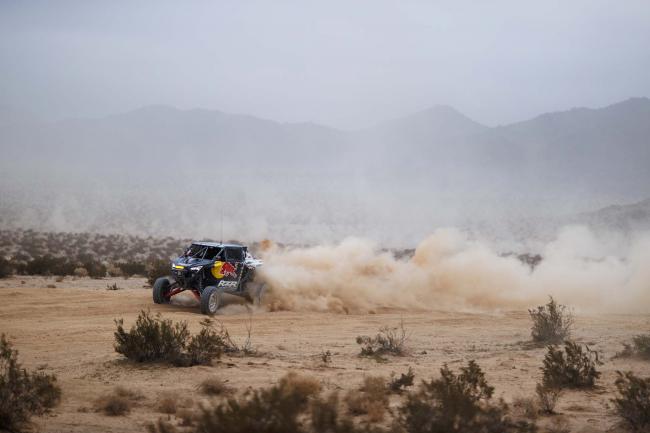 Mitch Guthrie’s Polaris RZR Pro R topped the B2 class, and finished second overall, as an even further expansion of the entry list added Class 5 and TrophyLites to the returning Class 10s and an expanded set of UTV regulations. Guthrie’s top time of 4:21:22.928 was under five minutes behind overall winner Chase Warren in the Class 10, signaling that UTVs continue to get faster and faster in the right hands. 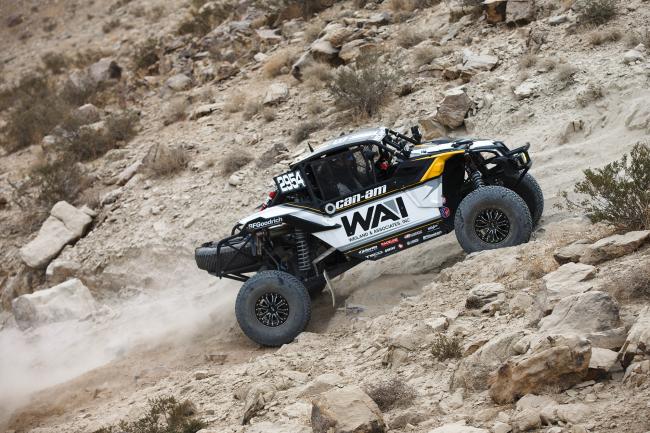 Guthrie was joined in the overall top 10 by fellow B2 racer Wayne Matlock with a 4:41:48.458 in ninth, and UTV Pro winner Austin Weiland with a 4:43:09.092 in 10th. Weiland finished nearly eight minutes ahead of second place finisher Kyle Chaney, and almost nine ahead of Ryan Piplic, with Phil Blurton and Craig Scanlon completing the top five. 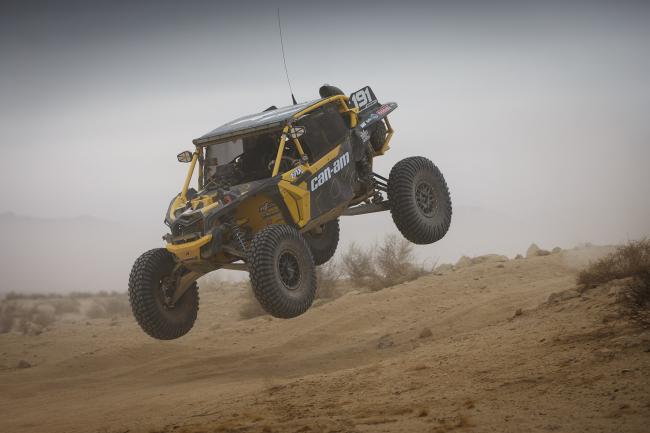 Below the headline B2 and UTV Pro divisions, a handful of UTV Stock Turbo, Stock NA, and Open entries also attempted the event. Out of the group, Brayden Baker’s Stock Turbo-winning performance was the best of all; he completed the event in 5:00:58.086, a time that would have been good for fifth place among the pros. 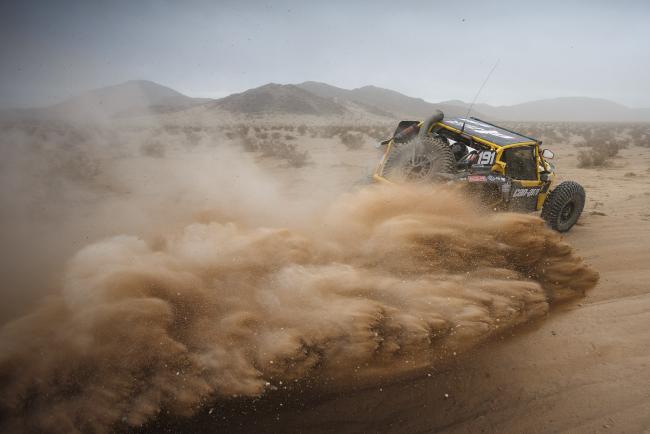 Of course, King of the Hammers has always been designed to provide an ultimate challenge to racers, and so it should be no surprise to see a high attrition rate in any of its events. Competitive racers like Vito Ranuio, Mike Deley, Kaden Wells, and Kristen Matlock were just some of the names that suffered issues that kept them from finishing the full duration of the Saturday race. Ranuio, Deley, and Wells had all been running in the top five in class in the early stages of the race, proving that Johnson Valley doesn’t discriminate when it comes to whose days it ends early.

UTVs return to action at King of the Hammers on Thursday, with the Can-Am UTV Hammers Championship kicking off at 8AM and ending at 5PM. Cole Clark bested the UTV Pro Modified and overall fields in Monday qualifying by 1.753 seconds over Phil Blurton, with Guthrie eighth fastest overall in a UTV Open entry. Live streaming is available throughout the event at ultra4racing.com.