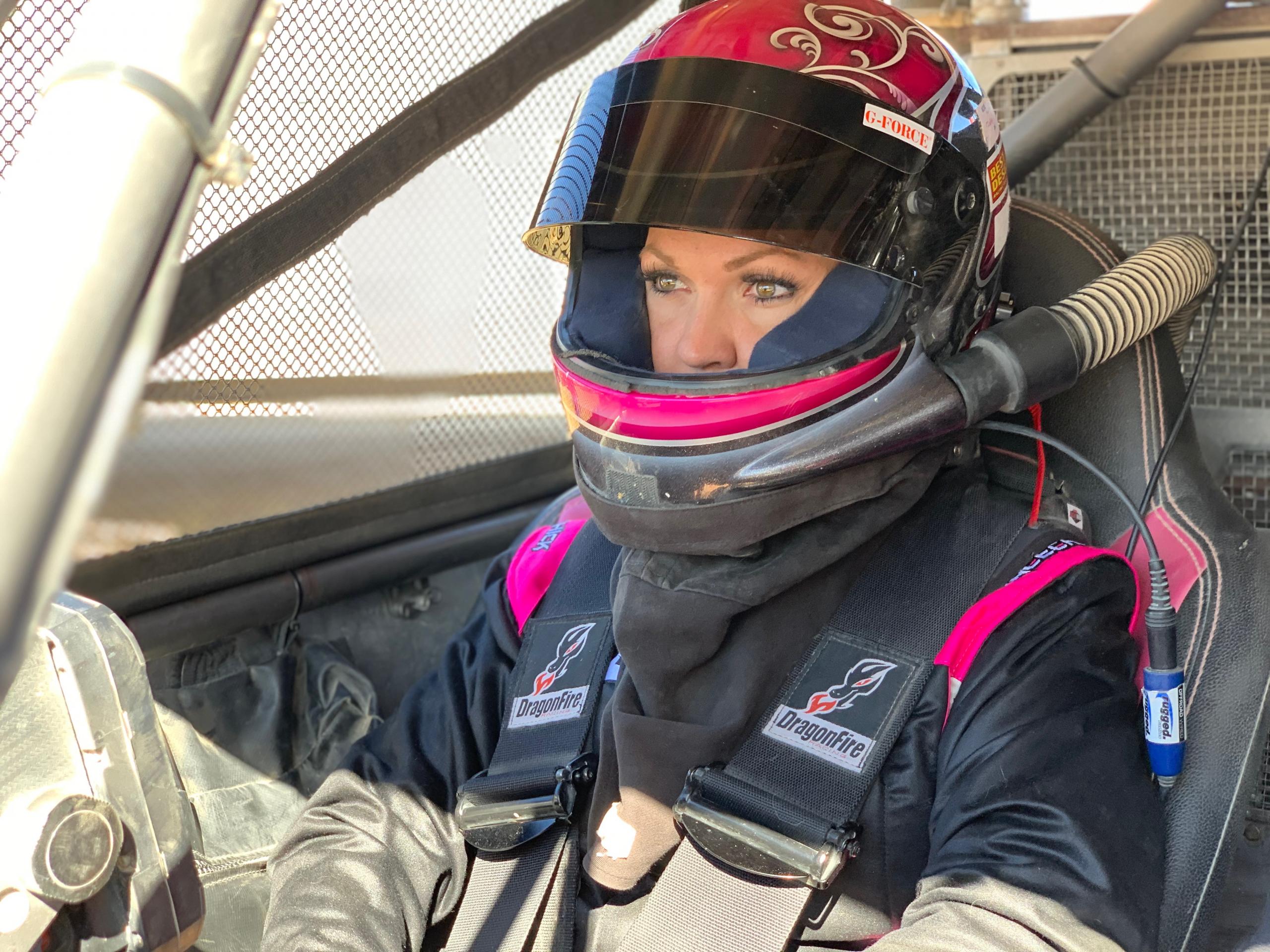 The Mint 400 announced today that reigning Miss Mint 400 Bailey Hughes will be anointed a Miss Mint Queen, and pass her crown to the newly appointed 2020 Miss Mint 400 Emily Dobrezenski. The announcement comes after a two-year industry-wide talent search by The Martelli Brothers and their Mint 400 staff, as well as the change in selection philosophy the team employed in 2019 when renewing their contract with Bailey Hughes. Hughes will remain a Miss Mint “Queen” and continue to work alongside Dobrezenski in the coming year, attending industry events and doing outreach.

Emily brings a unique set of talents to the role as both a professional model, medical professional, and co-driver and navigator for the Pro UTV team of Lacrecia Beurrier who is herself a three-time Mint 400 Champion. Emily will be the first woman in the Mint’s 52-year history to be named Miss Mint 400 and climb into a race vehicle on race day.

“Two years ago we revamped the Miss Mint competition to be a much more modern and empowering version of a traditional beauty pageant. What we realized last year is that we’re really more interested in hand-selecting the right woman and women as brand ambassadors than making that a competition. Bailey has done an incredible job these past two years of representing both the Mint and the off-road industry as a whole, and she will remain part of the Mint 400 family,” stated Mint 400 COO, Josh Martelli. “After attending multiple trade shows, races, and industry events, it was the recent 2019 M.O.R.E. Powder Puff race that really propelled Emily into the spotlight. She was not only at the event supporting her friends on the Rockstar Customs Pro UTV team, she jumped in the car and co-drove with Lacrecia! That just impressed the hell out of us and when we interviewed her shortly after, we realized she was the perfect fit.”

Emily will be crowned on Thursday, March 5th at 7:45pm on the Mint 400 Main Stage on Fremont Street. She will join a long and illustrious list of former Miss Mint winners including Tracy Vaccaro, Vickie Reigle, Lisa Soulé, Anita Merritt, Angela Aames, Lisa Hunter, Suzanne Regard, “Wheel of Fortune’s” Vanna White and “Wonder Woman” Lynda Carter. The newly crowned Mint 400 ambassador will attend multiple off-road industry events in 2020 as both a spokesperson and a racer.